The Scottish Artists You Should Know 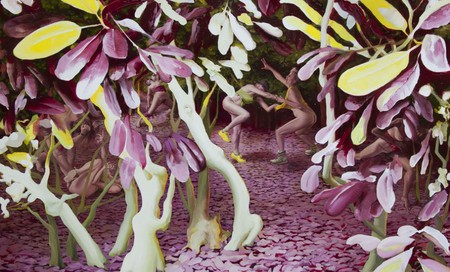 A torrent of creative burst, Scotland has its fair share of scintillating contemporary artists taking the art scene by storm. Here, we journey deep into the hinterland of their minds to see what makes them tick.

The animated art of Kirsty Whiten is a liberating depiction of a world free from the socially constructed status quo. Her works challenge and illuminate entrenched preconceptions on topics like gender and sexuality, while exploring the ways in which societies navigate opinions towards such themes. Wronger Rites invites the viewer to experience the imagined rituals and autonomy akin to the Now Peoples and their gender-queer priestess, The Quing, while Housewives follows a body of women as they embrace untamed emotions and a sense of raw self via a ritualistic connection with the environment in the woods. Whiten’s anthropological artwork evokes a cathartic sensation surrounding gender empowerment and ignites a powerful stance on core human idiosyncrasies, causing the mind to reel in unprecedented ways. 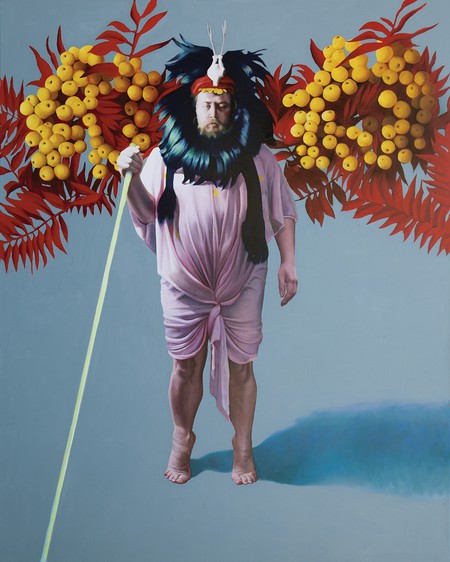 The Quing of the Now People (SSA) | Courtesy Of Kirsty Whitten 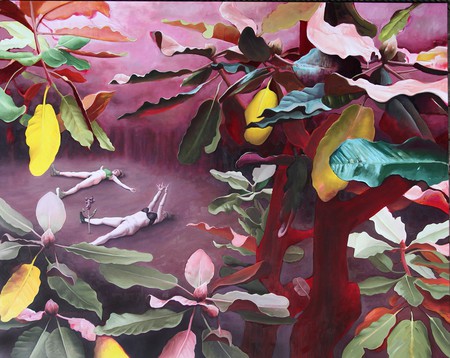 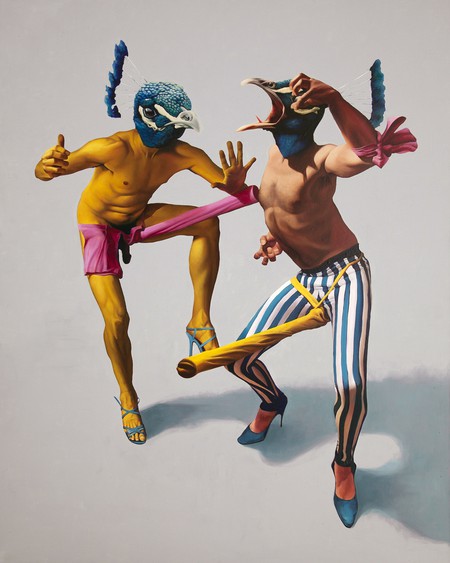 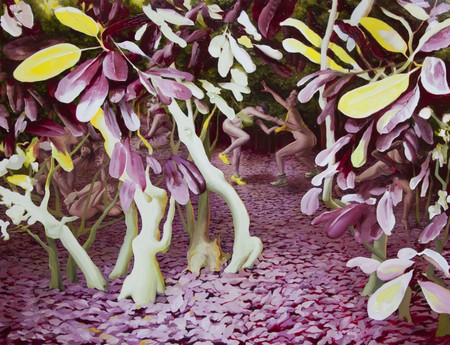 The evocative flurry of shapes, fusion of textures and pops of colour embedded into the art of Alice Boyle is like a carnival for the senses. With each glance, a new emotion is unleashed. Through crafting layers upon layers of acrylic and plaster onto hardboard — with the pièce de résistance coming from fluidity of whichever utensil she chooses to imprint upon the painting — Boyle’s artworks point to true artistic prowess. Boyle, who conceptualized and co-founded the spellbinding Graffiti Project at Kelburn Castle, has a Masters from ECA and draws inspiration from the world around her from dreams to mythology: ‘My artwork is about the journey of learning about the spirit of the world and ourselves and accepting all the imperfections’. 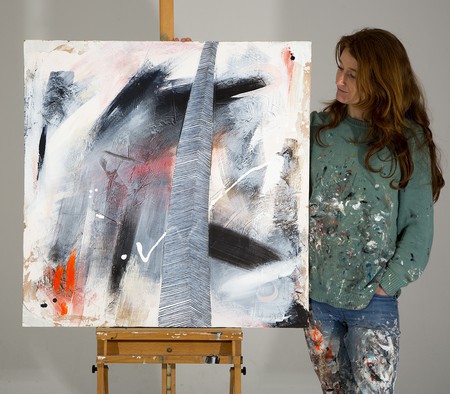 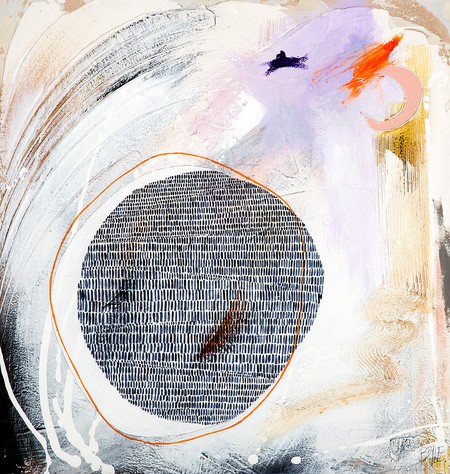 I've Got Too Much To Say | Courtesy Of Alice Boyle 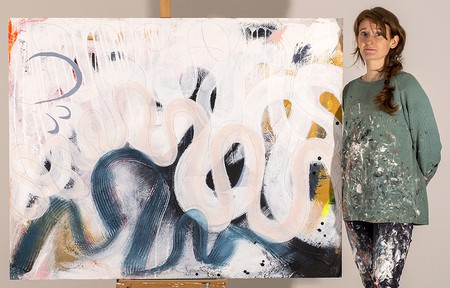 Dancing On The Waves | Courtesy Of Alice Boyle 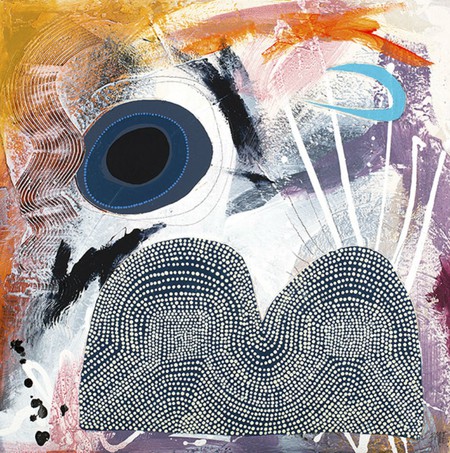 Through the artistic media of video, performance, sculpture, sound and text, internationally renowned and critically acclaimed Glasgow artist Graham Fagen explores the numerous ways in which contemporary identity and accompanying myths and legends are dissected, manifested and understood. Fagen, who is currently a Senior Lecturer at Dundee’s Duncan of Jordanstone College of Art and Design, has exhibited at the likes of the Victoria & Albert Museum, Tate Britain, the Institute of Contemporary Arts, and Busan Biennale in South Korea, to name just a few. He also represented Scotland in 2015 at the Venice Biennale and was chosen by London’s Imperial War Museum as the Official War Artist for Kosovo. Plant and flower motifs throughout his work allude to specific emotions and themes.

Through the vehicle of lithographic printmaking and drawing, Ellis O’Connor creates art that stirs the soul, establishing a deep connection between nature and self. These resounding visual narratives, art that invokes action, are aimed at highlighting pressing issues impacting the natural environment and human involvement. Moved by the majestic qualities within wild landscapes and nature — especially in Scotland and beyond — her works tend to evolve from layers of paint or ink like geomorphic layers. O’Connor’s love for mountain climbing and conservation is extended not only through her evocative artworks but through her upcoming hiking and painting retreat on the magical island of Eilean Shona. 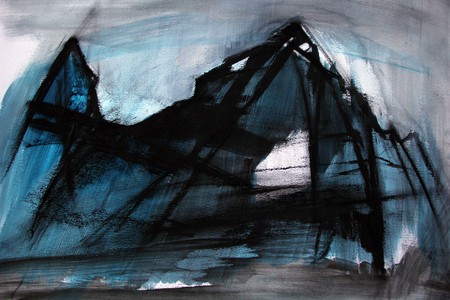 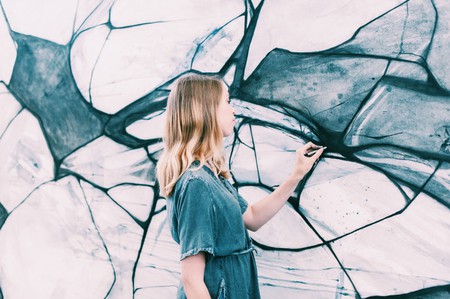 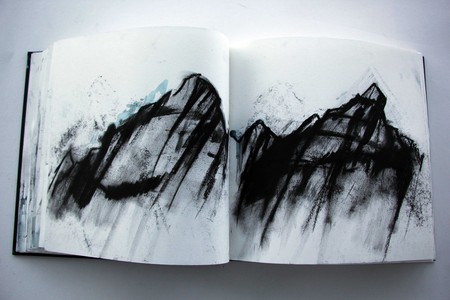 Adding meaning behind the saying ‘a picture is worth a thousand words’, Glasgow-based artist Jacob Kerray draws upon his personal passions of football, professional wrestling and historical painting to craft a visual narrative of topics ranging from myth and taste, to mob mentality, social distraction and hierarchies evident within various cultures. Kerray has exhibited in the likes of Glasgow, London, Naples, Dundee and Edinburgh and has a degree in Fine Art, Painting and Printmaking from Glasgow School of Art. He refers to his paintings as ‘revisions of redundant fantasies aiming not to reassert heroism, but to present ideology with a sense of dilapidated lameness’. 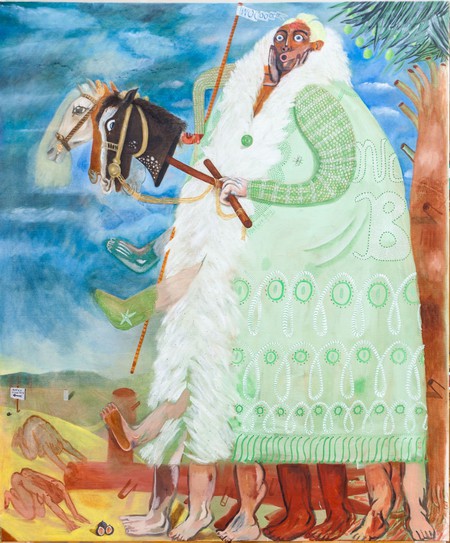 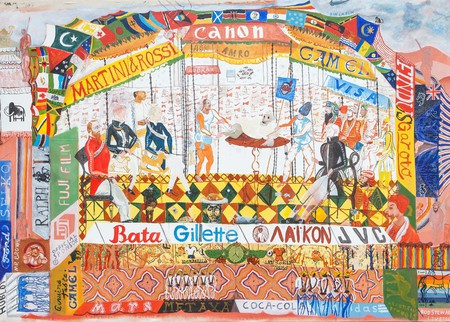 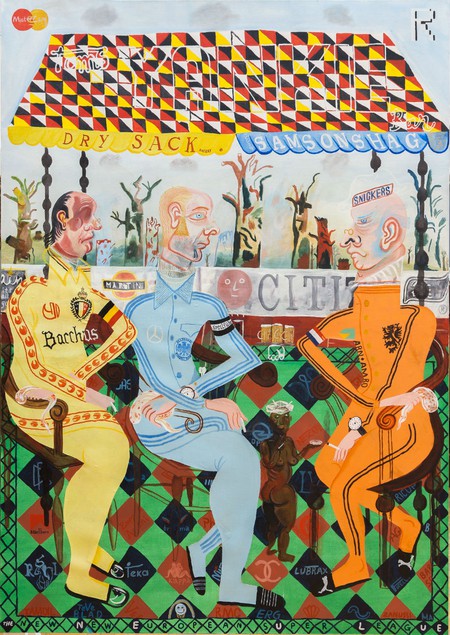 Glasgow-based multi-media artist Rachel Maclean touches upon the niggling thoughts anchored in the deepest chasms of the mind. Through film and photography, Maclean stares societal discourses and current political affairs straight in the face. Between the elaborate costumes, psychedelic settings, whimsical voices, epic green-screen prowess and meticulously constructed realms, her unashamedly obscene characters (she plays each one herself) and off-kilter worlds invite nightmare and reality to collide — creating a discordant yet intuitive take on contemporary society. Maclean’s discerning artistic voice and hypnotic works led to her representing Scotland with ‘Spite Your Face’ for the 2017 Scotland + Venice partnership and 57th La Biennale di Venezia. 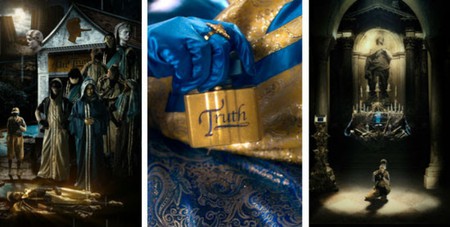 Stills From 'Spite Your Face' | Courtesy Of Rachel Maclean 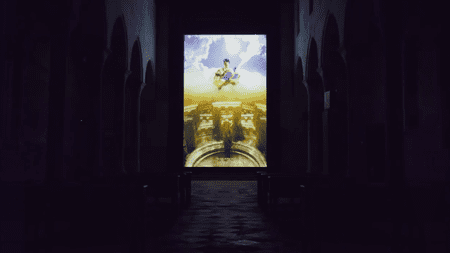