The Most Nerdy Things To Do In Edinburgh, UK 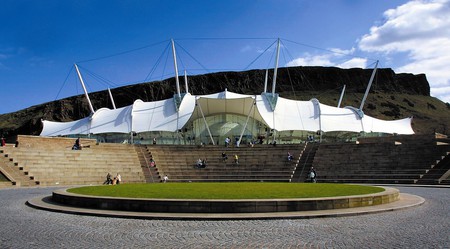 Dynamic Earth, Edinburgh | Courtesy Of This Is Edinburgh

There’s nothing more liberating than freeing yourself from the confines of the status quo and ‘nerding out’ over the things you love. If fractals take your fancy and graphic novels rock your world, Edinburgh is open to it all. Here, we give you the most wonderfully nerdy things to do in Scotland’s capital. And for the record, ‘counter cultural’ is the new cool.

A world where science chat is encouraged and exploration advised, Dynamic Earth is a magnet for geeks of all kinds. Through an array of immersive and impressive interactive exhibits overflowing with fascinating facts, this thought-provoking bubble of knowledge is a platform for all things earth science, so think the Big Bang, abiogenesis, plate tectonics and glaciation. A fine place for losing hours while channelling your inner scientist, geologist or archaeologist, geeking out over the spaceship-esque steel membrane and skeleton facade of a building is inevitable. 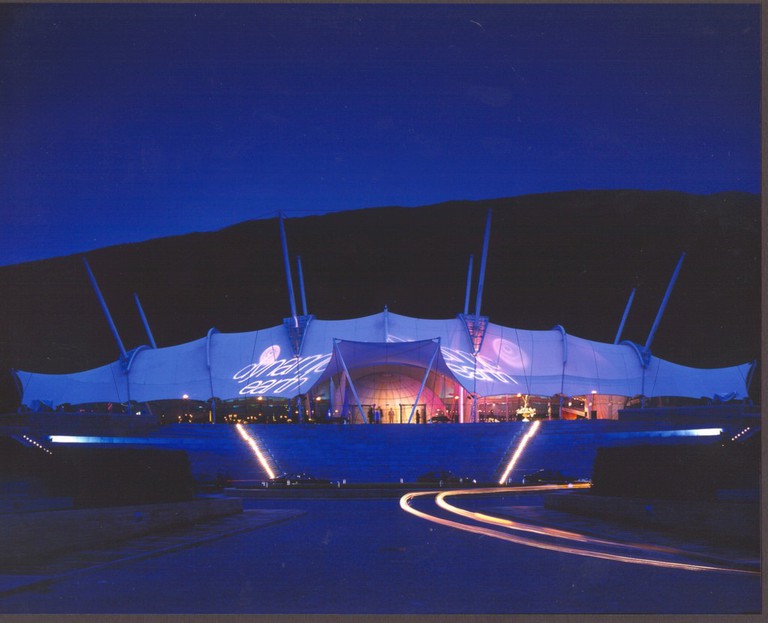 Dynamic Earth | © This Is Edinburgh/Flickr

Take a literary tour of Edinburgh

The Edinburgh Book Lovers’ Tour offers bookworms and literary buffs a taste of the real Edinburgh. Starting outside the Writers’ Museum near Lady Stair’s Close, groups of eager readers can explore the designated stomping grounds adored by many of Scotland’s literary greats. Catch a glimpse inside the mind of J.K Rowling, Robert Burns, Arthur Conan Doyle, J.M. Barrie and Sir Walter Scott. Thanks to the gleaming brain of Allan Foster, author of The Literary Traveller In Edinburgh, A Book Lover’s Guide To The World’s First City Of Literature, this walking tour provides a wealth of knowledge about Edinburgh’s immense literary heritage. 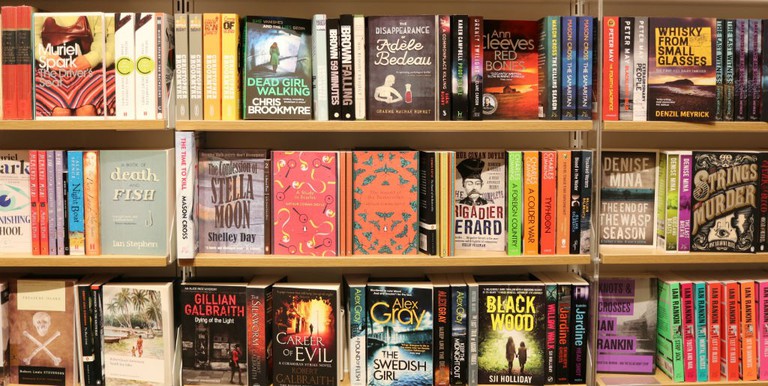 Have a dig around Mr Wood’s treasure trove

An unmitigated playground for geologists and those with a discerning eye, Mr Wood’s Fossils is a shop dedicated solely to fossils. Quite possibly the coolest place in Edinburgh, exploring this little time capsule cannot be bettered. The expertly curated and handpicked selection includes trilobites, ammonites, dinosaur fossils, jewellery, meteorites and minerals. Those searching for a new hobby or hoping to start a new collection should look no further! 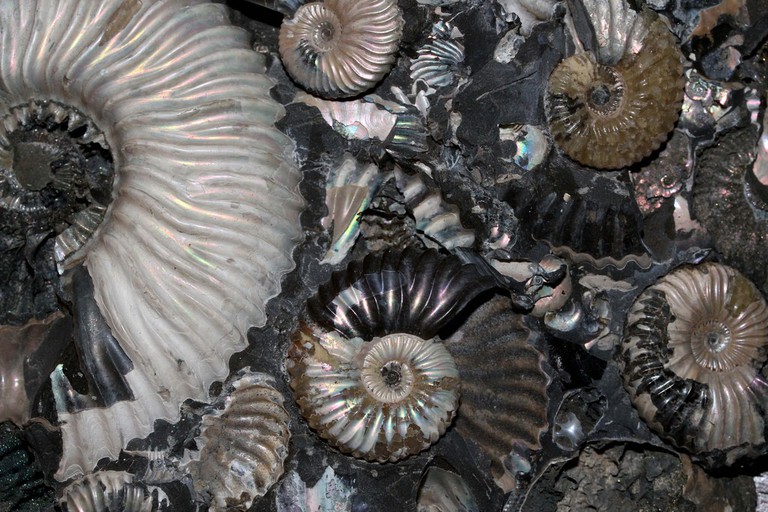 Explore the classics and indie finds at Deadhead Comics

Less nerdy and more of an immortal phenomenon, the art of comics and graphic novels is, thankfully, here to stay. As Edinburgh’s one-stop shop for comics of every kind, Deadhead Comics is a tried and true land where local, mainstream, independent and indie comics reign free. Expect to find the classics, as well as works from local artists like Jim Stewart and John G Miller. Whether scrolling through the ever so tempting shop or getting them delivered to your door, Deadhead can do no wrong. Saving the comic world one step at a time! 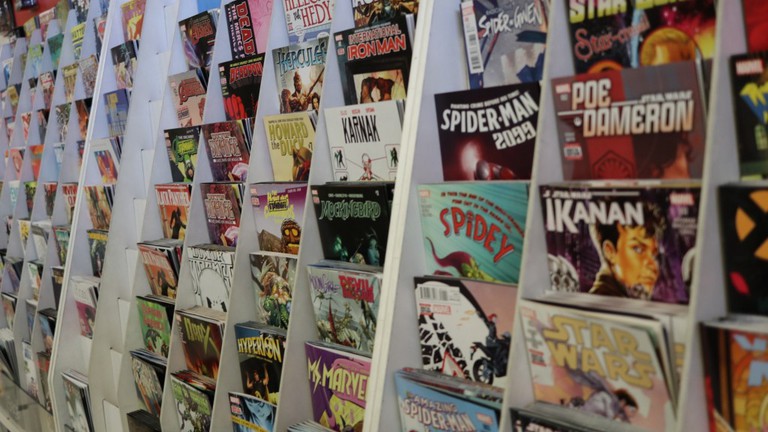 Get your cosplay on at Edinburgh Comic Con

Edinburgh Comic Con is the don of delightfully nerdy annual events. The kind of shindig that leaves your eyes out on stalks, like all great comic con happenings, there are no shortages of cosplayers, indie publishers, arcade games, pop culture-related memorabilia, gaming arenas and prop model displays. From Star Wars and Game Of Thrones, to Magic The Gathering and The Marvel Universe, choose your niche and embrace this nerdy utopia of endless possibilities. 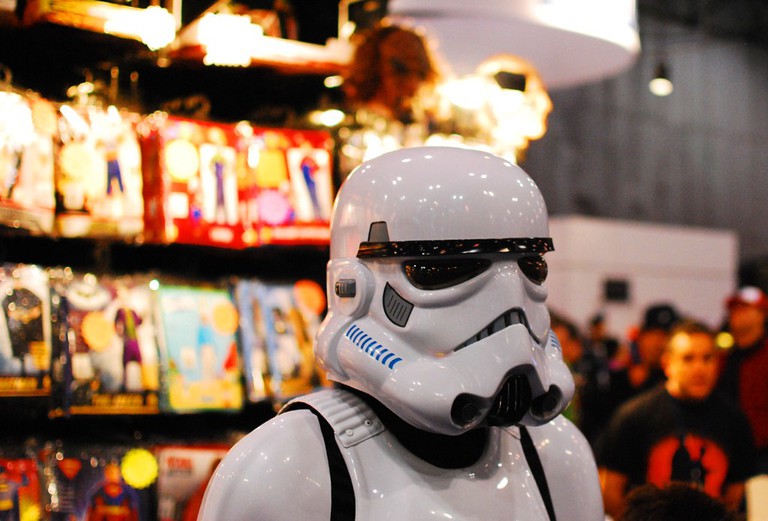 Stock up on gaming supplies at Black Lion

If you know your RPG’s from your tabletops, then Black Lion Games is the place for you. A cave of cool, this speciality gaming store hosts an abundance of roleplaying games, board games, war games, card games and traditional games too. From RPG’s like World of Darkness and Exalted, to indie numbers like 3:16 and Hot War, and CCGs like Legend of the Five Rings and Magic The Gathering, the fun never ends. This is also the perfect place to stock up on supplies, accessories, and miniatures. Monday evenings are reserved for ‘Casual Magic Night’. 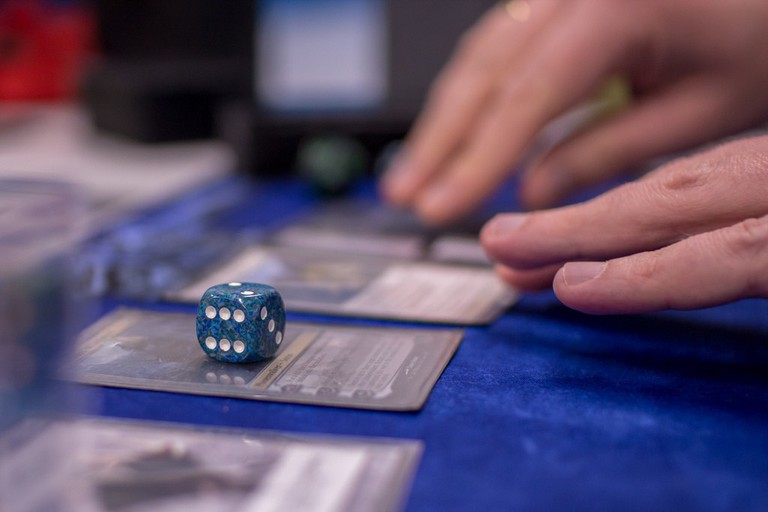 Step into Edinburgh’s own Diagon Alley via The Potter Trail

Theatre
Facebook
Email
Twitter
Pinterest
Copy link
Share
Map View
Gryffindor or Hufflepuff, those with a penchant for all things Harry Potter will no doubt nerd out over The Potter Trail, a free walking tour with character. Pit stops provide fans the same inspiration that touched J.K. Rowling and led her to create the iconic characters and scenes adored by millions. Voldemort’s grave, the very site where J.K. Rowling first put pen to paper for The Philosopher’s Stone, a myriad of fascinating HP facts and true historical accounts of witchcraft and wizardry in medieval Edinburgh are just a few of the magical highlights.
Open In Google Maps
Edinburgh, Scotland, EH1 2QE, United Kingdom
Visit Website
Give us feedback
Give us feedback