The Most Beautiful Churches in Edinburgh

Whether grand old cathedrals are your cup of tea, you’ve got a soft spot for leafy churchyards, or you’re a stained glass aficionado, Edinburgh has something up its sleeve! History, art and architecture, and religion all collide in the Scottish capital’s houses of worship, and it’s a real sight to behold! 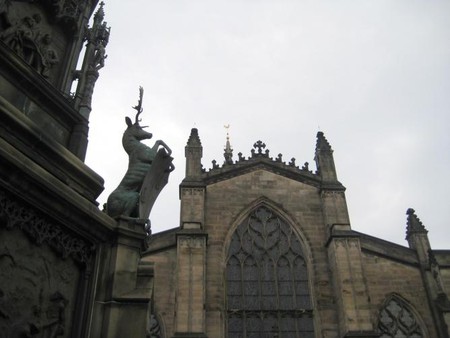 The historic city church or High Kirk of Edinburgh, sits on the famed Royal Mile, midway between Edinburgh Castle and the Palace of Holyroodhouse. Boasting a famous crown spire, the cathedral dates back to the 14th century and is named for the patron saint of the city. Don’t miss the beautiful Thistle Chapel, designed in 1911 by Robert Lorimer, and its ornate carvings. Also of note are the memorials to author Robert Louis Stevenson and Protestant Reformer John Knox.

This charming Victorian church is merely a stone’s throw from the Castle, hence the name. Built in the 19th century in Early English Gothic style by John Henderson, the interior is airy, light-filled and plays host to many a wedding. Take a step outside for a stroll through the greenery of the back garden before leaving. 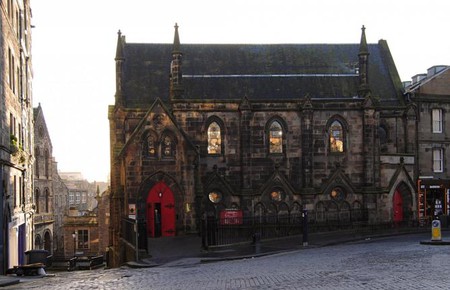 Church
Facebook
Email
Twitter
Pinterest
Copy link
Share
Also dating back to the 1800s, Old St Paul’s has since been renovated multiple times – the nave extended and the chancel floor raised with marble. Nearly all of the many panes of stained glass, ornaments and vestments were made possible by fundraising or donations. Unusually, the gargoyles at Old St Paul’s are located inside, not on the exterior of the church as is common on buildings of this period. 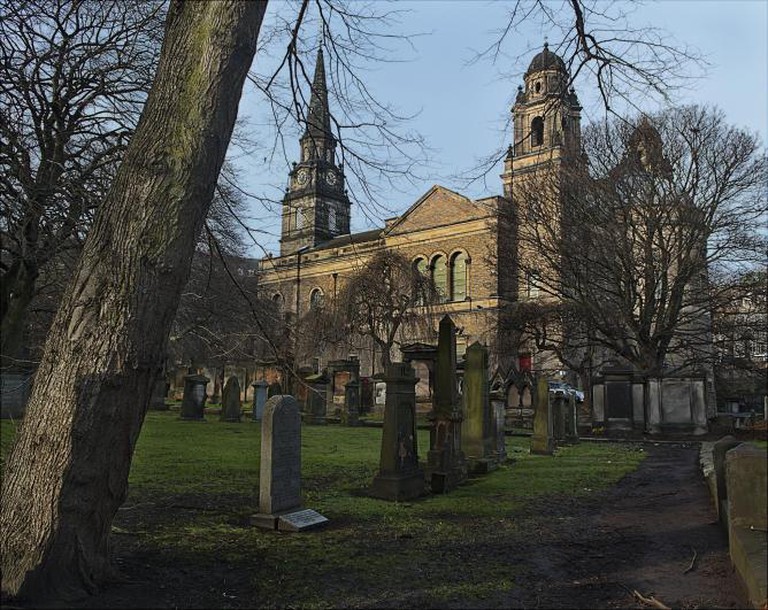 St Cuthbert's Church, Edinburgh | © dun_deagh/Flickr
Situated at the foot of the Castle and nestled amidst its churchyard and an abundance of greenery is St Cuthbert’s. It is widely believed that a church has been standing in this spot since 850 AD, making it technically Edinburgh’s oldest building. The architecture and decoration of the church is particularly ornate, which made it a source of some controversy when it was first designed. Make sure to spy out the stained glass depiction of David meeting Goliath, one of only a few Tiffany Glass Company windows in the UK.

Church
Facebook
Email
Twitter
Pinterest
Copy link
Share
Despite being one of the oldest surviving buildings outside of Old Town, originally built in the early 1600s, Greyfriars was nearly demolished in a fire in 1845. Its restoration introduced the first post-Reformation stained glass windows to be seen in a Scottish Presbyterian church. The impressive old stone building lies south of the Grassmarket, next to renowned independent school George Heriot’s – also a sight to be seen!
Give us feedback