The History Of Harris Tweed 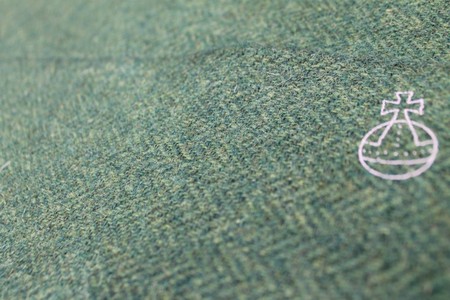 Harris Tweed is more than just a brand — it’s a legacy. For centuries, this fabulous fabric has been one of Scotland’s predominant pride and joys. The world famous cloth comes from the majestic Outer Hebrides and is renowned as being the most sought after and top-notch tweed out there.

The Harris Tweed Authority has been a Statuary Body since The Harris Tweed Act of 1993. It goes to extensive lengths to ensure that the ‘Harris Tweed’ name reigns true to its deep-rooted and pure values. For instance, after the cloth is thoroughly checked and then approved, a Harris Tweed Authority Inspector must bestow a seal of approval upon it. This stamp comes in the form of the Trademark Orb — the cloth cannot be considered ‘Harris Tweed’ until the Orb is ironed on to the approved tweed. Harris Tweed is the only cloth in the world to be safeguarded under an Act of Parliament. It is no surprise then that this exquisite tweed is the crème de la crème when it comes to cloth. 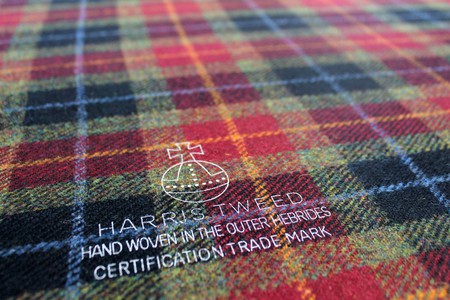 Up until the 19th century, the islanders of Lewis, Harris, Uist, and Barra created what is now ‘Harris Tweed’ entirely by hand. Back then it was typically reserved for use in the home. Many of the weavers from these places were also crofters and shared an intimate and important connection with the surrounding land and environment.

The traditional Scottish Blackface Sheep played a major role in the production of ‘Harris Tweed’ after their introduction to the land in 1762. Today, it is still imperative that only the finest quality of wool is chosen. Little details such as sourcing the best wool add to the luxurious appeal and prestige of the brand. 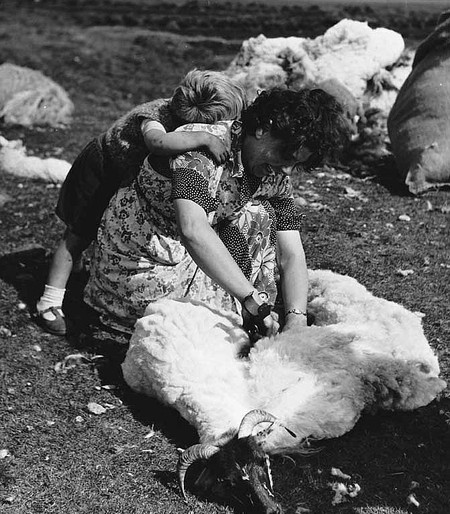 Around the time of 1843, a very special lady entered into the ‘Harris Tweed’ scene. Lady Catherine Herbert couldn’t help but notice the outstanding and magical qualities of this incredible Hebridean cloth. In particular, she was impressed with the weaving capabilities of two local sisters. Remarkably, the lady sent them to the mainland of Scotland for tuition, so they could return with honed in and newly acquired skills and pass them on to other weavers. After their return, they became known as the ‘Paisley Sisters’. In 1846, Lady Catherine requested that the sisters weave tweed in the Murray family tartan. The finished product was transformed into tweed jackets for the gamekeepers and ghillies of the family Estate. And so, the word spread. Before long, ‘Harris Tweed’ could be seen adorning blue-blooded members of society and the social elite. Thanks to Lady Catherine and her keen eye for quality, ‘Harris Tweed’ rose to fame as a desirable and fashionable cloth for sporting and outdoor living. 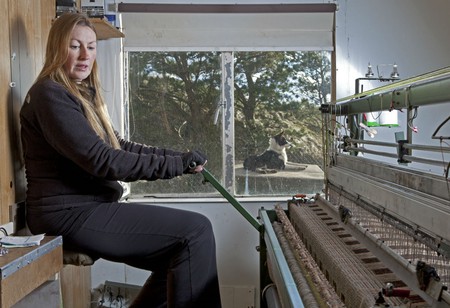 So, next time you cast your eyes on the magnificent and exquisite cloth that is ‘Harris Tweed’, don’t overlook the uniquely rich heritage that is inevitably intertwined within. Marvel at the wool, which is 100% pure and new. Appreciate the legacy that the crofters and weavers from the Outer Hebrides created. From the dyeing to the blending, carding, spinning, warping, weaving, inspecting, and stamping, acknowledge the extensive process, meticulous attention to detail, and enormity of skill required to create this revered product. Most of all — enjoy a true taste of Scotland and treasure the one and only Harris Tweed. 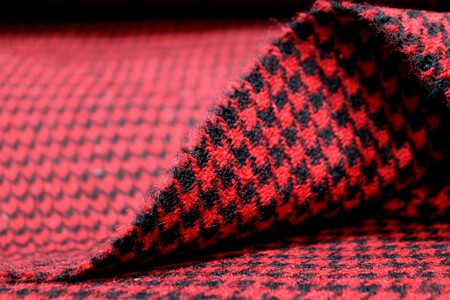 Courtesy Of Harris Tweed
Give us feedback