The Folklore Behind Scotland's Trees 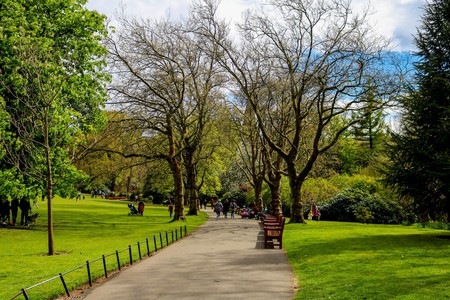 Trees have played a significant role in the history of Scotland’s culture and heritage, but what is the story behind the folklore of trees in this bustling country? Culture Trip will explore the role trees play and the mystical stories involving one of Glasgow’s most famous saints, St Mungo. In addition to the trees, the woodlands also encompass an important part of the city’s historic landscape. The trees have been witness to a large number of significant events within the city’s history.

Scotland is home to a rich legacy of heritage trees and is also part of the UNESCO World Heritage Destinations in the world. Each significant tree in Scotland comes with their own historical and cultural significance. Two of the most famous, the Birnam Oak and Sycamore, were said to be immortalised by William Shakespeare in his Macbeth play. 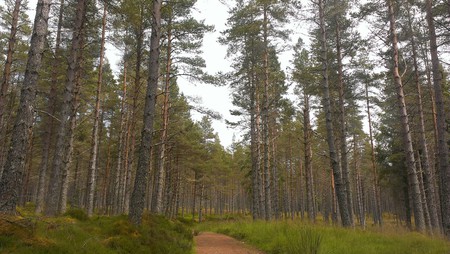 The Scots Pine tree is one such example whereby it was said that Druids used them to make winter solstice fires to draw back the sun. The resin and needles were burnt as incense to supposedly get rid of evil.

The smoke was used to cleanse spaces of negative energy. In addition, the Rowan tree had many associations with witches and magic, and in Scotland there was a strong taboo about cutting them down. The wood of a Rowan tree was thought to have protective properties, and the protective power was noted to come from the Rowan’s berries that grew on the tree. Therefore, cutting them down would destroy any protective properties the tree would have had.

Another mythical tree in Scotland is the Holly tree. This tree is said to be never cut down, as it was supposedly ‘bad luck’. In addition, it is said that the Duke of Argyll even avoided rerouting a road in order to avoid cutting down the numerous Holly trees that were there, and in particular the old Holly tree, which dated back to 1861. Scotland is thriving with trees but perhaps these stories will make you look at them in a new light.