The Creepiest Haunted Places In Scotland

The Creepiest Haunted Places In Scotland

Stirling Castle | © gnosne / Flickr
Scotland has long been a place of supernatural relevance. The grave number of unnerving reports over the centuries have amalgamated to much more than just a lengthy compilation of your quintessential ‘ghost stories’. There’s truth to every tale. Here, we extract from the maze of paranormal happenings in Scotland.

Cemetery
Greyfriars Kirkyard dates back to the 16th century | © JOHN KELLERMAN / Alamy Stock Photo
Described as ‘one of the scariest places on earth’ and ‘Scotland’s most haunted cemetery’, Greyfriars Kirkyard isn’t just the place famous for Greyfriars Bobby, Edinburgh’s beloved canine. This ancient resting place also contains the Covenanters Prison and the tombstone of Thomas Riddell Esquire, the inspiration for Voldemort’s real name in Harry Potter. Disturbingly, it’s a site rife with a robbery past and home to myriad spirits. Perhaps the most irking of all is the Mackenzie Poltergeist, the benevolent spirit of Sir George MacKenzie who has left people on ghost tours passed out, scratched, bruised and severely shaken. The tale goes that Bluidy MacKenzie’s poltergeist was unleashed after a homeless man broke into his tomb one frigid night looking for shelter. Since then, the casualties and spirit sensings are astronomical.
More Info
Open In Google Maps
26A Candlemaker Row, Edinburgh, Scotland, EH1 2QE, United Kingdom
+441312251900
Visit website
Sun - Sat:
12:00 am

Behind the grand facade of Culzean Castle basks a cornucopia of paranormal activity. Lurking atop a clump of cliffs and sea caves, this castle, which has ties with the American Kennedy family and General Eisenhower, contains at least seven ghosts. Two that stand out are the bagpiper and servant girl. On stormy nights, the shrill cacophony of discordant pipes can be heard battling against the crashing noise of the waves and howling winds. This same ghost is said to play his pipes in the grounds, especially when one of the Kennedy family ties the knot in marriage. Numerous apparitions have also been reported, including a lady in a ball gown, a hazy mist and a servant girl who was mistreated. Culzean Castle also features in cult film The Wicker Man. 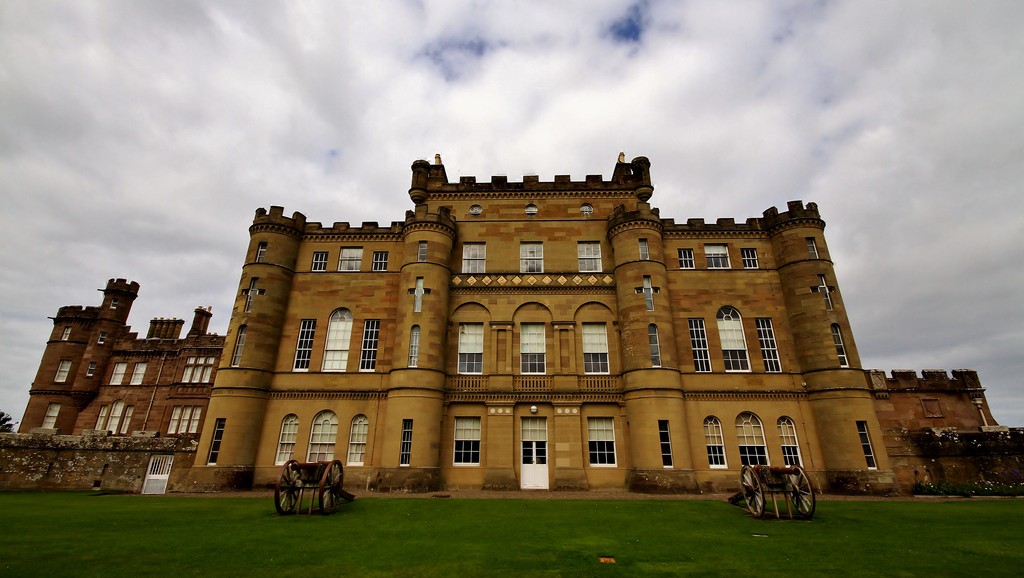 On 16th April, 1746, Culloden Moor, near Inverness, bore witness to one of history’s most bloody battles between government forces and Bonnie Prince Charlie’s rebel army. This brief yet gruesome battle demolished the soul-sunken Jacobite army and the many Scottish clans who fought for them. Gone but not forgotten, this sombre spot today is reported as haunted by multiple sources, including Outlander author Diana Gabolden, who was reduced to tears by the presence of the fallen when visiting the battle site. Some hear sword clashes and painful cries, others set eyes on a Highland warrior or injured cadavers. Many witness ‘anniversary ghosts’ haunting the area on the day they died. Either way, the bloodshed and pain from the battle is evident in the area today. 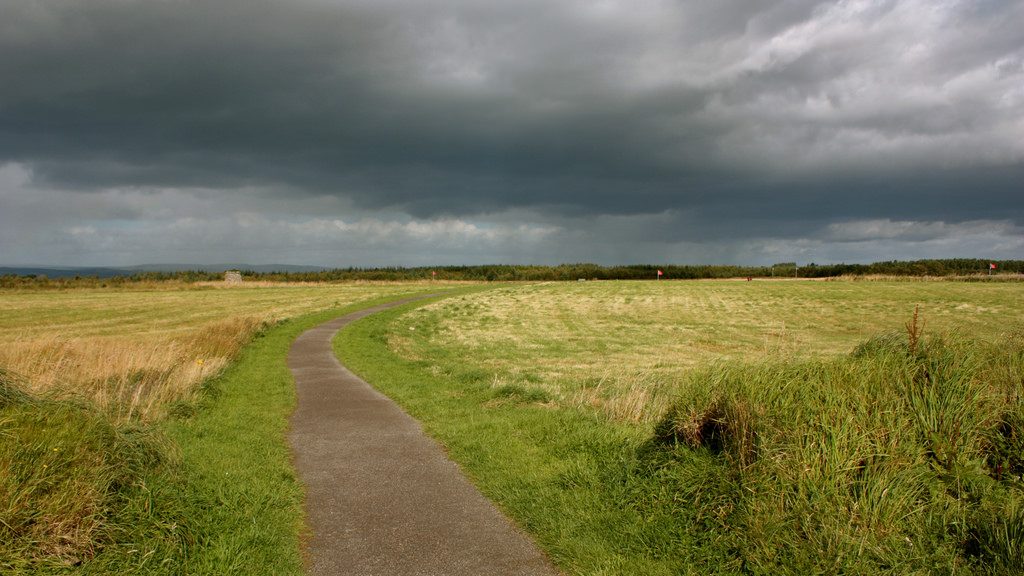 History Museum
Skaill House | © michael clarke stuff / Flickr
The fact that Skaill House was constructed within such close distance to the grounds of Orkney’s own Skara Brae — the most complete Neolithic settlement in Europe known as the ‘Scottish Pompeii’ — surely has something to do with the many ghostly reports and sightings. The multiple skeletons found under the floors may have something to do with it also! Whether laird of the land or visitor, an almost unfathomable number of spooky occurrences have been reported.
More Info
Open In Google Maps
Breckness Estate Sandwick, Orkney, KW16 3LR, United Kingdom
+441856841501
Visit website
Visit Facebook page

Although a great number of Scotland’s castles are deemed haunted — Edinburgh, Eilean Donan and Crathes included — Stirling is up there with the best of them! Architectural and historical significance aside, an eerie amount of paranormal activity is locked within these ancient walls from the ghost of The Green Lady, a said servant of Mary, Queen of Scots, to a supernatural Highlander adorned in full Highland garb. There are countless reports of tourists asking him questions, mistaking him for a tour guide, before seeing his form diminish and disappear. 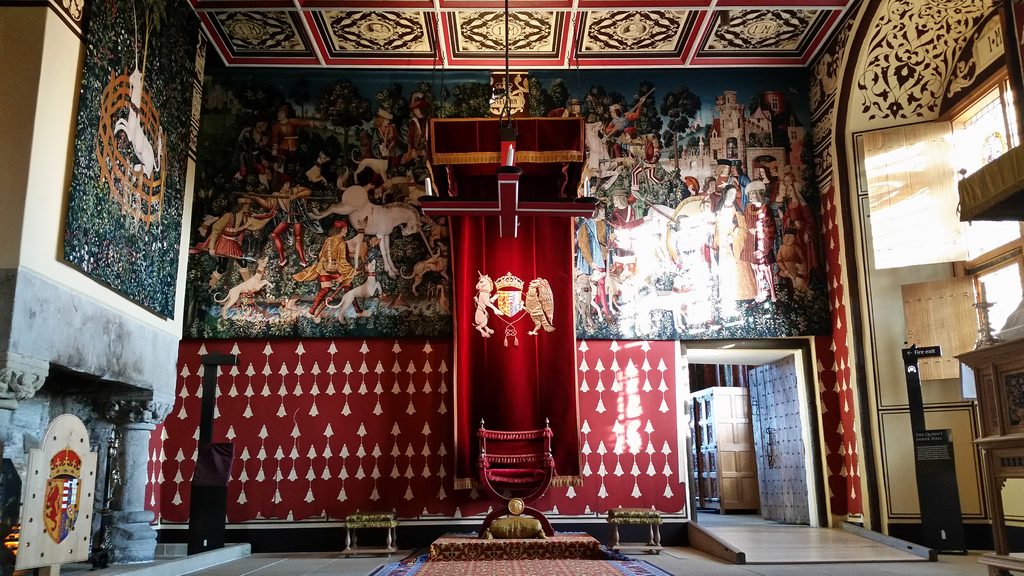