The Budget Traveller's Guide to Edinburgh 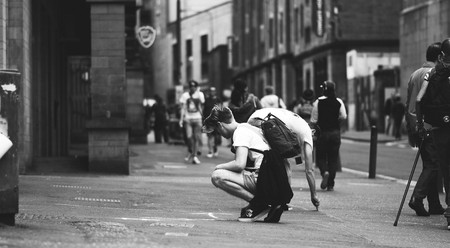 Ask any seasoned traveller to list the best places to travel to in Europe, and bet your bottom dollar, they will retort back with ‘Edinburgh’ as a prime pick. A city laced with literature, architecture, music, festivals and history, there’s a wealth of culture awaiting attention. What’s more, it doesn’t have to cost an arm and a leg. So that you can fulfill all wanderlust desires while pinching those pennies, here is our budget traveller’s guide to Edinburgh.

Edinburgh is no stranger to budget-friendly locations. For boozy affairs and the odd bar hop mission of meeting new people, make way for the bustling Cowgate and historic Grassmarket area. 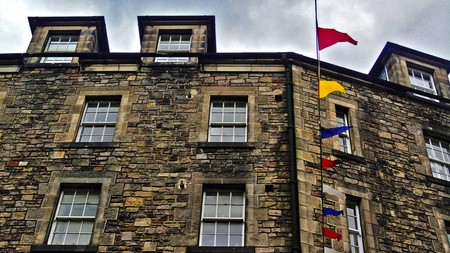 These social hot spots offer an abundance of character, old-timey feels and top-notch chat. Dotted around Victoria Street are the most fantastic independent bespoke shops to satiate any retail appetites. 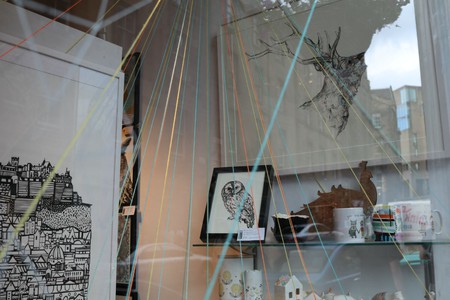 Bruntsfield and Morningside sport tons of great architecture, eateries, gift shops and wee art galleries, while Stockbridge is made for chilled wanderings and soaking up the sights. 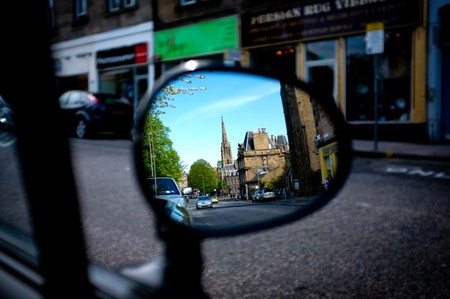 Keep in mind that Princes Street and the Royal Mile are tourist traps and a tad more expensive. George Street, although beautiful for window shopping and admiring the edifices, is a magnet for those with a bulging wallet. 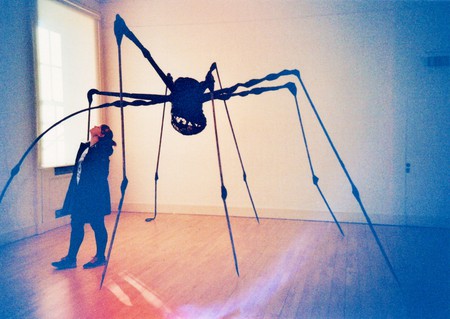 If touring the Royal Mile to catch a glimpse of the Castle and closes, make sure to stop at the Heart Of Midlothian and spit on it — this tradition is totally free! Wander down to the Princes St Gardens and climb Scott Monument for a small fee. Expect transcendental views. 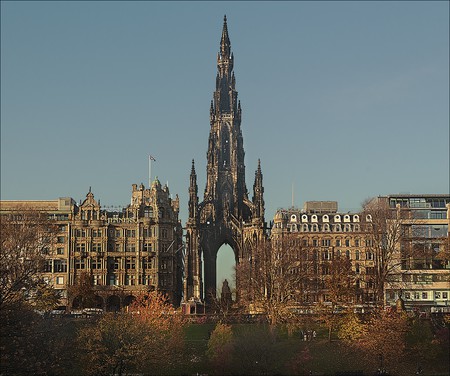 Those craving free exercise should gravitate to the Meadows (during daytime only) to stretch those legs. This spot could not be more ‘happening’ on sunny days and is usually filled with friendly folk. Ascending the mighty Arthur’s Seat is a mandatory pilgrimage for panoramic views. 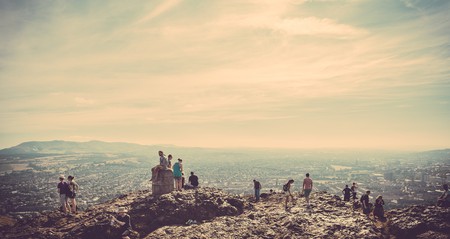 Take a short bus ride to Cramond and wander along the River Almond, have a light bite at the pub and admire the pylons on the beach. The causeway is an explorer’s dream. Those in need of a cheeky getaway can catch a train for approximately £5 from Waverley to North Berwick , a picturesque seaside town with attractions for days. 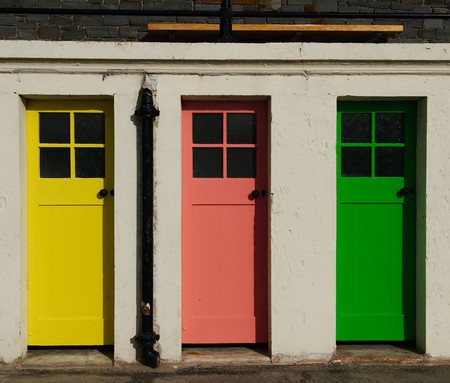 A culinary playground tailored to hardcore foodies, Edinburgh has a myriad of cracking eateries, many of which have a ridiculously attractive cost. When in the Bruntsfield/Morningside area and craving classic diner food complete with milkshakes, head to S. Lucas, a local culinary institution specializing in signature ice cream. 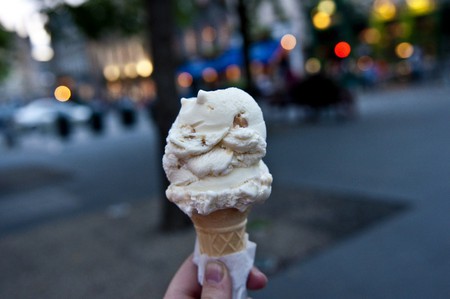 Pickles is a fabulous choice when cheeseboards, nibbles, barrels of wine and great priced spirits call out. The Dogs offers that charming hip urban restaurant feel without the elevated prices, whereas Tuk Tuk is bursting with character and bite sized Indian street food, lassi and sweets. 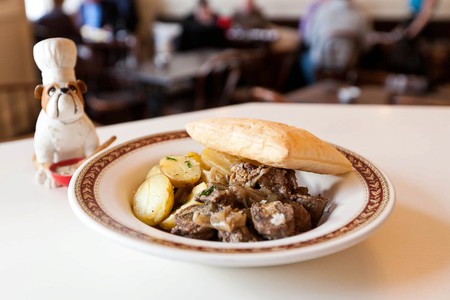 Musselburgh Pie | Courtesy Of The Dogs

Wonderfully rustic, The Potting Shed offers smashing craft beers, cocktails and farm to table food and Oink on Victoria Street is a take-away hog roast fit for kings and queens. For hearty soups, delicious bread and hot chocolate galore, Union Of Genius is more than just a well priced eatery with stellar food — they truly have a heart of gold. 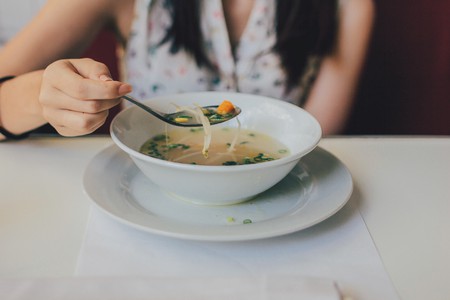 If hostels hit the spot, Edinburgh has you covered. For a five star option, make way for Edinburgh Central Youth Hostel near Waverley (they have private rooms). Up there with the best is Smart City Hostels by Safestay — this gem is ideal for those interested in meeting new folk with its magical rooftop terrace, full bar and all the mod cons. Feeling a little quirky? Consider the 19th-century converted church Belford Hostel. 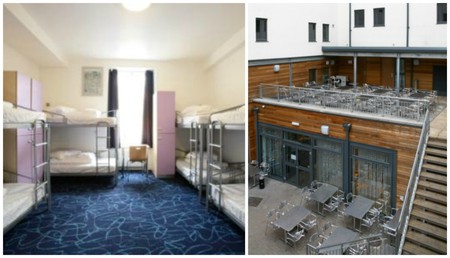 Those wanting a little solo serenity and life’s little luxuries impossible with a hostel will be over the moon with Motel One — a stunning, sleek contemporary spot at amazing prices. Hotel Ibis on South Bridge is another pick, whereas the swathes of B&B’s are also perfect. 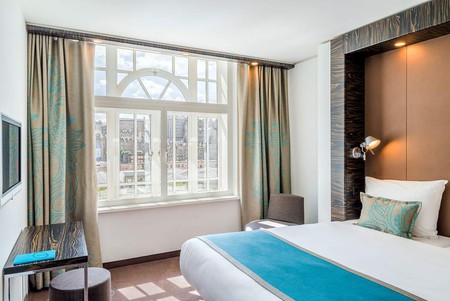 Whether lone ranger or part of the pack, there’s no denying the contagious atmosphere in Edinburgh during any of the festivals. Obviously, the Edinburgh Festival Fringe during August is the kind of epic event which makes for serious fond memories. 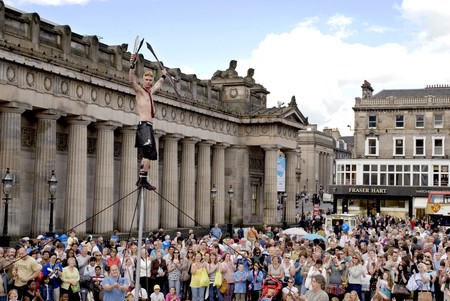 Edinburgh Festival Fringe | Courtesy Of This Is Edinburgh 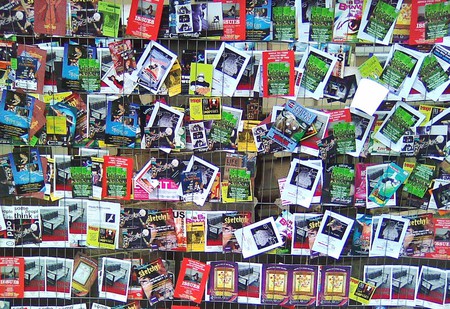 What’s more, the Jazz and Blues, Food, Film, Art, Storytelling, Hogmanay and Science festivals also let you see the city in a new light. For the Fringe and Hogmanay, book way in advance to steer clear of elevated accommodation and flight costs. 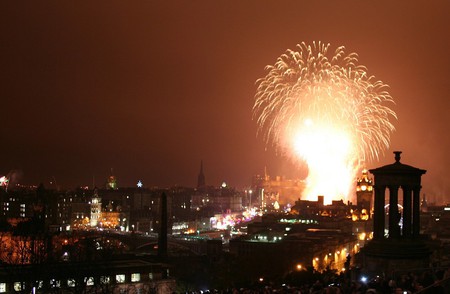 Edinburgh Hogmanay
Give us feedback