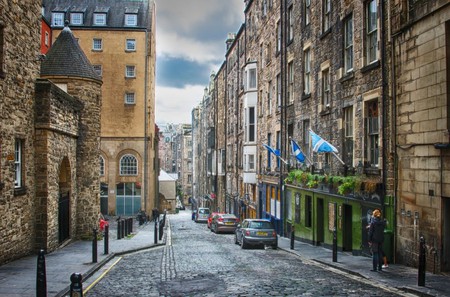 Summertime living is too easy in Scotland! With the surplus of arty hangouts, photo-friendly sites, architectural splendour, hot culinary scenes, and string of world-class festivals, Scotland’s cities transform into an urban playground chock-full of fun things to do. Suited to all kinds, paces and schedules, explore our round-up of the best Scottish cities to visit, and plan that bucket-list-worthy summer getaway.

Glasgow is both Scotland’s largest and friendliest city. This stunning metropolis is a hotbed of creative genius and home to an incredible array of talented souls, each with a story to tell. As a city of music, Glasgow has more live music venues than you could ever wish for, as well as a thriving independent underground DIY indie scene.

From the majestic Kelvingrove Art Gallery and the world-famous Glasgow School of Art to the impressive lineup of Charles Rennie Mackintosh-designed buildings, independent galleries and workshops, this place is a true art lover’s paradise. Brimming with cultural and historical appeal, top eateries and Scotland’s best shopping, Glasgow rests in a league of her own. 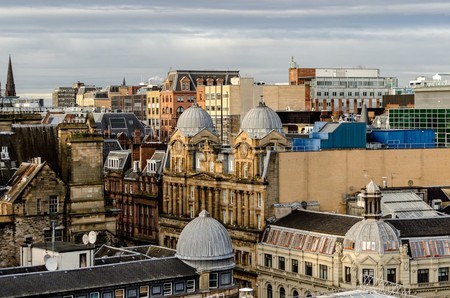 Long gone are the days of Dundee being overshadowed by Glasgow and Edinburgh. This Scottish star has found its time to shine once more. Located around the atmospheric Tay waters by the majestic Tay Bridge, Dundee is the UK’s first-ever UNESCO City of Design. Arriving in 2018 by the beautiful new waterfront redevelopment is the ultra-modern V&A Museum, Scotland’s first-ever dedicated design museum and the world’s only other V&A Museum outside London.

Amidst the historical buildings and hidden gem restaurants, relics and reminders of Dundee’s ever-evolving creative scene grace the city. This culture hub and former seafaring city is the home of marmalade jam, comic books (including Dennis the Menace and Desperate Dan) and video game moguls Rockstar North (makers of GTA and Lemmings). 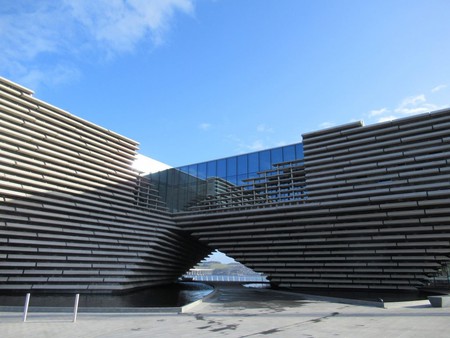 Aberdeen is a city embellished with granite buildings and framed by the sea. Nicknamed Scotland’s ‘granite city’, this historical spot boasts its own distinct character and an intriguing blend of old and new. Between the cobbled streets of the picturesque university area of Old Aberdeen, vibrant nightlife, golden sands, eclectic population, urban dolphins and colourful history, Aberdeen is truly one of a kind.

Thanks to Nuart Aberdeen, an enticing new platform for local and international artists, the city and Scotland’s history speaks through a mesmerising array of public murals and street art by leading creatives. The old wee fishing village of Footdee that lies within the city is a hidden gem that must be explored. 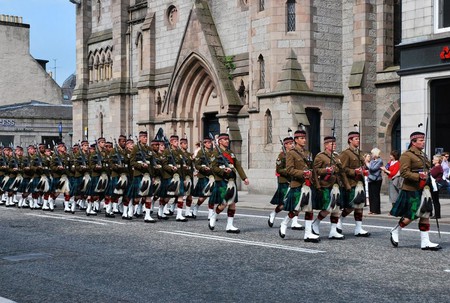 Whether a first-time visitor or self-confessed Scot at heart, Scotland’s capital city is a dreamy destination, whatever the time of year. Ticking every box, this city of literature is overrun with beautiful neoclassical and medieval architecture, quaint cobbled streets, stylish restaurants and enough history to entertain for days on end. Perched upon high and towering over the city centre is the magnificent old castle that offers a wealth of information about Edinburgh’s colourful past.

Graced with art galleries galore and independent shops, this ‘Athens of the North’ also goes by the name of ‘Festival City’, thanks to its long list of enthralling festivals spanning all genres. Home to the famous Festival Fringe, the world’s largest independent visual arts festival, Edinburgh has the kind of magic that speaks to you forever. 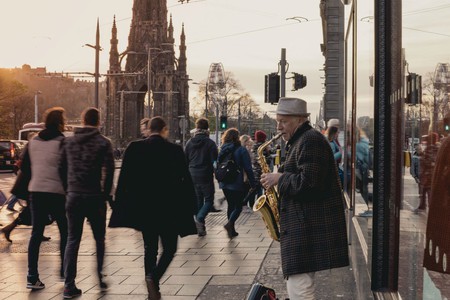 A stone’s throw from Loch Ness, Inverness isn’t just for budding cryptozoologists on a quest to find the ever-elusive enigma that is Nessie – although that is a grand enough reason in itself to visit! This city is wonderfully located in the Highlands, making it a joy for outdoor enthusiasts also looking for some civilised city buzz. Once more, it’s compact enough to zip around on foot.

Aside from the thriving local culinary scene and true Scottish hospitality, Inverness is home to some key sites like Inverness Castle, St Andrews Cathedral and a Victorian Market. The historic Culloden Battlefield and Bronze Age Clava Cairns are but a short distance away. Due to its prime location, Inverness is a dream base for those wishing to rent a car and explore the Highland magic. 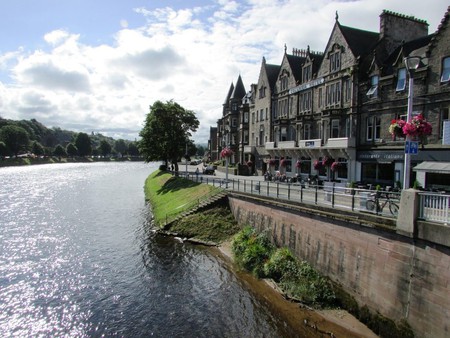 As bonnie as can be, Stirling is another stand-out Scottish city famous for its brooding medieval fortress and outstanding sweeping scenery. Known as the ‘Gateway to the Highlands’, this quaint Stirlingshire market town is often described as a huge brooch that clasps the Highlands and Lowlands together.

Perfect for whistle-stop tours, Stirling is a history buff’s playground with highlights including Stirling Castle, National Wallace Monument and The Smith Art Gallery and Museum. Step back in time and visit the Battle of Bannockburn site and visitor centre for a truly evocative experience. Outlander fans are in for a treat, as Stirling and surrounding areas feature throughout the Scottish cult series. 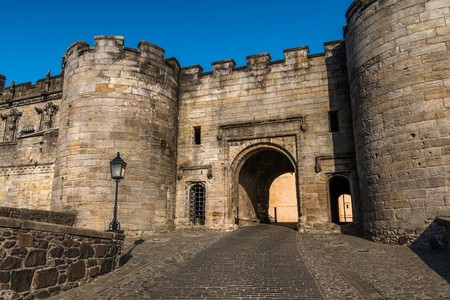 Found in central Scotland, Perth is a joy within a joy! This vibrant city has a small-town feel with a city-smart sensibility. Based upon the bonnie banks of the River Tay, Perth is suited to food-filled relaxing getaways peppered with cultural and historical attractions.

Described as ‘The Fair City’ by famous Scots writer Sir Walter Scott, Scone Abbey (home to the Stone of Destiny or Stone of Scone where the King of Scots was crowned back in the day) is a must-visit, as is the farmers’ market, an auspicious open-air delicatessen overflowing with local produce, crafts, cooking demos and Scottish fare. Perth Museum and Gallery is surprisingly grand with its ornate glass dome, spiralling white pillars and mind-reeling contents. 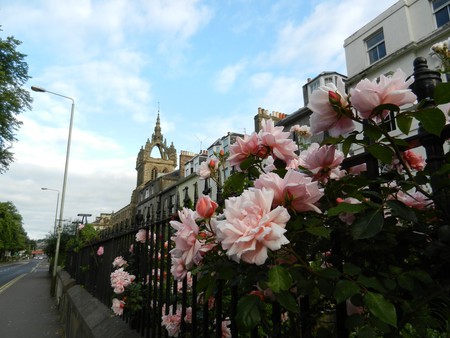