The Best Places To Watch And Play Rugby In Edinburgh

To many, the idea of rugby paints a vivid picture of ruffians blazing around a pitch like a scene from Braveheart. To Scots, rugby is a legacy, deeply embedded into the nation and a source of great pride. Although not always the golden team of the Six Nations Championship, there’s no denying the camaraderie displayed and elevated spirits portrayed when a rugby match is in full force. So, sing Flower of Scotland like never before, embrace that thistle with open arms, and discover the best places in Edinburgh for those with an affinity for rugby. 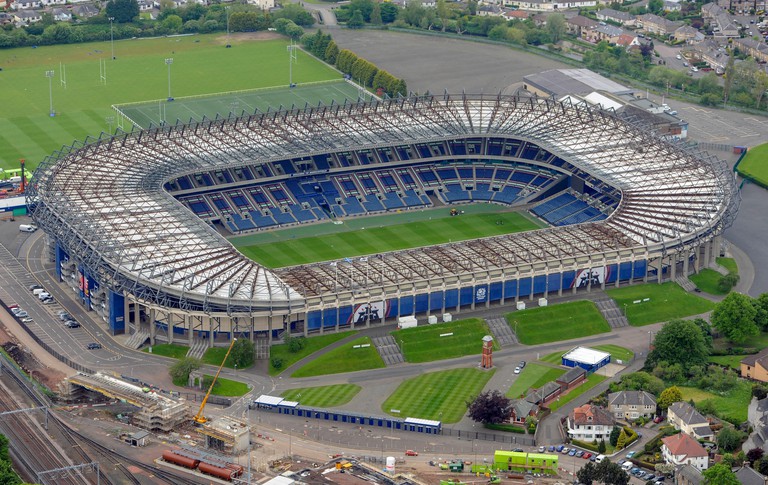 The BT Murrayfield Stadium hosts not only rugby matches but also concerts and other events | © Almondvale Photography / Alamy Stock Photo
A rugby mecca, BT Murrayfield Stadium in Edinburgh houses the Scottish Rugby Union offices and also happens to be the home of Scottish rugby. The largest stadium in Scotland and the fifth biggest in the UK, Murrayfield has a 67,800 person capacity. Hearing the swathes of enthusiastic fans chanting harmoniously in unison, many with Saltire flags smeared across their faces, would make anyone swell with emotion. Murrayfield boasts most of Scotland’s test matches, the Scottish Hydro Electric Cup final, the Pro12 and Heineken Cup matches. The original stadium, which opened in 1925, saw Scotland through a magical season.
Open In Google Maps
Roseburn Street, Edinburgh, Scotland, EH12 5PJ, United Kingdom
+441313465000
Visit Website
Give us feedback 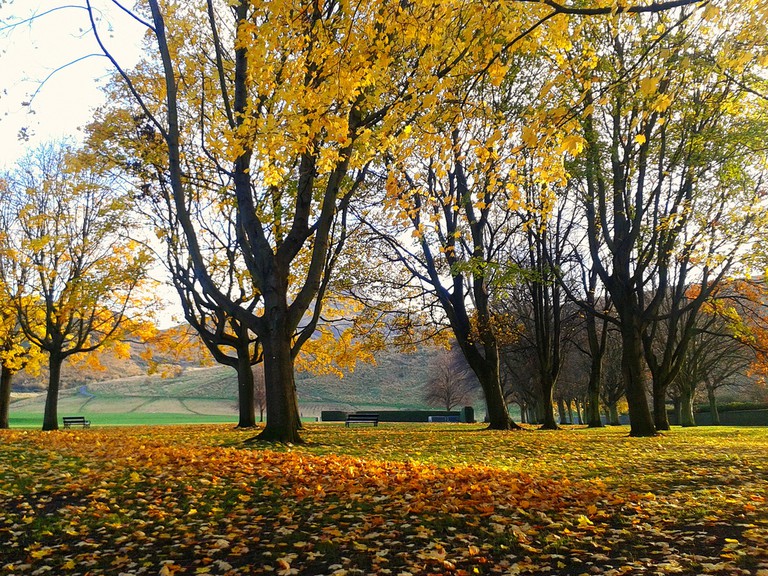 Holyrood Park | © Karen Bryan/Flickr
Those who like to play out all of their sporting desires will take to Holyrood Park like a duck to water. Situated in the resplendent shadow of Arthur’s Seat and a stone’s throw away from the Palace of Holyrood House, this wide-open mass of rugged and smooth Highland landscape is a sport-playing utopia. All in all, Holyrood Park is a grand spot to throw a ball about and catch a breath of fresh air.
Open In Google Maps
Queen's Drive, Edinburgh, Scotland, EH8 8HG, United Kingdom
+441316528150
Visit Website
Give us feedback 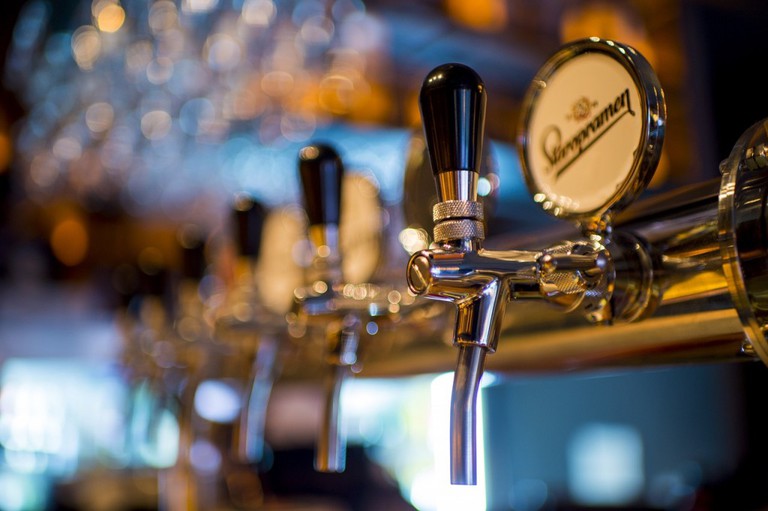 Beer Tap | © viganhajdari/Pixabay
Those who want close proximities to the action without all the hullaballoo common to stadium crowds, The Bothy is a fail-safe spot. Strategically situated in a fabulous location directly opposite Murrayfield Stadium, rugby fans can dine in fancy settings while still hearing the heckling crowds resonating across the city. A well-known rugby related hangout, The Bothy is a prime hub overflowing with on trend sporting chat.
Open In Google Maps
18 Corstorphine Road, Edinburgh, Scotland, EH12 6HN, United Kingdom
+441313371844
Visit Website
Give us feedback

Those eager to cross paths with some of Scotland’s rugby greats may just be in luck with a stay at The Dunstane. This delightful boutique hotel is renowned as a popular haunting ground for many iconic players, old and new. In 2007, Scottish rugby superstar Scott Hastings cut the red tape of the newly refurbished Dunstane City Hotel. The likes of Dan Parks, Sean Lineen and Rob Wainwright are also fans of this exquisite spot. Nothing beats staying in luxury, dining on great Scottish cuisine and basking in the picture-perfect outdoor gardens before the Scotland home game, a mandatory Dunstane ritual. 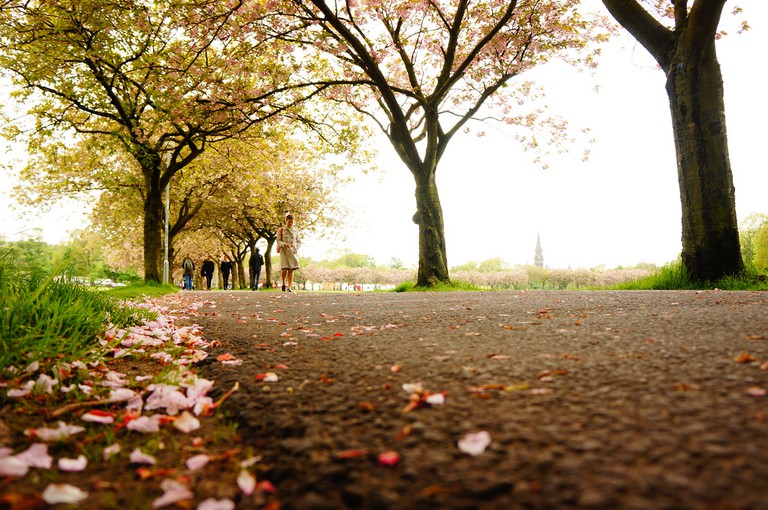 The Meadows | © Alan Swan/Flickr
A haven of endless fitness opportunity, The Meadows is a magnet for students and sports enthusiasts, too. This leviathan public park features endless grassy areas adorned with rows of trees and vast open spaces suited to an informal rugby game. Both summer and winter witness swathes of people congregating here.
Open In Google Maps
Melville Drive, Edinburgh, Scotland, EH9 1ND, United Kingdom
+441315295151
Visit Website
Give us feedback
Give us feedback