The Best Music and Entertainment Venues in Aberdeen

Guitar Player | © Jörg Schreier/Flickr
Aberdeen has a long history of promoting live music and entertainment, from the smallest of venues to the grandest, and everywhere in between. No matter where your tastes lie, whether you want to watch a play, listen to a band, or laugh along with a comedy show, our guide shares nine of the best places to visit.

Once described by Billy Connolly as ‘playing inside a wedding cake,’ His Majesty’s Theatre is an architectural marvel, even before you begin to look at who has performed there. Whether it is contemporary dance, West End theatre shows, a seasonal panto, or the latest performance by Scottish Opera or Scottish Ballet, it’s all here. Opened in 1906 (and 1906 is also the name of the Theatre’s restaurant) and designed by Frank Matcham, there are over 1400 seats in this iconic venue. It really has played host to some of the greatest names in show business: Noel Coward, Alec Guinness, Vivien Leigh, and Ian McKellan, to name a few. 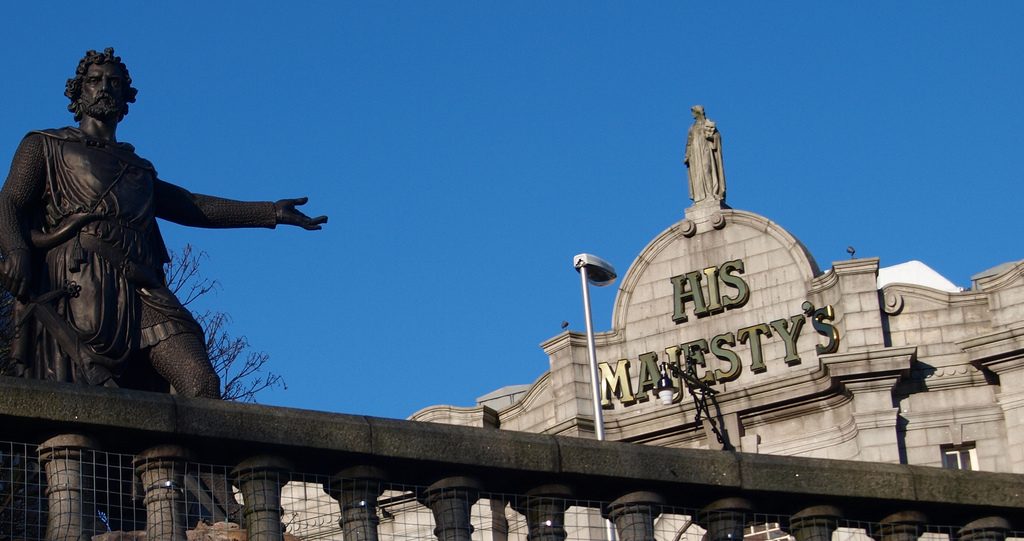 Cinema, Music Venue
Drummonds is a staple of the Aberdeen alternative music scene, a favourite of students and fans of up and coming bands alike. Don’t expect opulent luxury, Drummonds can be crowded, hot, grungy and, quite frankly, precisely what you expect a small music venue like this to be. They open late, also host comedy nights, have late night DJs when the live acts have ended, and admission is free.
More Info
Open In Google Maps
1 Belmont Street, Aberdeen, Scotland, AB10 1JR, United Kingdom
+441224619930
Visit website

A newcomer to the live entertainment scene in Aberdeen, Unit 51 only opened its doors in 2016, but has already made a name for itself as an up and coming venue for club nights, live bands and that stalwart of live Scottish entertainment — the ceilidh. 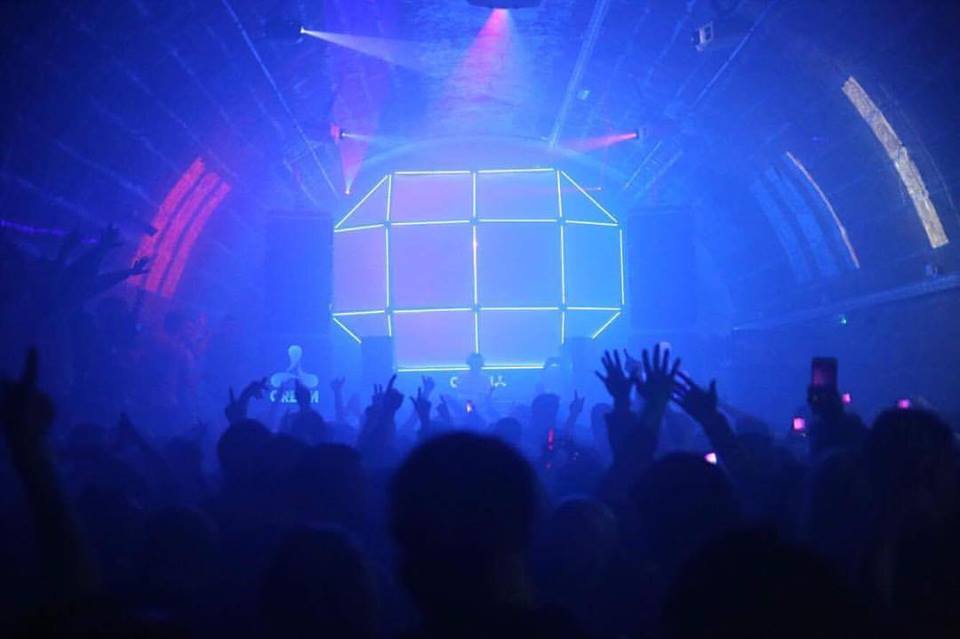 Cinema
The Belmont Filmhouse has a long history of cinema screenings, stretching back to when the first film (of Queen Victoria at nearby Balmoral) was shown — in 1898. Refurbished in 2000 after a period of nearly 50 years as a warehouse, this is Aberdeen’s premier independent cinema, showing art-house and mainstream movies, foreign films and classics, and hosting special events.
More Info
Open In Google Maps
49 Belmont Street, Aberdeen, Scotland, AB10 1JS, United Kingdom
+441224343500
Visit website

The name describes it well — The Tunnels is housed below-ground in two arches stretching out below Aberdeen’s Union Street. They host live bands, both new and established, known and up-and-coming, and regularly attract some of the very best DJs. This is a legendary venue in Scotland and regularly receives excellent reviews for the quality of the entertainment on offer.

Theater
Built in 1872 but sadly neglected from 1997, the Tivoli was rescued, restored and reopened in 2009. Over its long illustrious history, many star performers have graced the building, including legends such as Charlie Chaplin and Stan Laurel. Offering musicals, talks, comedians, live bands and much more, the Tivoli is going from strength to strength — and the renovation work really is beautiful.
More Info
Open In Google Maps
34-48 Guild Street, Aberdeen, Scotland, AB11 6NB, United Kingdom
+441224592755
Visit website

Yet another legendary venue, the art deco Beach Ballroom has had toes tapping for nearly 90 years. The Beatles played here, as did Cream, Pink Floyd, and The Small Faces. The Beach Ballroom continues to host music and dance events, as well as being available to hire for weddings and other functions.

A post shared by Calvin Roberts Photography (@calvinrobertsphotography) on Dec 26, 2016 at 8:27am PST

Building, Music Venue
The Aberdeen Exhibition and Conference Centre is a modern venue that plays host to an outstanding array of events each year, with big names in music, sport, arts, science, and entertainment regularly appearing in one of their spaces. Examples for 2017 include Iron Maiden, Blink 182, Professor Brian Cox, Steps, Alfie Boe and Michael Ball, and John Bishop, proving how eclectic the attractions on offer. With new facilities due to open in 2019, the AECC will be a fixture of the Aberdeen entertainment scene for many years to come.
Looks like it's closed Hours or services may be impacted due to Covid-19
More Info
Open In Google Maps
Exhibition Avenue, Bridge of Don, Aberdeen, Scotland, AB23 8BL, United Kingdom
+441224824824
Visit website

The Lemon Tree is home to a vast variety of events and has a fantastic reputation, with two bars, two venues, and everything from rock, jazz, folk, puppetry, dance, to plays, book festival talks, and more on offer. Their youth theatre programme is one of the largest in Scotland and has inspired many hundreds of young people to participate in the arts. With an artists in residence programme and a healthy support network for new talent, The Lemon Tree is definitely worth checking out.