The Best Museums in Glasgow, Scotland

The Best Museums in Glasgow, Scotland

Kelvingrove Art Gallery And Museum | Courtesy Of Glasgow Life
Whatever your interest, it’s more than likely that Glasgow hosts a museum to satisfy your curiosity. From football and science to art, religion and architecture, take your pick from the best of the many museums in Glasgow.

Art Gallery, Building, Art Museum
Kelvingrove Art Gallery And Museum | Courtesy Of Glasgow Life
Book Now
The kind of place worth getting lost in, you simply cannot go to Glasgow and not pop into the Kelvingrove Art Gallery And Museum. A true local icon, this cabinet of curiosity ticks every box. Not only does it house one of the most impressive arms and armour collections out there but it also offers an extensive natural history section. Perfect for the art lover, Kelvingrove boasts one of the most raved about European artworks collections, too. Unsurprisingly, Dalí’s Christ of Saint John of the Cross is the star of the show in this glorious, Spanish Baroque, Locharbriggs red sandstone building.
More Info
Open In Google Maps
Argyle Street, Glasgow, Scotland, G3 8AG, United Kingdom
+441412769599
Visit website
Visit Facebook page

Architectural Landmark
Give us feedback

With multiple awards to its name (such as The 2013 European Museum Of The Year), Riverside Museum certainly exceeds all expectations. Think planes, trains, automobiles, skateboards, and prams mixed with added extras like telling paintings and a Stormtrooper! This Zaha Hadid designed building hosts over 3,000 objects, each of which make learning about Glasgow and Scotland’s rich transport history all the more fascinating. 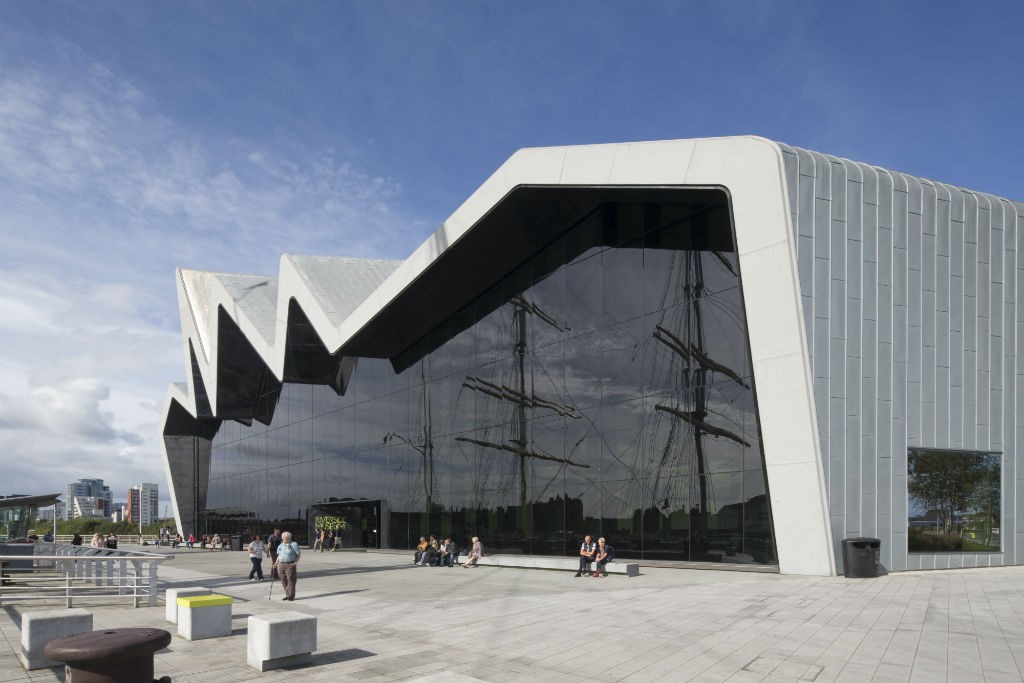 In 1783, the University of Glasgow received an eclectic assortment of splendid curiosities from leading Scottish anatomist and physician William Hunter. Perhaps one of the greatest collections ever left in a will, the bequeathed artefacts range from zoological and geological to archaeological, anthropological and anatomical in nature. Today, these artefacts can be found sporadically dispersed throughout multiple buildings within the university such as the Hunterian Art Gallery and The Zoology Museum. The Mackintosh House is also a day maker. 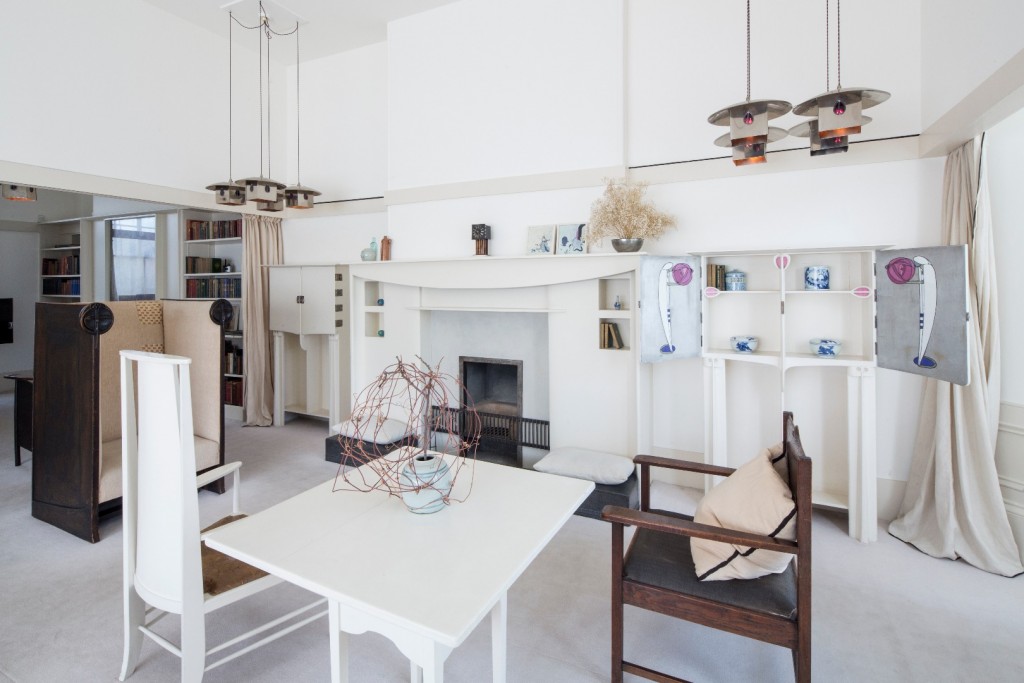 Museum
Provand's Lordship | © Char/Flickr
A perfectly preserved time capsule of sorts, The Provand’s Lordship is a unique medieval house museum a stone’s throw away from St Mungo Museum. As the oldest remaining house in Glasgow (built in 1471) and one of four surviving medieval buildings in the city, the place is riddled with history. Highlights include the 17th-century Scottish furniture, flurry of historic royal portraits, expertly laid out rooms filled with interiors from the 1500s to the 1700s, and of course, the lusciously green St Nicholas Garden with its questionable Tontine Heads.
More Info
Open In Google Maps
3 Castle Street, Glasgow, Scotland, G4 0RH, United Kingdom
+441412761625
Visit website
Give us feedback

Yet another Glasgow gem, The People’s Palace and Winter Gardens is an enchanting wonderland of a museum and glasshouse. Located in Glasgow Green, the oldest park in Glasgow, this palace preserves and portrays the story of the people of Glasgow from 1750 onwards through prints, paintings, films and copious artefacts. Interestingly, it was opened to add some pizzazz and lustre to the East End, which was deemed undesirable at the time. Upon opening, the building was declared ‘open to the people for ever and ever’. 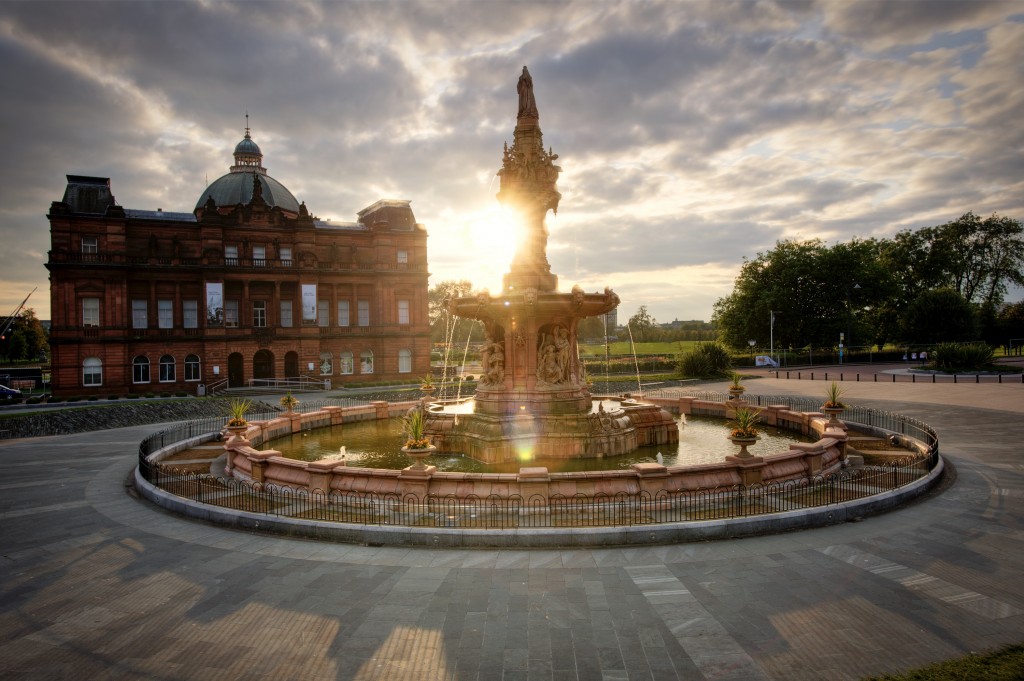 Perfect for architecture aficionados, Holmwood House is pinned as the domestic masterpiece of revered Scottish architect Alexander ‘Greek’ Thomson. Now owned by the National Trust for Scotland, this villa is accredited with influencing proto-modernist architects such as Frank Lloyd Wright. Holmwood, with its striking interior and exterior embellishments, was designed for the paper manufacturer James Couper and built between 1857 and 1858. While exploring, make sure to check out the frieze of panels in the dining room featuring enlarged John Flaxman illustrations of Homer’s Iliad. 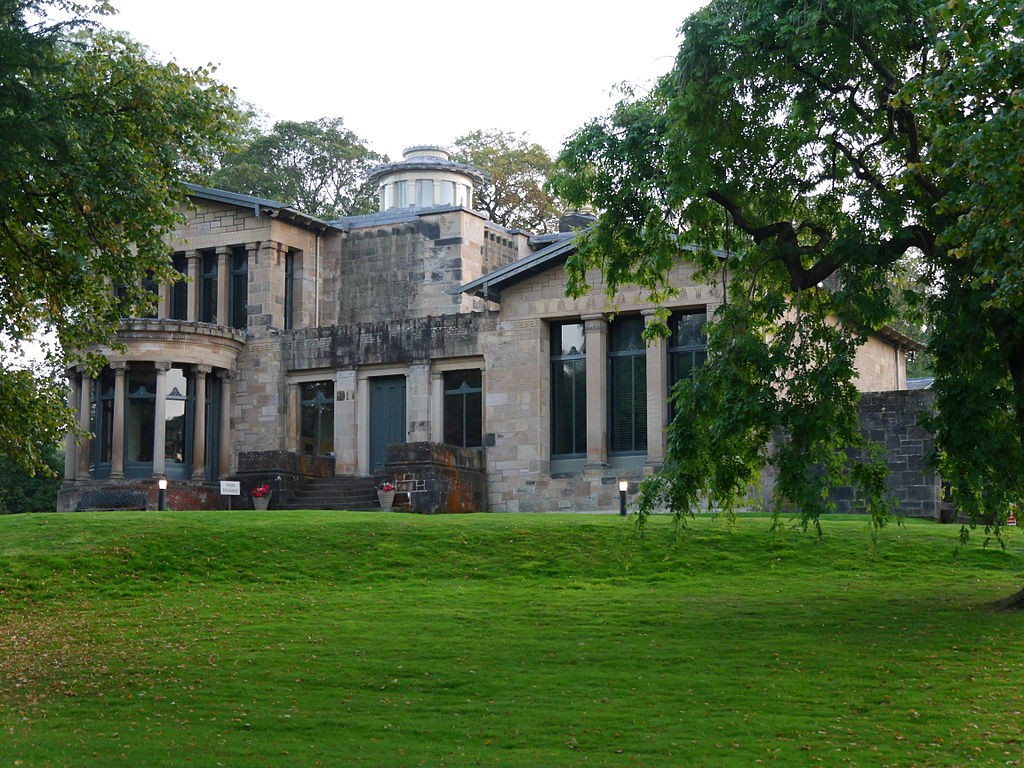 Situated within Hampden Park, home of the Scotland national football team, the Scottish Football Museum sports over 2,000 objects from football memorabilia, including the oldest surviving national trophy in the world, the Scottish Cup. Aside from the many intriguing exhibits, the best part is feeling like a player for the day with the exclusive tour of the stadium, team changing rooms, underground tunnel and manager’s dugouts. The grand finale is the opportunity to score a goal from the Hampden penalty spot, with the speed of the shot being electronically measured. Nae pressure! 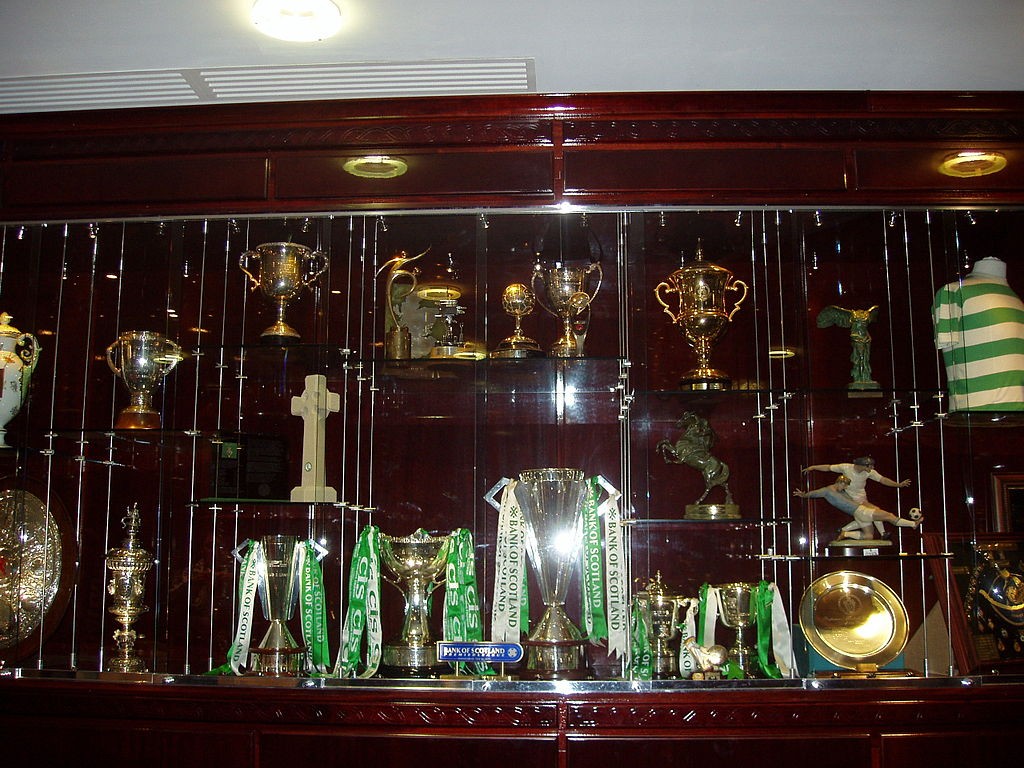