The Best Museums and Art Galleries to Visit in Inverness, Scotland 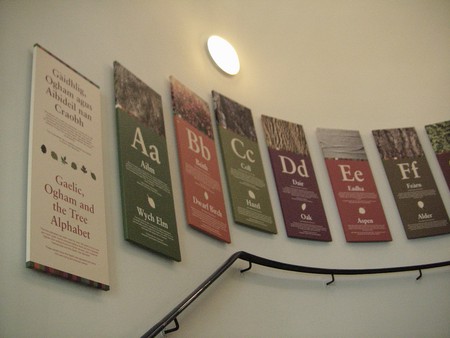 No matter what your interests: whether you are fascinated by archaeology and prehistory, find the natural world enthralling, or can’t get enough of art, Inverness caters for all these and more. Here are 10 museums and galleries to visit, with something for everyone.

Certainly the best place to start, this building is situated in the heart of the city, just below the castle. It contains many different treasures, with displays of local history, archaeology, natural history, geology and more. There is Highland silver and gold, important artworks, rare Pictish carved stones, and even a stuffed puma named Felicity, captured locally and then kept in a wildlife park. Admission is free and the museum is open from Tuesday to Saturday every week, with different opening hours depending on the season. 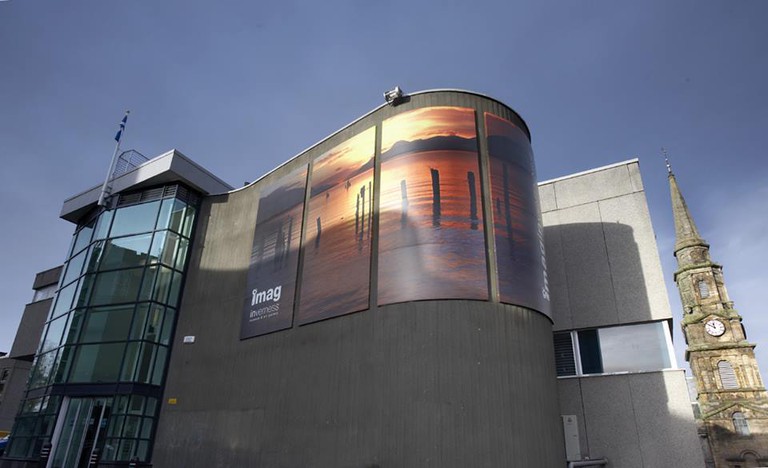 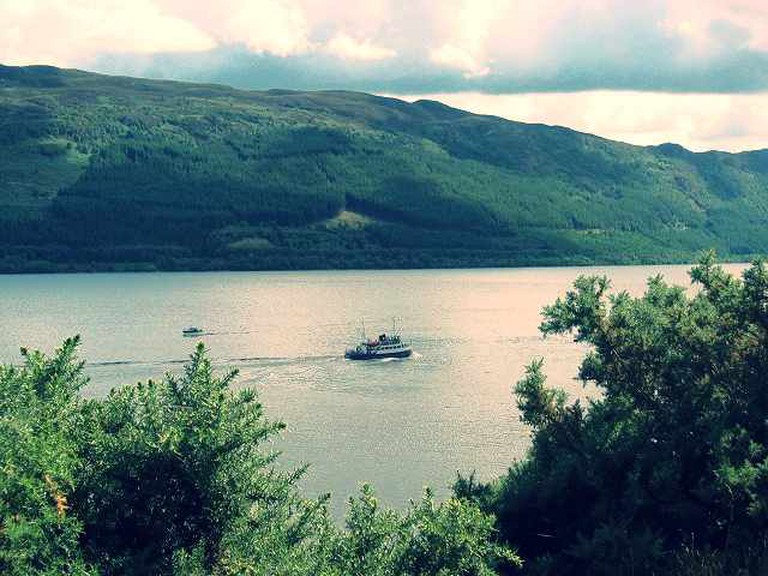 Boat Tour on Loch Ness | © Richard Webb/ wikicommons
Situated at the remarkable Fort George, four miles from Inverness Airport, this museum is dedicated to the historic regiments raised in the Highlands and Islands. Fort George is itself a museum of sorts, being an 18th-century artillery fortification built to prevent another Jacobite uprising, but it is also still used by the military today. The museum is housed within the former Lieutenant Governors’ House and tells the stories of these famous regiments, initially raised in the late 1700s, and the men who fought and died for them.
Open In Google Maps
Ardersier, Inverness, Scotland, IV2 7TD, United Kingdom
+441313108701
Visit Website
Give us feedback

Museum
Facebook
Email
Twitter
Pinterest
Copy link
Share
Map View
This museum is situated a short distance from Inverness, in the lovely village of Rosemarkie, and houses an internationally important collection of Pictish carved stones. The Picts were the Iron Age people living in what is now the north of Scotland, and assumed to be the descendants of the tribe known as the Caledonii by the Romans. These were an enigmatic people who carved beautiful geometric designs now often referred to as Celtic, and the museum also contains a collection of work by George Bain, who is referred to as the Father of Modern Celtic Design. As an extra pull, there are displays dedicated to the Brahan Seer — the Highland prophet who foretold events that took place in the area.
Open In Google Maps
High Street, Rosemarkie, Fortrose, Scotland, IV10 8UF, United Kingdom
+441381620961
Visit Website
Give us feedback

Built in 1773, this former courthouse now houses a museum run by local volunteers and members of the community. There are displays dedicated to the town of Cromarty, 20 miles from Inverness, and also a courtroom scene, explaining how the building was previously used.

On the same street as the Courthouse Museum, this National Trust for Scotland property was the birthplace and home of the 19th century polymath, Hugh Miller. There is a museum in the larger Georgian house next door, with Miller’s actual house being displayed as it would have been when he lived there, with many of the items being those he owned. The garden and courtyard outside are a quiet and relaxing place to pause. 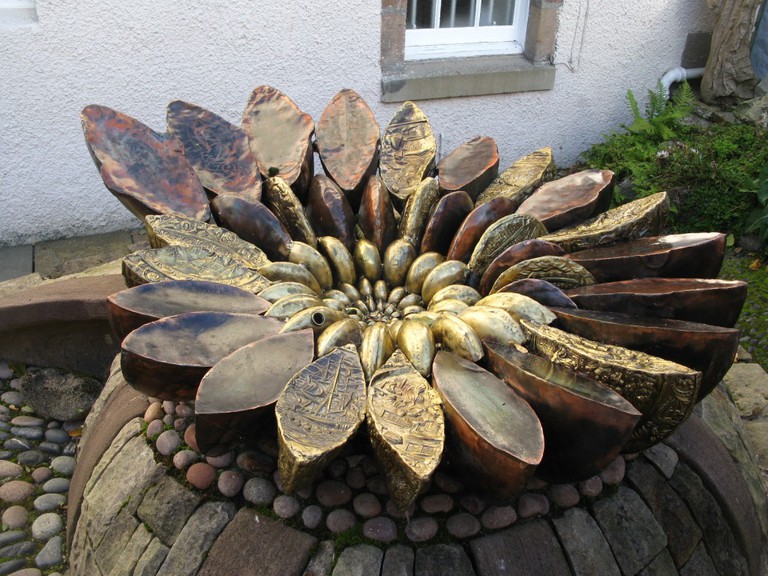 Housed in a restored old railway station in the small spa village of Strathpeffer, the Highland Museum of Childhood is brimming with memories and toys from years gone by. The visitor can learn about what life was like for children growing up in the Highlands, what their schooling consisted of, and the games they would play. This museum is definitely for children of all ages — whether you are 9 or 90! 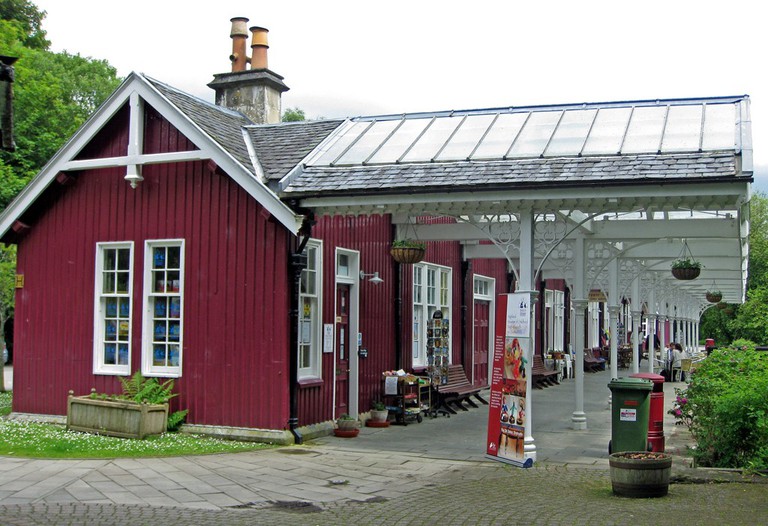 This award-winning exhibition in Drumnadrochit tells the tale of the most famous Loch in the world — from the geology that created it through to the history of the area and, of course, the monster Nessie. Constantly innovative, the Centre has been running for more than 30 years, but has kept at the cutting edge of display techniques and technology. With interest in the Loch and Nessie only growing, it is likely it will run for at least another 30 years or more.

Just 13 miles west of Inverness, the Kilmorack Gallery is housed in a beautiful 18th-century church and wonderful rural surroundings. Featuring work from a wide variety of artists working in Scotland and exhibitions that are regularly updated, this commercial gallery always feels fresh and welcoming. It has a reputation for showcasing the best new work with flair — and it can surprise visitors to the area to learn such a place exists this far north, in a supposedly ‘remote’ corner of the country. 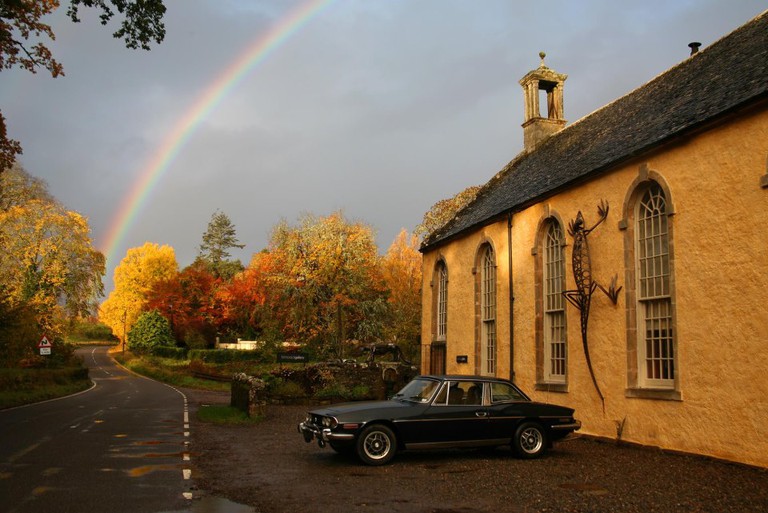 Also housed in a wonderful old church a few miles west of Inverness, this gallery features diverse work in many different styles, from paintings and ceramics to jewellery and basket-weaving. As well as the art, the gallery also regularly runs workshops and opportunities to meet the artists and discuss their work.

Sitting just beside Inverness Castle, this gallery features two floors of art to view and buy. With exhibitions regularly changing — there are four solo exhibitions and three mixed, every year — the gallery is definitely worth a visit. All the staff members are artists themselves, and are always willing to discuss the art and techniques behind it. 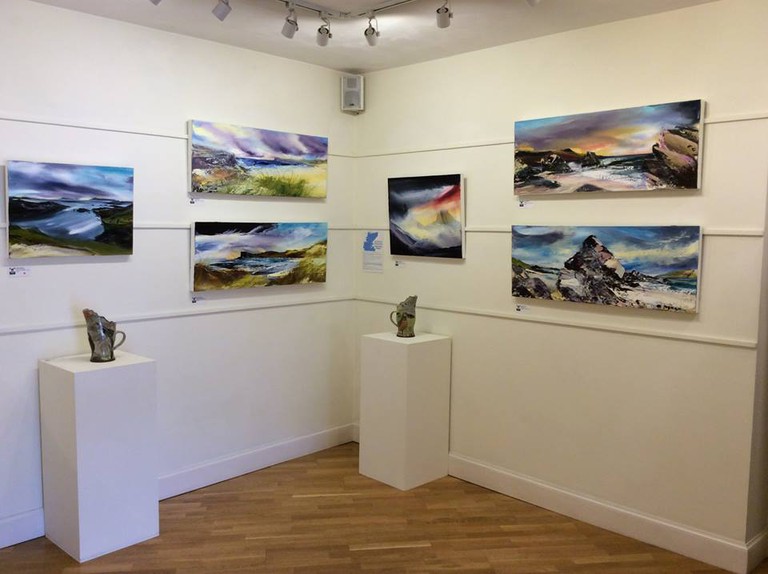