The Best Hotels to Book Near the University of St Andrews, Scotland 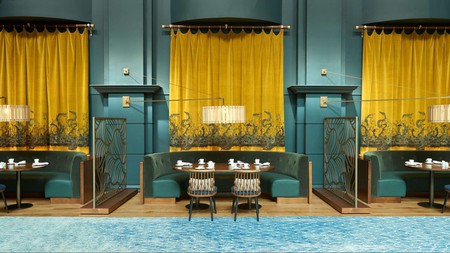 Discover the best places to stay in St Andrews, Scotland near the university and the golf courses, then book your stay with Culture Trip.

The small city of St Andrews, on the coast of rural Fife, is home to Scotland’s first – and according to many, best – university. The charming student city, with its narrow alleys, cobbled streets and medieval ruins of St Andrews Cathedral, is famous as the place where Prince William met Kate Middleton – plus, it’s the home of golf and the British Golf Museum. There’s a superb choice of upscale late gothic and Georgian hotels and townhouses – with views of the links at a premium – for you to check into. 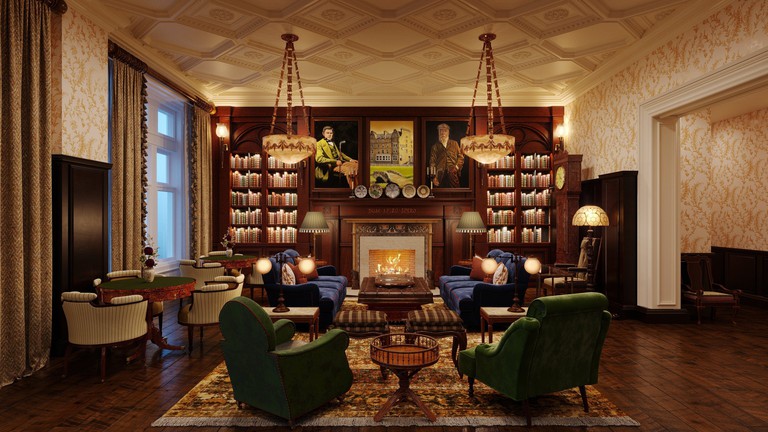 Next to the iconic Old Course – the oldest golf course in the world – Rusacks is a lofty brick pile that first opened to the public in 1887. You can take in links or sea views from many of its 77 grand rooms, but it’s the rooftop restaurant and bar that has the most stunning aspect. At 18 at Rusacks, head chef Derek Johnstone serves up flame-sizzled, seasonal and local produce. 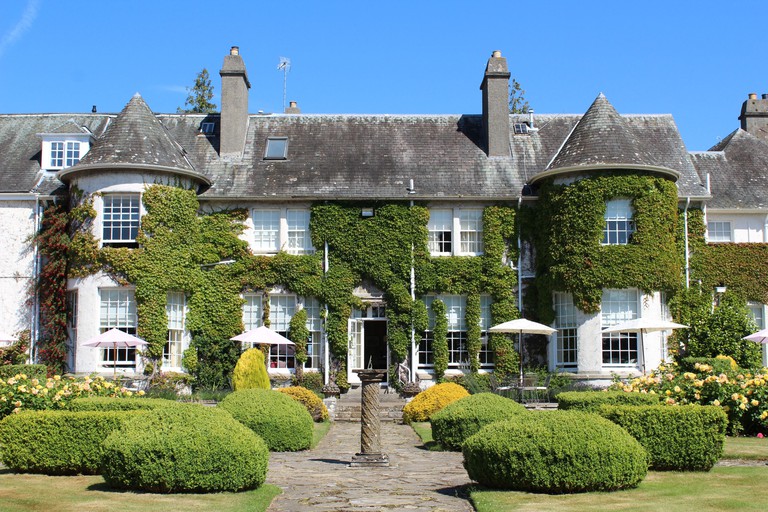 Courtesy of Rufflets St Andrews / Expedia
This hotel on the western outskirts of St Andrews has its own kitchen garden, with views of their formal gardens and woodlands from every window. The family-owned, turreted, ivy-clad country house offsets its carbon emissions and aims to be as sustainable as possible. It’s a five-minute drive to St Andrews and the university, with free parking at the hotel. 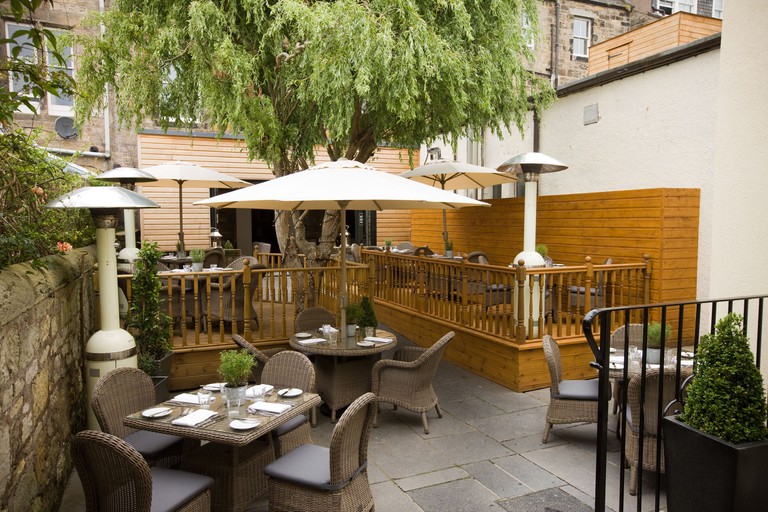 There are 36 rooms and suites at this upscale boutique chain hotel, where food – and of course, wine – are taken very seriously. Bistro du Vin has the feel of a comfortable but traditional members’ club, and you’ll need to book ahead if you plan to dine here. The building itself is a Victorian slate terrace in the heart of St Andrews. 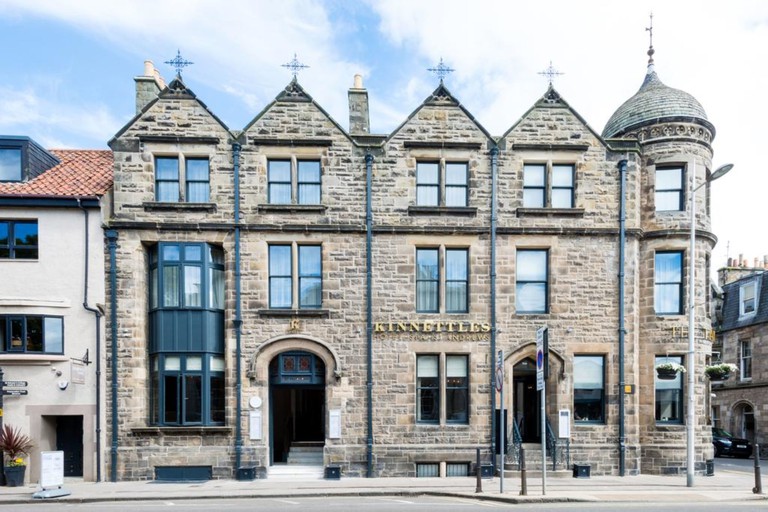 This five-star boutique hotel is a stone’s throw from the University of St Andrews. With just nine lavish suites it’s all about the personal touch, and you won’t want to miss a treatment at the spa. The on-site restaurant, Dram & Haggis, uses the best Scottish seasonal produce, and has an almighty whisky bar with more than 150 drams to tempt you – plus locally produced gins if you want to stray from the traditional tipple.

The Peat Inn Restaurant with Rooms

This is a Michelin-starred “restaurant with rooms”, 7mi (11.2km) from St Andrews University. The restaurant is open Tuesday to Saturday, making it a perfect gourmet getaway. The whitewashed Peat Inn has had chef Geoffrey Smeddle and his wife Katherine at the helm since 2006, and the contemporary Scottish dishes with bold flavours are to die for. Breakfast is served butler-style to your bedroom – one of just eight luxury suites. 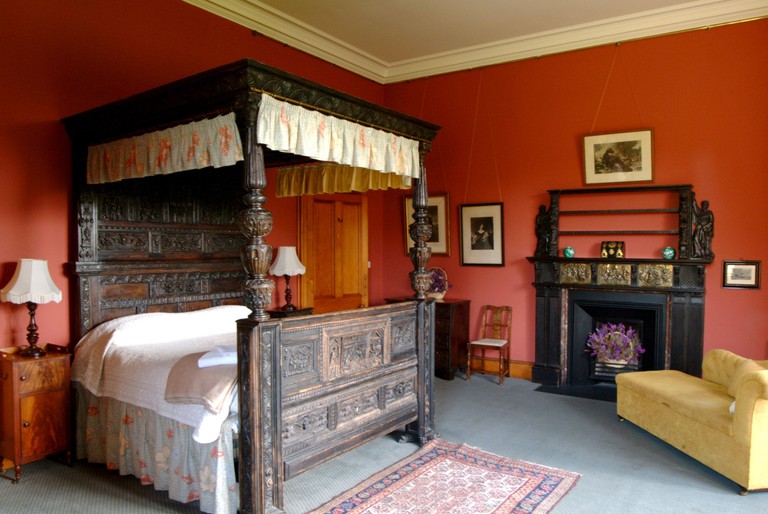 A 15-minute drive south of St Andrews on the East Neuk peninsula brings you to the grandiose, 1,200-acre Cambo Country House and Estate – owned and operated by the same family since the 17th century. Accommodation is made up of suites, guest wings and country cottages. Furniture and decor is Victorian – four-poster beds, original fireplaces and austere family portraits peering down at you – but it still manages to retain a warm and welcoming atmosphere. They are operating as bed-only – self-catering in the cottages – for the foreseeable future, but there’s a cafe on the estate at the Stables visitor centre. 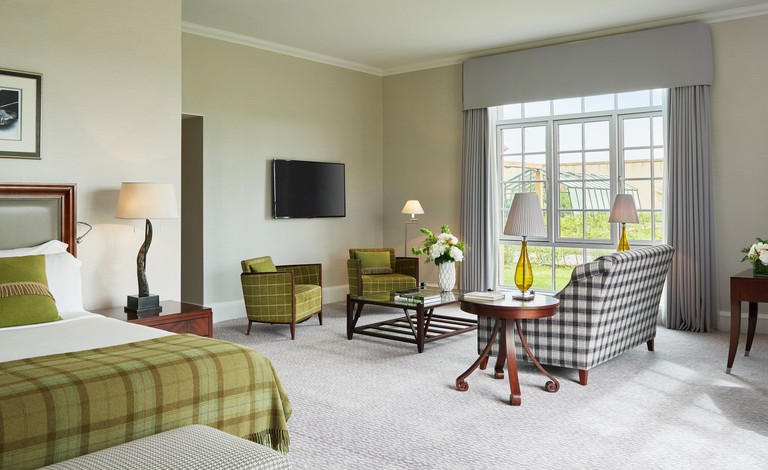 This is the hotel where Kate Middleton wore that transparent dress in a charity fashion show and wowed Prince William. Fairmont St Andrews has a rural clifftop location – but there’s a complimentary shuttle bus for the short drive to the city and university. Home to one of the top golf resorts in the country, the hotel is an impressive 200-bedroom property with a swimming pool, spa, games room and cinema. 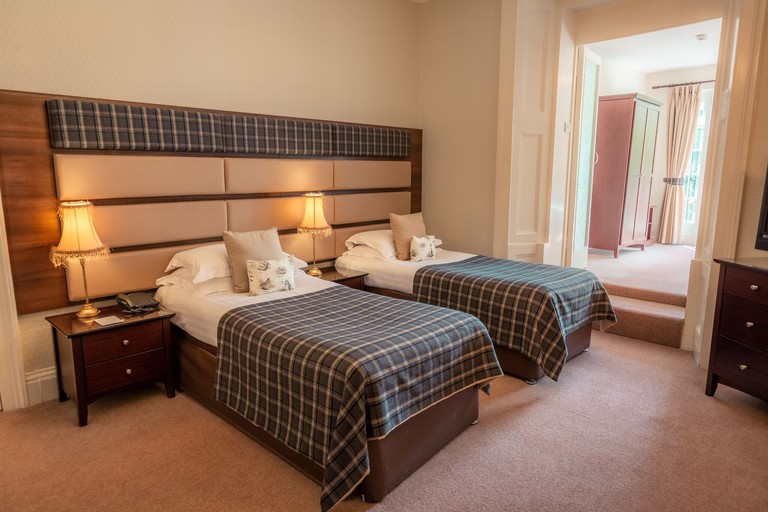 Courtesy of The Albany Hotel / Expedia

Housed in two connected Georgian terraced townhouses, in the heart of St Andrews, the three-star, family-run Albany Hotel is a little more low-key compared to some of the other big hotels in town. St Andrews University, the cathedral and the castle are all a short walk away, though there’s a pretty walled garden if you prefer to spend some time at the hotel. If gardens are your thing, owner Celia is on hand to point you towards other local horticultural gems. 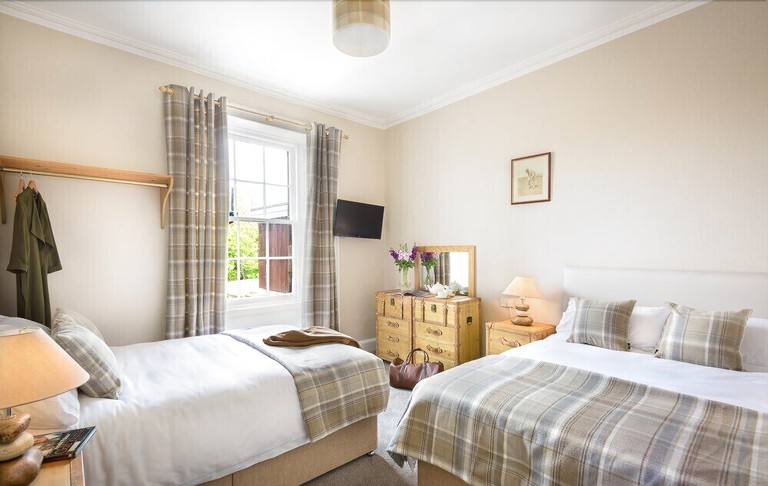 Courtesy of The Dunvegan Hotel / Expedia

This hotel on historic Pilmour Street is home to the Golfers Corner, a much-loved pub also called the “19th Hole” – golf courses usually have 18 holes, then the golfers hot foot it to the closest place for a pint. The five spacious, ensuite rooms offer great value for money – all rooms have two beds – as long as you don’t mind a low murmur from the pub downstairs. The Dunvegan also owns a three-bed apartment and inexpensive guesthouse nearby. 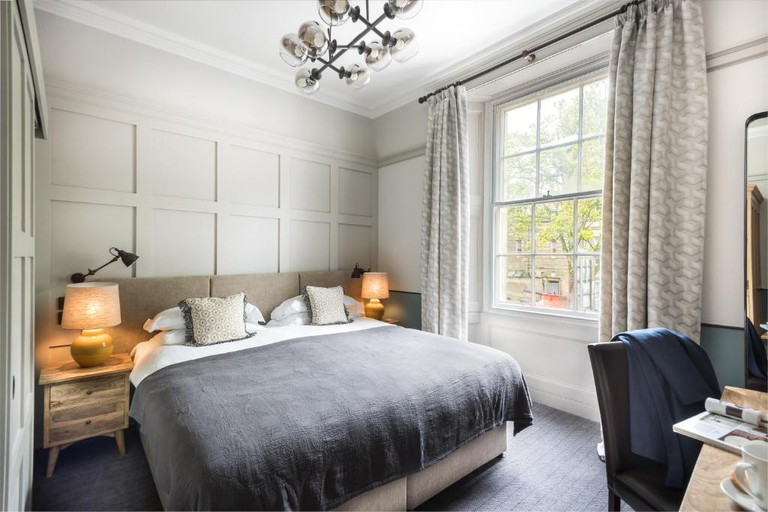 At the end of a Georgian terrace a few minutes’ walk from the university, two townhouses have morphed to become one: the family-owned-and-operated Ardgowan Hotel, with AA-awarded Playfairs Restaurant and Steakhouse beneath. Breakfast is served in the restaurant, and there’s a terrace out front for sunny days. There are 36 rooms on the first and second floors, but there’s no lift – so call ahead of booking if you have mobility needs that make stairs challenging.

Have time to check out the Scottish capital? Discover the most romantic hotels in Edinburgh, or book into one of these beautiful holiday cottages now with Culture Trip. For something truly off the beaten path here’s how to be a dark tourist in Edinburgh, and when you get tired of sightseeing, sit back with a pint at one of the best traditional pubs in the city.