The Best Hotels to Book Near Edinburgh Castle, Scotland 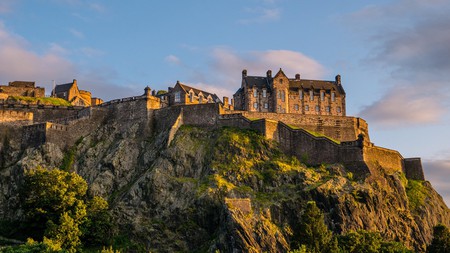 Catch a sunset over Edinburgh Castle, then relax in your room at these nearby hotels | © Dylan Garcia Photography / Alamy Stock Photo

Edinburgh Castle is visible from almost anywhere in the Scottish capital. Throughout its thousand year-history, this mighty structure has served as a royal palace, army barracks, prison and fortress, and is now Scotland’s most-visited historical attraction. Book one of our favourite places to stay nearby via Culture Trip, from designer boutiques to the hotel where JK Rowling wrote the last Harry Potter book. 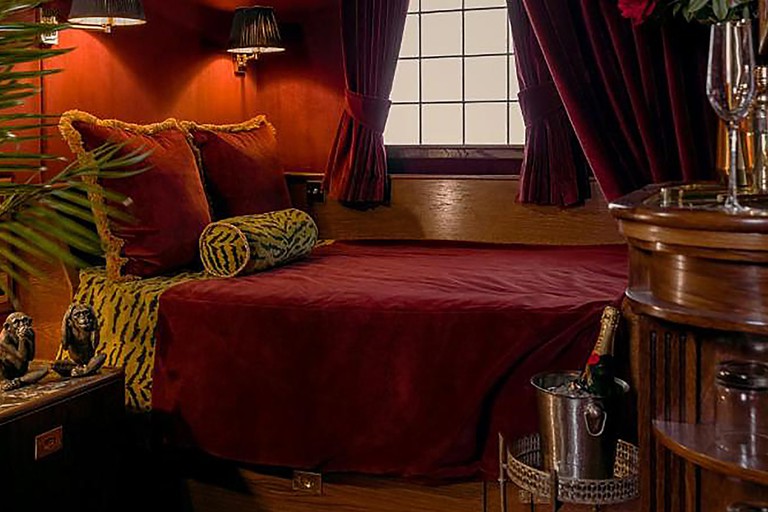 This playful boutique offers doubles inspired by the cabins of the Orient Express and Versailles, and a Nirvana Suite with a free-standing Victorian bathtub. All rooms also have a “Prosecco Button” – just hit it and a bottle of bubbly will arrive at your door within minutes. Hang out in the louche Lilith bar or its palm-draped garden, sipping cocktails named after the antics of rock’n’roll stars from Noel Gallagher to Courtney Love. 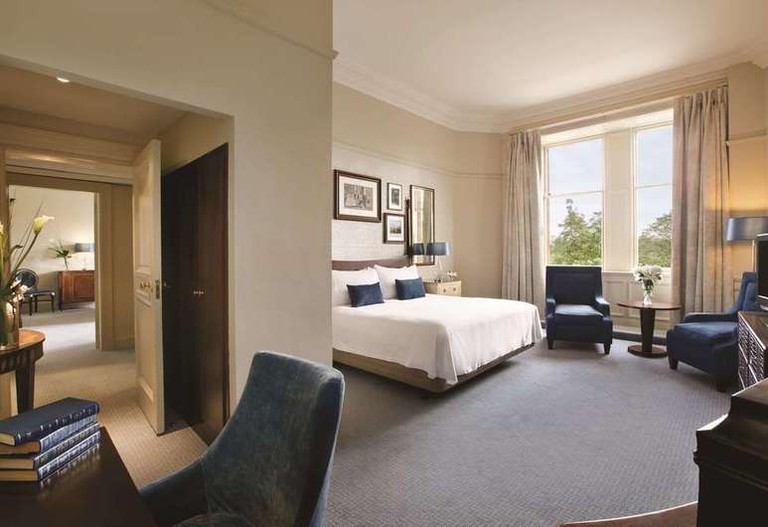 Courtesy of Waldorf Astoria Edinburgh – the Caledonian / Hotels.com
Ideal for a luxury wellness break within strolling distance from Edinburgh Castle, this five-star Hilton occupies a former railway station on Princes Street. As well as having the UK’s only Guerlain Spa – modelled on the facilities in New York’s Plaza Hotel – it also has an indoor pool, steam room and sauna. Rooms feature a pale, classical style and many have castle views. At the Pompadour Restaurant, MasterChef finalist Dean Banks offers a seven-course tasting menu showcasing Scottish produce, especially seafood. 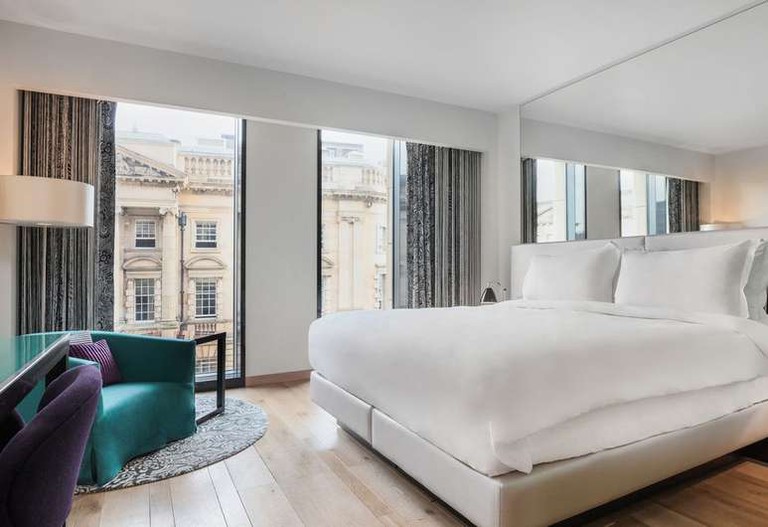 City views and wall sketches by leading Scottish artists come as standard at Radisson’s central Edinburgh location. On-site restaurant Cucina serves up Italian dishes and a Scottish take on afternoon tea featuring Auld Reekie cheddar, a cheese from Aberdeenshire that’s smoked over whisky barrels. At neon-lit bar Epicurean, cocktails are made with herbs and flowers from Radisson’s hydroponic orchard. You’ll also have access to a fitness centre and, for a daily fee, secure parking down the road. 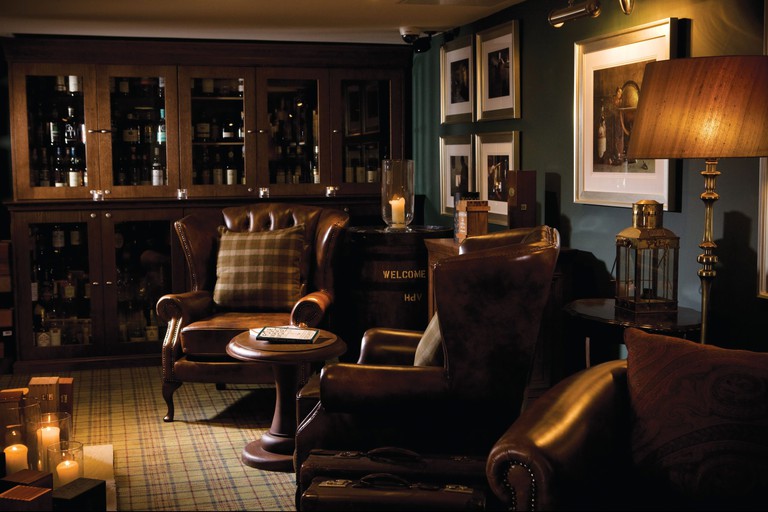 This four-star’s stylish bistro focuses on – but is by no means limited to – French cuisine, with Gallic classics such as moules mariniere and the croque monsieur offered alongside roasts and salmon from Gloucester’s Severn Wye smokery. Rooms and suites feature beams and bricks, huge sash windows and monsoon showers or battleship bathtubs – book the Signature Suite and you’ll also have a balcony overlooking the central courtyard. Chill in a cosy, timber-covered outside seating area with leather armchairs, a whisky-barrel table and electric open fire. 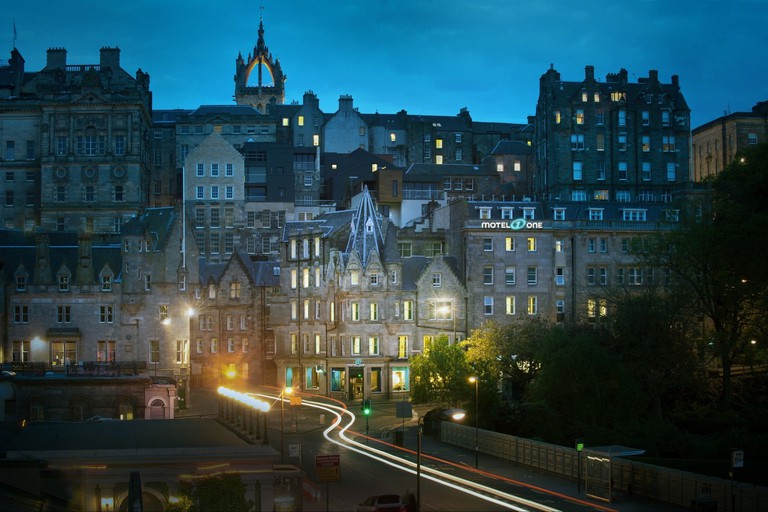 Courtesy of Motel One Edinburgh / Expedia

As well as city and castle views, this hotel’s regal bar features floor-to-ceiling paintings of Scottish royalty, dark velvet sofas and antique chandeliers. Pre- or post-dinner, kick back with a signature cocktail – an espresso martini or a Hugo (prosecco, elderflower syrup and soda water). On Princes Street and opposite Edinburgh’s central train station, it’s perfectly located for on-foot exploring and for easy arrivals and departures. iPad rental is free and a continental breakfast is available for a daily fee.

The Inn on the Mile 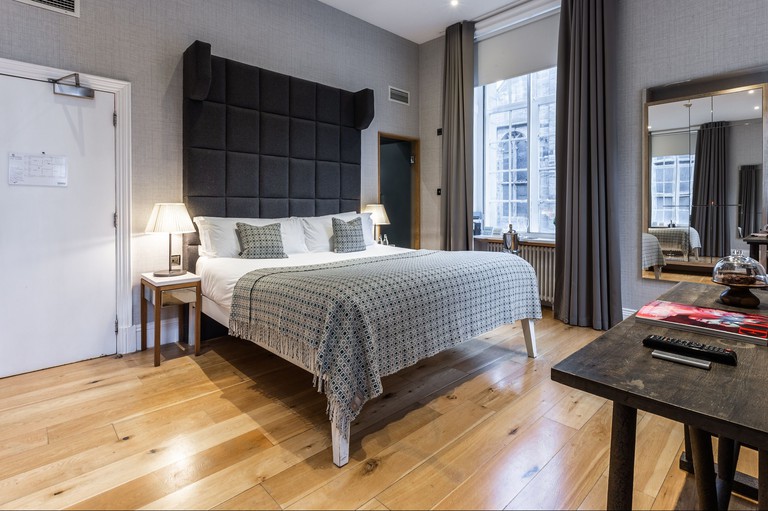 Courtesy of The Inn On The Mile / Expedia

Occupying a 1920s building that formerly housed the British Linen Bank, this nine-room boutique is packed with original features such as high ceilings, intricate cornicing and sash windows. Modern touches include steam-proof mirrors and built-in Bluetooth speakers that can be controlled from the bathroom. The in-house bar has an encyclopaedic range of Scotch whiskies and offers specials every night of the week, from 2-for-1 macaroni on Mondays to roast Scottish beef and trimmings on Sundays.

The Witchery by the Castle 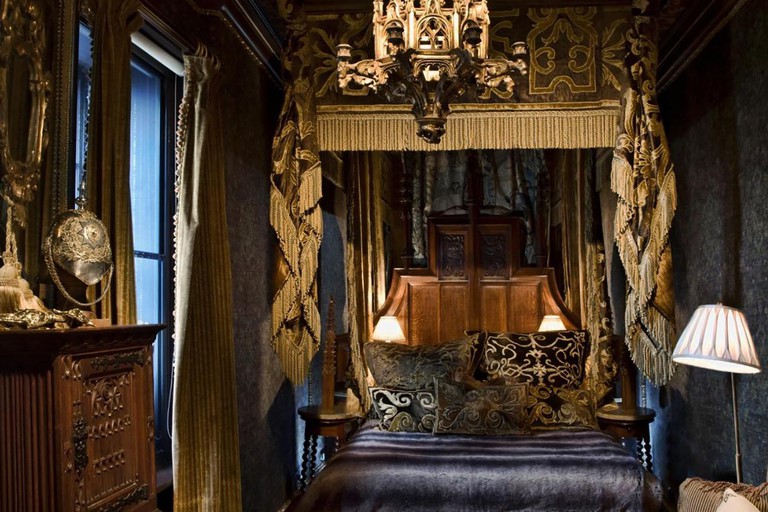 Courtesy of The Witchery by the Castle / Booking.com

Housed in a 16th-century merchant’s residence, this extravagantly decorated boutique takes its name from the men and women burned at the stake on Castlehill during the 16th and 17th centuries. Book the Vestry for a gothic explosion of red and gold, or the Turret for tapestry-lined walls, decorative antlers and an oak-panelled bathroom. The candlelit restaurant features red leather benches, carved oak panelling, painted heraldic ceilings and one of the UK’s finest wine cellars. 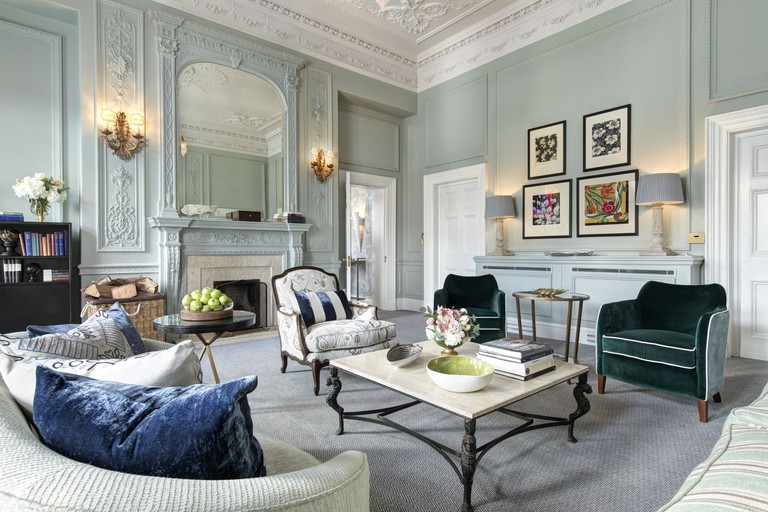 Courtesy of The Balmoral / Expedia

This five-star stalwart boasts a Michelin-starred restaurant, a bar with over 500 Scotch whiskies and a Paris-inspired bistro serving classic French cuisine. Olga Polizzi-designed rooms and suites bring the Highlands inside with light blues, greys and greens, as well as Italian marble bathrooms, curated antiques and beds from Glencraft, supplier to the Queen at Balmoral Castle – many also have skyline views. The JK Rowling Suite is so-named because the writer finished the Harry Potter series while staying in the same room in 2007. 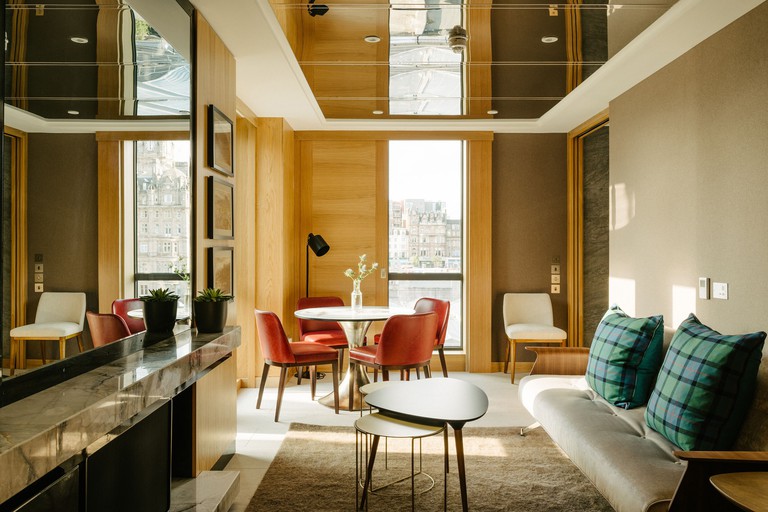 Views from Market Street’s Vista doubles are enhanced by in-room binoculars, which enable you to study major landmarks in detail. You can also enjoy a bird’s-eye take on the city from the Nor Loft on the seventh floor, a chic champagne specialist that serves major and independent labels by bottle or glass, as well as mains and snacks prepared in an open kitchen. If you’re visiting for a special occasion, treat yourself to the Alba Suite, which has its own fireplace, outdoor terrace and telescope. 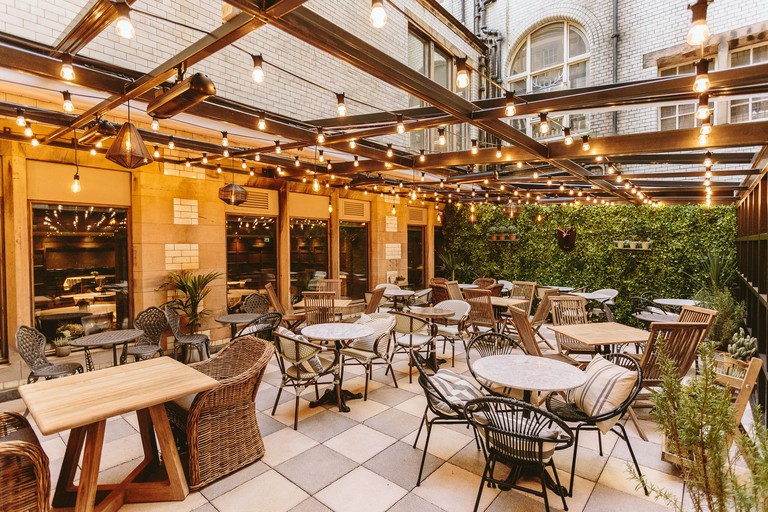 Courtesy of the Scotsman Hotel / Expedia
This four-star occupies an imposing building that dates from 1902, which was once home to The Scotsman newspaper. Light, soothing rooms range from compact Headline Suites, to a two-floor penthouse with a private sauna and castle-view terrace. Dine in the Grand Cafe next to towering marble columns, and slide onto a red-leather banquette at the Hide Bar to sample Scotch beers, whiskies and gins. You’ll also receive a complimentary dram of malt upon arrival and The Scotsman delivered to your room every morning.

Looking for somewhere different? Discover the most romantic hotels in Edinburgh, or book into one of these beautiful holiday cottages now with Culture Trip. Check out the city’s top attractions, or for something truly off the beaten path, here’s how to be a dark tourist in Edinburgh. When you get tired of sightseeing, sit back with a pint at one of the best traditional pubs in the city.