The Best Food Festivals In Edinburgh

A culinary playground, food festivals are an ideal outlet for both entertaining the taste buds and satisfying the gut. Filled with alluring aromas, tantalizing eats, and more-ish nibbles, nothing is more endorphin inducing. Fulfill your culinary cravings, whet the appetite, discover innovative new recipes, and indulge in the best of Edinburgh’s food festivals. Bon appétit.

Described as the largest series of food festivals in the UK, Foodies Festival 2016 will be making a welcome pit stop in Edinburgh from the 25th – 27th November. Brace yourself for what will inevitably be tastebud overload. From an extensive array of festive treats and Christmas wine and cheese tastings to a fab selection of street food vendors, a vintage tea party, live Christmas cooking recipes, the artisan producers market, cake decorating, and Michelin-starred top chefs, the fun is never-ending. 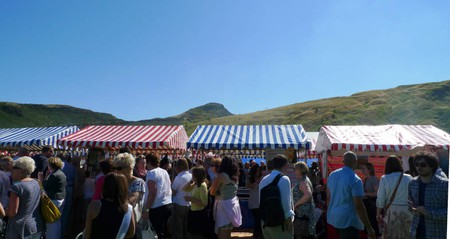 Think of the Edinburgh Food Festival as a glorious culinary extension of the city’s world famous Fringe Festival. During the month of July, the George Square Gardens transform into a wonderland of edible acts all starring in their own little show. This isn’t your stereotypical food festival. It is a true celebration of Scotland’s finest produce, from the best of breads and cheeses to chocolate, fine eats, street food, and hearty bites. Sample a slice of the top current food producers and absorb the convivial atmosphere surrounding the live talks and debates. Definitely one for the diary. 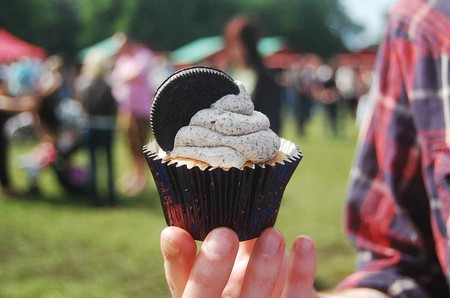 The Royal Highland Show is not just for horses, agriculture, and sheep herding. This important cultural celebration is the event of the year for Scotland’s farmers and foodies alike. Entering into the food tent is verging on indescribable. Suddenly, the mind is burdened by what to eat first — cheese, meat, or chocolate? Experience award-winning eats and the freshest of produce from Scotland’s very own natural larder. And then, quite simply embrace the euphoric splendor commonly known as ‘cheese drunk’. From samples, delis, demos, and more, expect the full works — and then some. 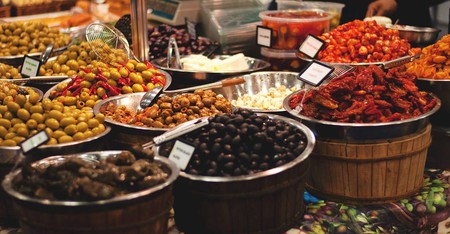 Although the plethora of exquisite gin is too good to ignore, the Edinburgh Juniper Festival is also a prime haunt for foodies looking to forget their diet plans for an hour or two. Alternate between a shot of gin and the tasty samples on hand — there is nothing like it. With over 30 gins and a bucket load of street food vendors, foodies and gin fanatics alike can bond over mutual culinary interests. 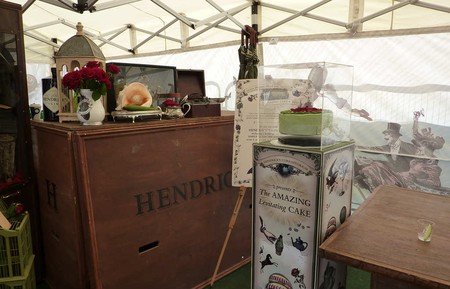 Beer and burgers go together like pizza and…beer. The point is, the ingenious brainchildren behind the Edinburgh Craft Beer Revolution caught on to this fact and didn’t stop until the ultimate beer festival was created. Sample craft beers from the hippest breweries and pig out over the impressive selection of street food. It is safe to say that the 24th November can’t come soon enough. 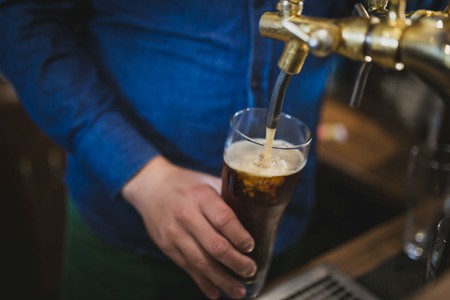 Proof that vegan food is bursting with a treasure trove of flavours, the Edinburgh Vegan Festival always stands out from the crowd. Vegan or not, this festival is open to all eaters and hosts an extensive tempting array of delicious vegan eats, clothing, and gifts. From the friendly faces and riveting talks by guest speakers to scrumptious food and healthy tips, consider this an exclusive glimpse through the keyhole into vegan living. 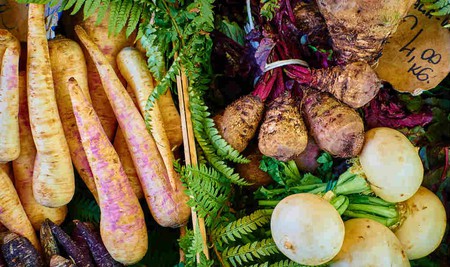 A glistening example of the positive effects encompassing community garden initiatives, Edinburgh Power Of Food Festival 2017 is sure to be a showstopper. Hosted by the city’s community food growing partners, this festival opens its doors for all to explore and is the first of its kind in Scotland. Community gardens act as an important cultural tool — they promote environmental sustainability and yet, they are a gift to so many folk. Delve deep into a world where the food is green and the motives just. 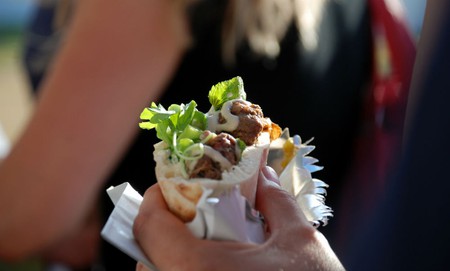 Food Festival | © StateofIsrael/Flickr
Give us feedback