The Best Day Trips to Take from Glasgow

Spontaneous or planned, day trips are the best kind of outings for those who live for wanderlust and possess that innate yearning for Culture Tripping. Glasgow, although an absolute beauty, is strategically placed near plenty of enticing places to visit. So that you don’t get soul tired, consult our guide and explore the best day trips to take from Scotland’s largest city.

When strapped for time but adamant on experiencing one of the Scottish Isles, consider the Isle Of Arran your knight in shining armour. Close enough to be considered a day trip but far enough away to manifest as an adventure, the total travel time, which includes a ferry ride, is approximately two and a half hours. The kind of spot akin to a postcard, Arran, which is a geologist’s playground, is divided into highland and lowland parts. From the Goidelic-speaking peoples to the Machrie Moor Stone Circles, with each step more of the isle’s lengthy history is revealed. Built in 1510, Brodick Castle is worth exploring, as is Brodick Country Park. (Please note, Brodick Castle will be closed for renovation until April 2018, although the Gardens and Country Park remain open – including a brand-new outdoor play area opening in May.) 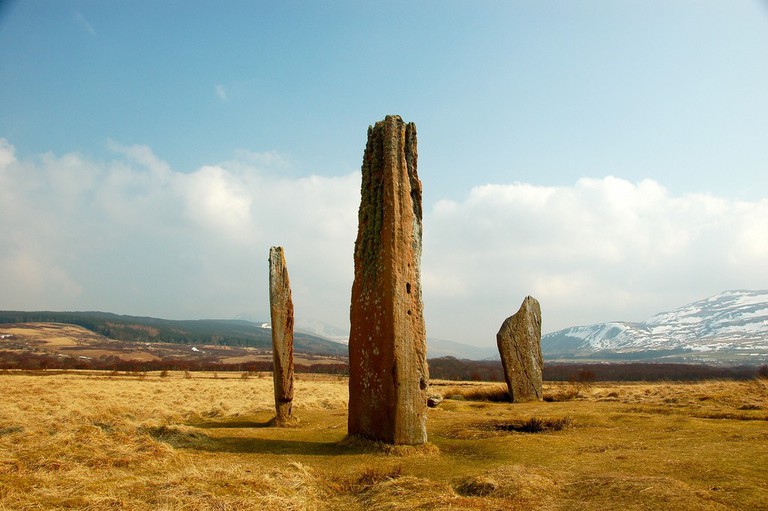 A shining example of a Scottish loch, Loch Lomond is a mandatory pilgrimage. Vast and mystical, this wonder is part of the Trossachs National Park. Considered by many as the boundary between the highlands and lowlands, Loch Lomond is the perfect place to get lost in thought or sit back and appreciate nature in its purest form. After marveling at the loch, which hosts over 30 islands, make it your mission to conquer Ben Lomond. Let it be known that ‘The Bonnie Banks O’ Loch Lomond’ should be played the whole 47 minutes there and back — on repeat! 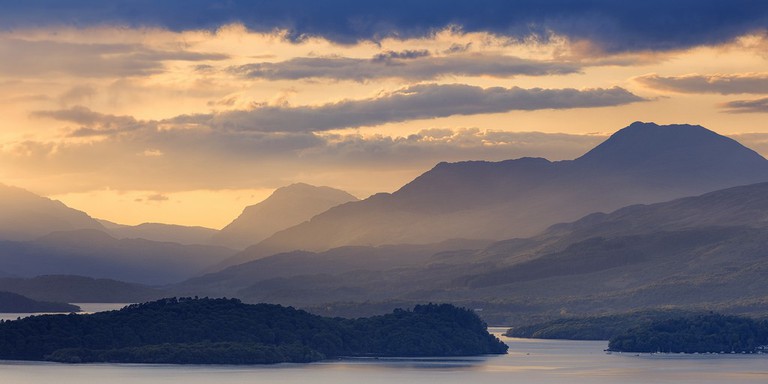 Picturesque and intriguing, Alloway is just a brief car ride from Glasgow and two swishes of a lamb’s tail from Ayre. As the birthplace of Scotland’s very own Bard, Robert Burns, there’s a history there as intense as his poetry. Tour the Robert Burns Birthplace Museum, set eyes upon the many manuscripts and letters, explore the very cottage in which he was born and have a gander at the Burns Monument and Memorial Gardens. Take note of the Brig o’ Doon, the 15th-century bridge where Tam o’ Shanter ran like blazes in the famous poem. This is your chance to pay your respects and thank the man for creating the belter of a tune that is Auld Lang Syne! 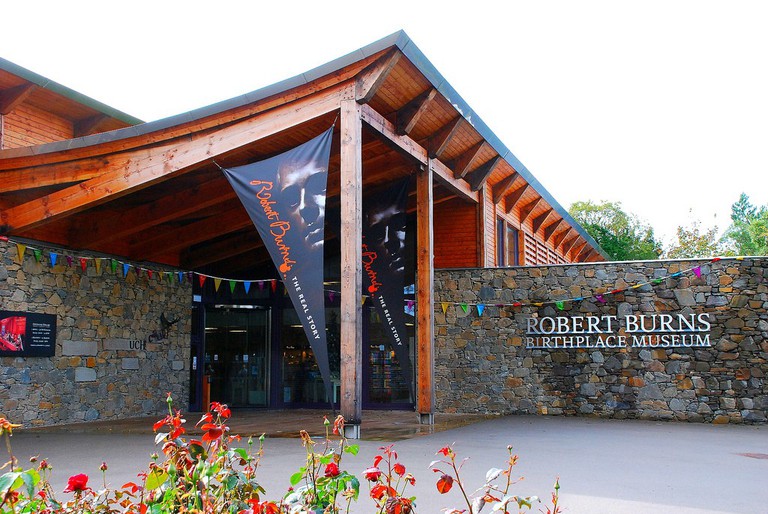 A prime day trip location, Falkirk is situated around 20 miles outside of Glasgow. Aesthetically striking and dramatic, the Falkirk Wheel is an otherworldly, 21st-century landmark. This rotating boat lift connects the Forth and Clyde Canal to the Union Canal, which joined for the first time since the 1930s, when it opened in 2002. The simply magical Kelpies, remarkable horse head sculptures that pay homage to Scotland’s horse powered heritage, make for a sublime selfie spot! 30 metres high and 300 tonnes apiece, these equestrian wonders are the work of sculptor Andy Scott. 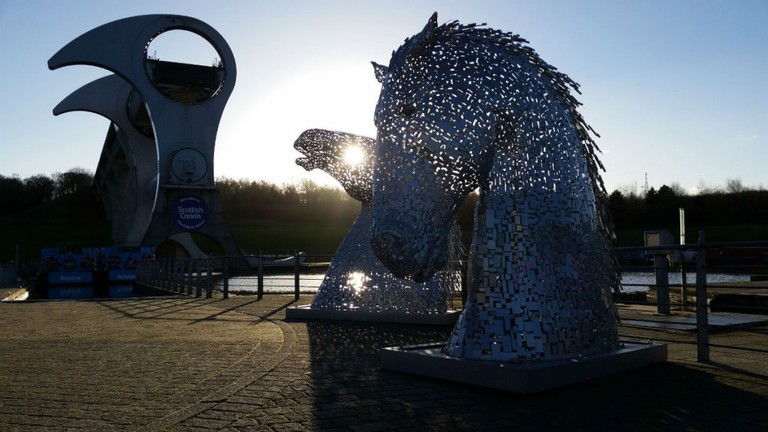 Perhaps one of the most underrated places in Scotland, the Isle of Bute deserves a standing ovation for being a hub of culture and cool. This serene island sanctuary can be reached by ferry, which will no doubt be made all the more pleasant by the multiple native seal colonies. Highlights include Mount Stuart House, one of the most impressive Neo-Gothic mansions out there, Ascog Hall Fernery And Gardens, which contains a fern thought to be over 1,000 years old, and a random yet fascinating shop dedicated to seaweed! Foodies can salivate over the American themed eatery Liz’s diner and the fish and chips at The West End Café. Just make sure to have a nosey in Musicker — a triple threat of a bookshop, café and guitar shop all in one. 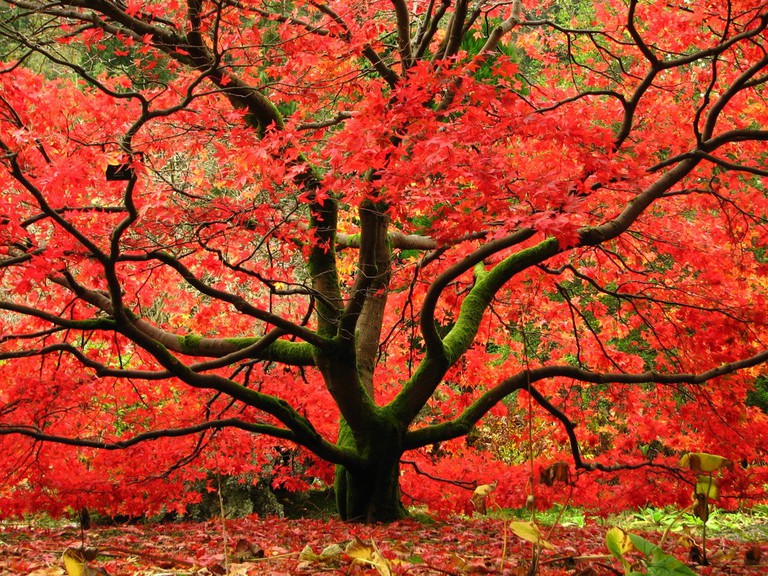