The Best Chinese Restaurants In Edinburgh

There’s no plausible explanation for overlooking Chinese when pursuing a foodie feast in Scotland. Take Edinburgh, for instance: a proud purveyor of all things multicultural, cuisine included. For an expertly crafted dumpling masterpiece or delicious dim sum, look no further than the best Chinese restaurants in Edinburgh. 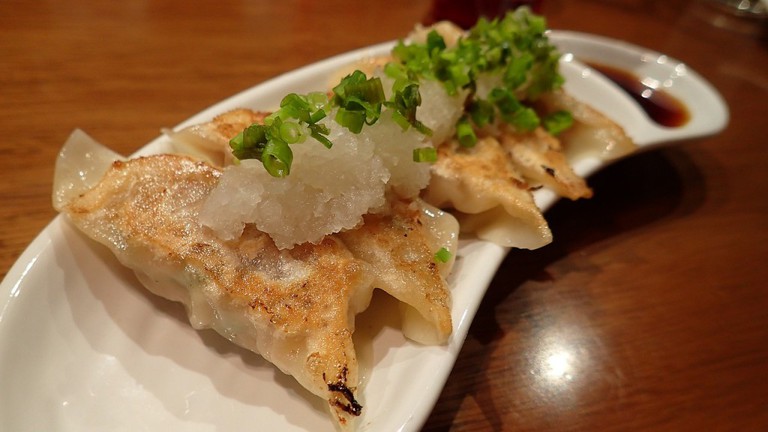 One word — dumplings! When it comes to Chop Chop, you can’t get the food in your mouth fast enough. The brainchild of Jian Wang following her arrival in Edinburgh from Changchun (a region in North Eastern China renowned for its dumplings), Chop Chop came about after the success of her dumpling factory, which supplied dumplings all over the UK and then to cruises around the world. The no-fuss food is fresh, healthy and utterly delicious. Unsurprisingly, Chop Chop has received many an award, including Britain’s Most Popular Chinese Restaurant and endless praises from none other than Chef Gordon Ramsay. 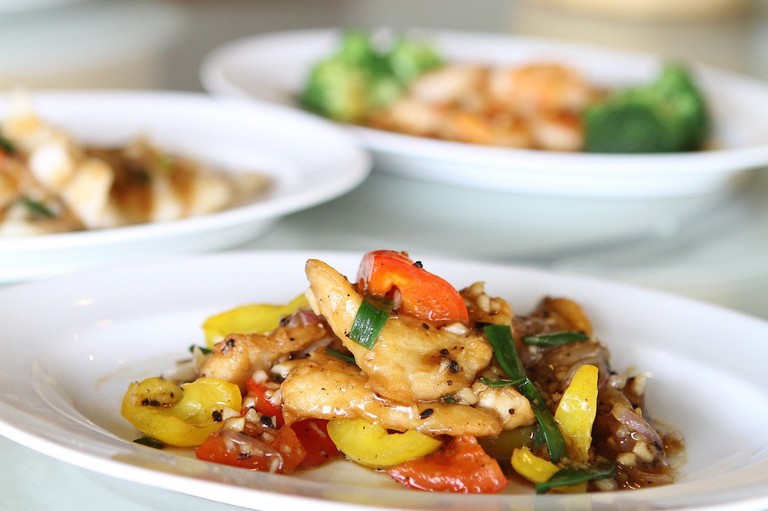 The kind of place you turn into a weekly ritual, Rendezvous is no stranger to Cantonese and Pekingese eats. This place really is an unstoppable entity that has been going strong since 1956. The extensive menu features all you could want from a Chinese place. Lovely lanterns and soothing interiors add to the appeal of this winning spot. 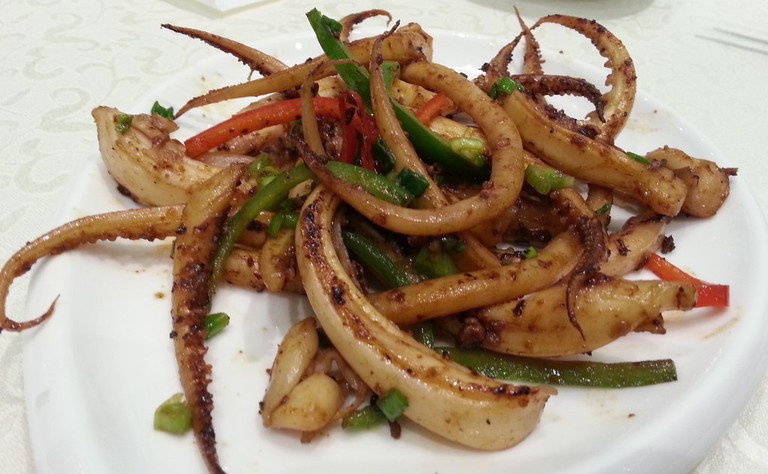 If the name isn’t enough of a lure (it should be), then the food will do the job. Hypnotic and boldly brilliant – just like a unicorn – Karen’s Unicorn successfully stays true to real Cantonese cooking, with the ingredients serving as the star of the show. Perfectly seasoned and meticulously crafted, each dish is authentic and unashamedly traditional. That’s not to say that creativity is lacking — it’s very much present. Unlike the odds of locking eyes with a kaleidoscope coloured unicorn (one can only hope), happiness is guaranteed when sampling the salty and spicy squid and savouring the steamed halibut with a black bean sauce. It really is that dreamy.

Cool as a fortune cookie and as inviting as jade, this restaurant has quite the reputation. A magnet for foodies seeking a culinary expedition infused with flavour and class, Cool Jade is known for its stylish décor and a family friendly mentality. The menu has all the classics, with a welcomed few extras in the form of the chef’s specials. The à la carte menu, with its impressive variety, pays homage to traditional Cantonese dishes. 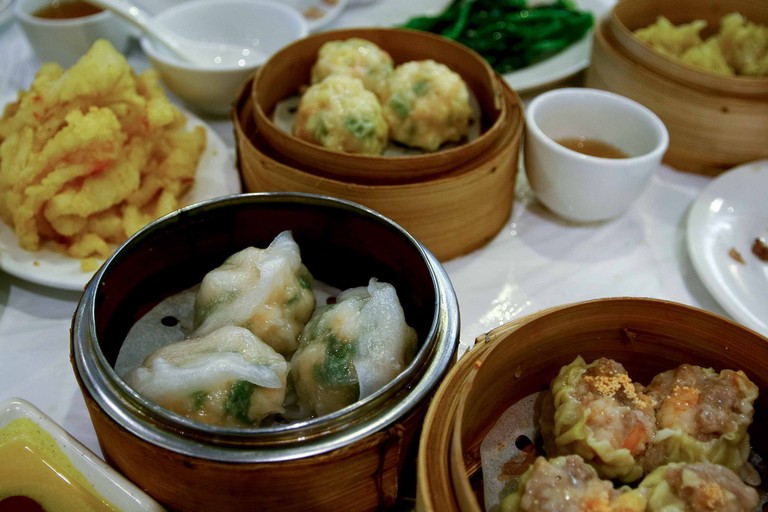 Ignore the admittedly somber exterior and focus on the food. Coveted by locals in the know, Stack Dim Sum Bar is a true diamond in the rough. Some even go as far to say that it’s the best Chinese eatery in Edinburgh. Any chosen dish from the desirable menu will be as delicious as the next. For the days when only dim sum will do, this is the place. 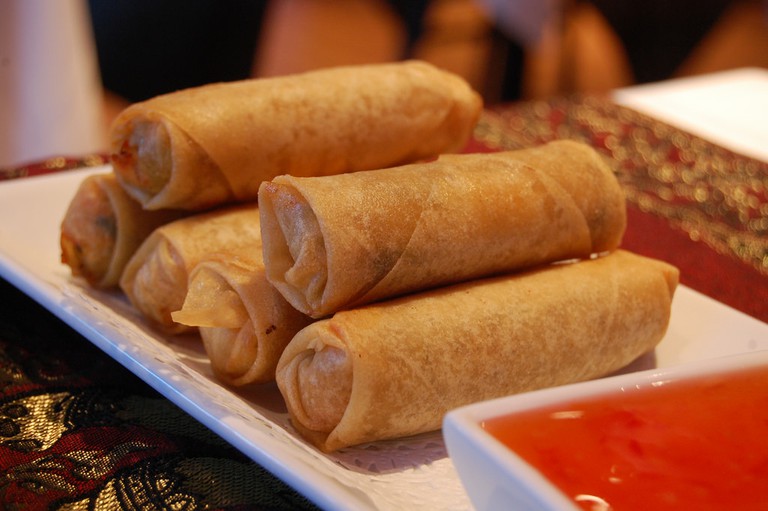 Situated a stone’s throw away from the Usher Hall and Lyceum Theatre, Jasmine is a prime pick for some pre-show scran. With commendable amounts of loyal followers to their name, this restaurant is well established. The innovative menu embraces contemporary Chinese cuisine, with a reminiscent nod to the classics. Endearingly traditional furnishings, impeccably cooked food and the set course menu all add to the unwavering appeal. 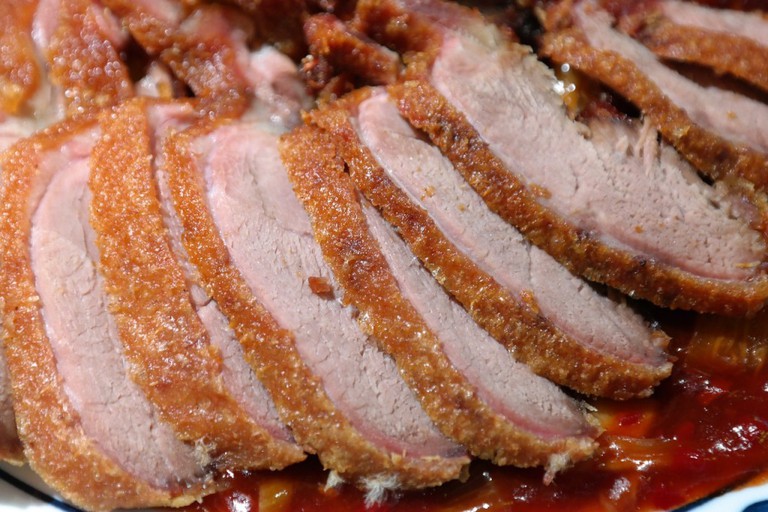 Famed locally for its lemon chicken and crispy duck, Loon Fung has stolen the hearts of foodies since it descended upon the city in 1972. Tried and true, this beauty offers a varied selection, with dim sum proving the most popular. The stellar service, numerous soups, authentic eats and overall airy atmosphere make this spot a no brainer. They certainly know their food, making it perfect for those takeaway days. 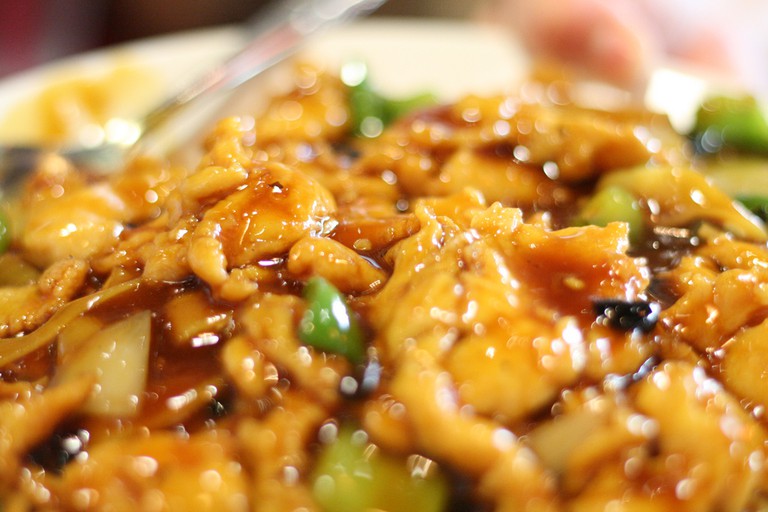 A trusty fail-safe option, Kweilin has been around since 1984. What makes this particular place stand out from the crowd is the genuine dim sum and generous seafood selection. At Kweilin, fresh reigns free, as they source local produce straight from Scotland’s waters and natural larder. The elegant surrounds and handsome banquet menu are a testament to the top-notch quality.