The Best Books to Read Before Visiting Edinburgh 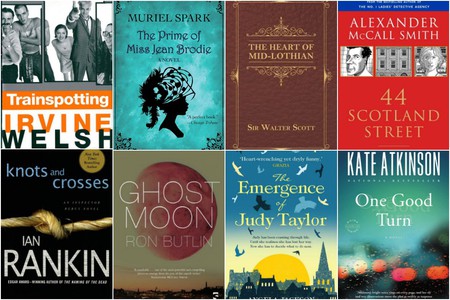 To quote Ian Rankin, ‘Edinburgh remains a city of the mind, a writer’s city’, for down every close and within every cobblestone awaits a deep-rooted narrative bursting to unfold. Whether timeless classic or tartan noir, see what all the fuss is about with the best books to read before exploring Scotland’s capital, the world’s first ever City of Literature. 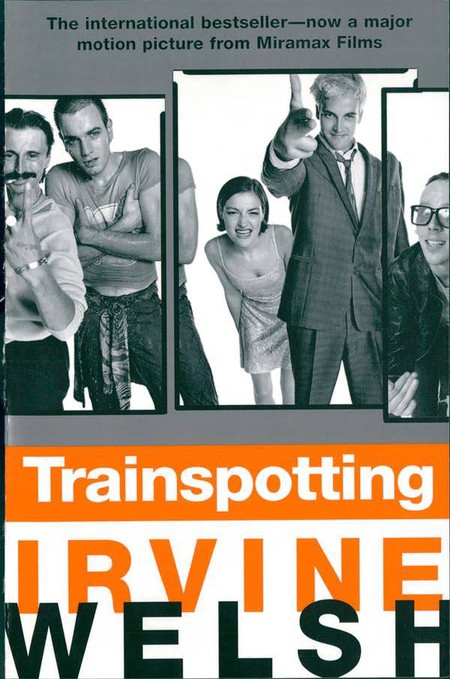 Abhorrently dark and raw to the core, Trainspotting is an insight into one of life’s many ugly personalities — addiction and the accompanying domino effect of grim inevitabilities. Popularised by director Danny Boyle’s film adaptation and recent release of T2, Irvine Welsh’s novel will always be a cult classic. Written mostly in his Scots signature style, the streets of Edinburgh, especially Leith, play host to the novel’s protagonists during the late 1980s. Trainspotting is the first novel by Welsh and has been referred to as ‘the voice of punk, grown up, grown wiser and grown eloquent’. Choose life. Choose Trainspotting. 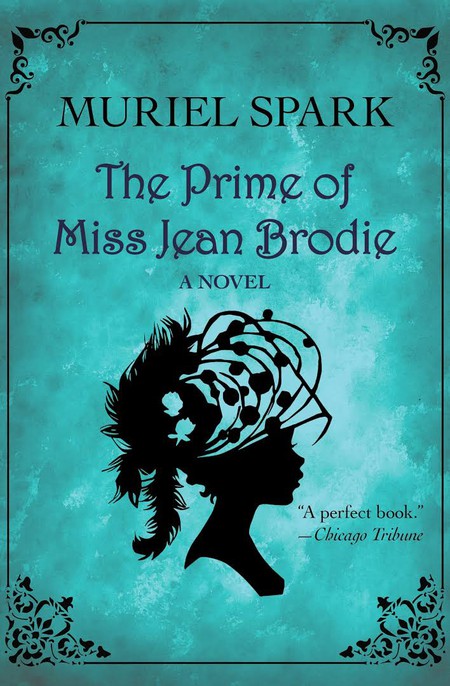 The Prime Of Miss Jean Brodie By Dame Muriel Spark

The Prime of Miss Jean Brodie is a classic in its own right. As the most popular of Spark’s spread of successful works, this one possesses that je ne sais quoi that keeps the pages turning. Set in Edinburgh during the 1930s, the book follows the teachings of Miss Brodie upon her ten-year-old students, girls at a most impressionable age. Between Brodie’s turn of phrase and musings about ‘life in her prime’, it’s no surprise that Time magazine ranked it as one out of 100 of the ‘Best English-language novels from 1923 to present’. 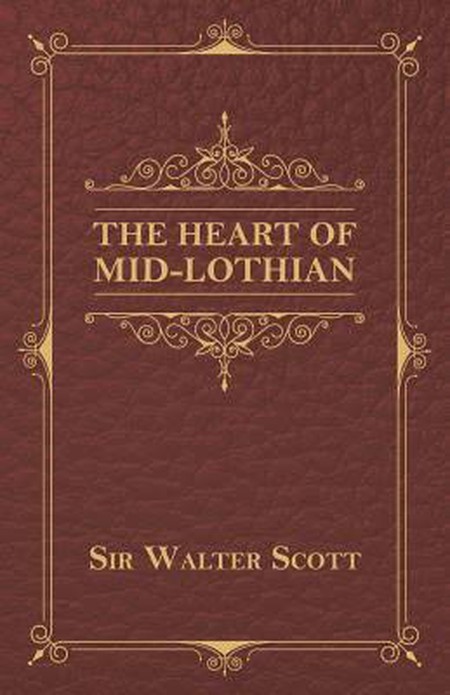 The Heart of Midlothian is widely considered as one of Sir Walter Scott’s finest novels. A must-read, if even as a precursor to exploring the Scott Monument — a gothic rocket ship of a monument crafted in Scott’s honour and the largest structure to a writer ever — that embellishes the Princes St Gardens. Based on the true events surrounding the Porteous Riots in Edinburgh (where City Guard Captain John Porteous was lynched for the murder of innocent souls), this work stands out as it features the first female and working class protagonist in Scott’s writing. The book’s title takes its name from the Old Tolbooth, the notoriously gruesome medieval Edinburgh prison. 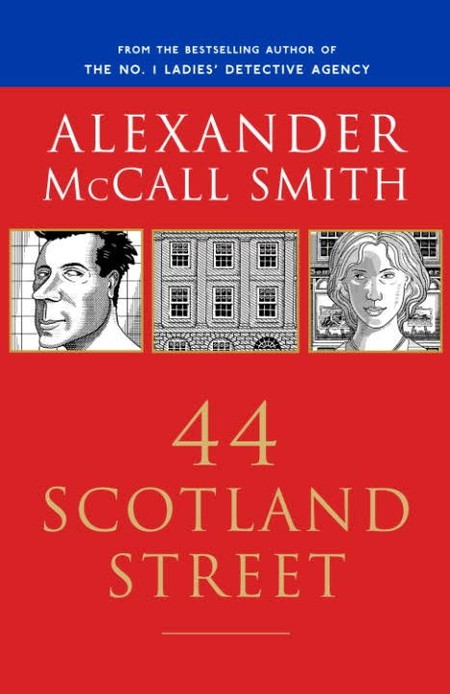 From the brainchild behind The No. 1 Ladies’ Detective Agency, McCall’s eloquent episodic novel documents the trials and tribulations of life surrounding second-gap year student Pat and her acquaintances. In such, it portrays a lighter side to Edinburgh social circles: ‘Thus do epiphanies come in Scotland Street, as elsewhere in Edinburgh; across the tops of roofs, from an empty sky, when the city’s fragile beauty can touch the heart so profoundly, so unexpectedly’. Filled with bundles of eccentric idiosyncrasies and social observations, this tale, which was somewhat inspired by the renowned work Tales of the City by Armistead Maupin, first became known when it was published as a serial in The Scotsman in 2004. 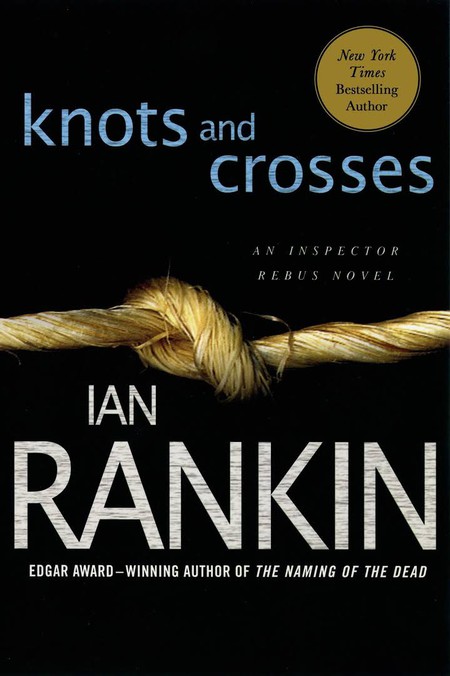 Knots And Crosses | © The Bodley Head

One page turn of any Ian Rankin Inspector Rebus novel and you’re well and truly hooked! Adored by both locals and those from afar, Rankin’s perennially popular crime series delve deep into the life of Edinburgh Detective Inspector John Rebus as he scales the Old and New Town streets with the intention of unearthing the myriad of motives and secrets entwined with each case. Rankin’s books fall into the ‘Tartan Noir’ genre and showcase a brilliant blend of Edinburgh and the thrilling escapades of Rebus. Interestingly, Rankin makes an appearance in McCall Smith’s 44 Scotland Street. 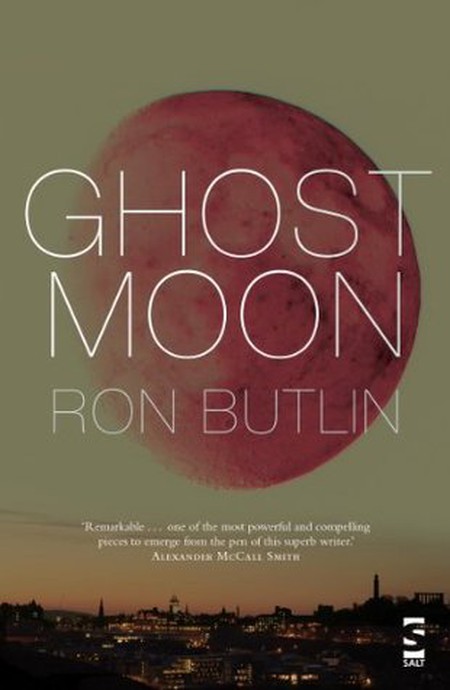 Ghost Moon is one of those stories that commandeers the mind. A man of many talents, renowned novelist, poet, dramatist and former Edinburgh Makar (the Scots version of the poet laureate) Ron Butlin paints the kind of mind-consuming picture that instills you with an overwhelming urge to know more about all that he does. His fourth novel Ghost Moon centres around the authentic protagonist Maggie, who is subject to sorrow when chucked out onto the streets of Edinburgh during the 1950s following the news she is pregnant. It also revolves around her painfully accurate dealings with dementia while subject to the ways of a care home, which then collide with her rocky past and relationship with son Tom. 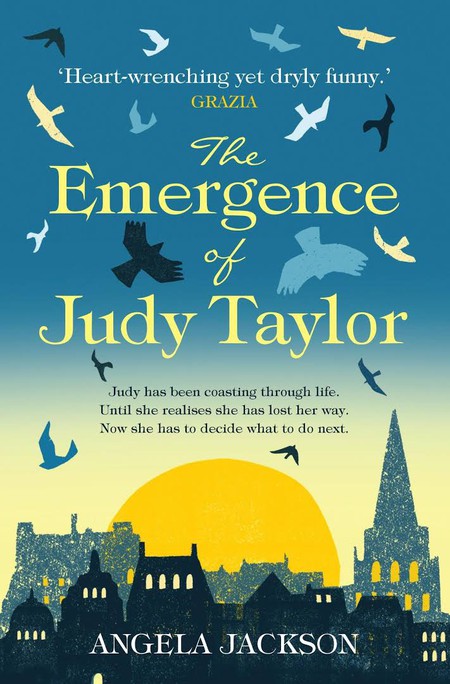 The Emergence Of Judy Taylor | © Corsair

The Emergence Of Judy Taylor By Angela Jackson

One to watch out for, The Emergence of Judy Taylor is the debut novel by author Angela Jackson. Also a lecturer and coach in education and psychology, Jackson’s work took the crown for the First Book Award at the Edinburgh International Book Festival in 2013. The book is a cunning exploration of curve-balling instances impacting central character Judy Taylor, an unassuming soul accustomed to a mundane and hum-drum kind of life. Needless to say, Judy gravitates to the hustle and bustle akin to Edinburgh’s streets where life isn’t so vanilla anymore. 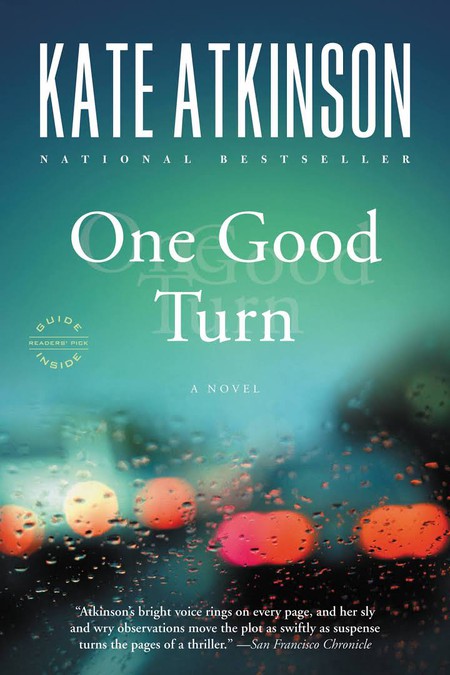 One Good Turn | © Back Bay Books

One Good Turn By Kate Atkinson

Although One Good Turn by Kate Atkinson received a largely mixed response from critics rendering it a tad disjointed, the novel has potential and is still worth discovering, especially as it’s set in Scotland’s glistening capital during its most renowned festival and annual affair — The Fringe. Tongues start to wag in this thrilling crime novel when a group of Festival-goers fall witness to a scarring road rage incident while waiting and queuing for a show. Naturally, events take an unforeseen turn from there. For the record, this kind of behavior isn’t a common Fringe occurrence in the slightest!