We recently visited the set of hit STARZ show Outlander and spoke to the stars about the upcoming third season. You’ll be able to see our exclusive videos with Caitriona Balfe and Sam Heughan before the series returns next year, but in the meantime, join us as we take a tour around some of the iconic locations in Scotland that feature in the show’s first and second seasons. 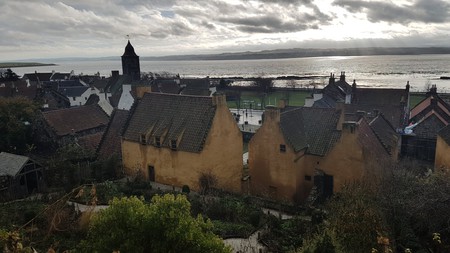 The village of Culross in Fife | © Culture Trip

As we follow the time-hopping antics of Claire Randall (Balfe) over the course of the Outlander saga, the one constant across the ages has been Scotland. Even when the show took a detour at the start of the second series to the opulent palaces of 18th-century France, we knew the characters still longed for their beloved Highland home.

A medieval stronghold near the village of Doune, in the district of Stirling, the castle was built in the thirteenth century and has been damaged and rebuilt a number of times since. Previously famous as one of the locations used in Monty Python and the Holy Grail, the castle is now best known as Castle Leoch, the home of the powerful MacKenzie clan.

In season one of Outlander we saw two versions of Castle Leoch. Claire and her 20th-century husband Frank (Tobias Menzies) visit the location before we see it in its full 18th-century glory. 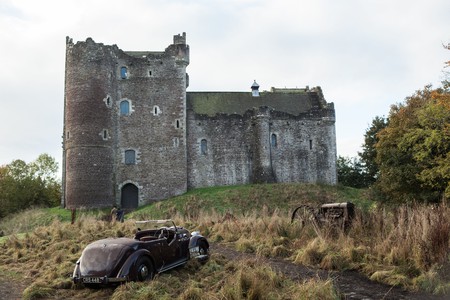 The extensive filming for season one took place over three months. To convert the exterior and courtyard, 65 tonnes of soil were used to cover the ground. To avoid causing any permanent damage to the grass, a removable membrane had to be laid out first and any structures such as wooden huts or fences had to be raised from floor level. Interiors such as the kitchens were built on studio sets, but took heavy inspiration from the rooms inside the building itself. 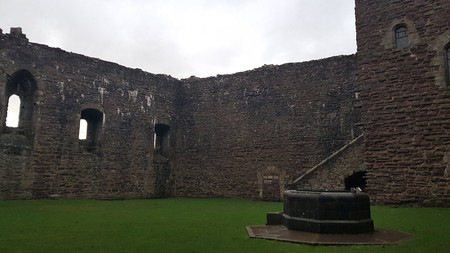 Unsurprisingly, visitor numbers have increased by 40% since Outlander was shot at Doune Castle. 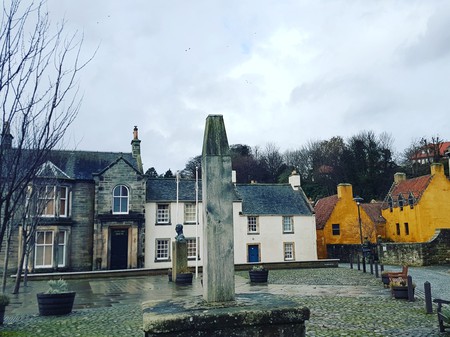 The village of Culross | © Culture Trip

The village of Culross in Fife is a rare example of what a Scottish town would have looked like in the 17th and 18th centuries. The central Mercat Cross area was transformed into Cranesmuir in the show, and was the site of some of the most dramatic moments in the series. 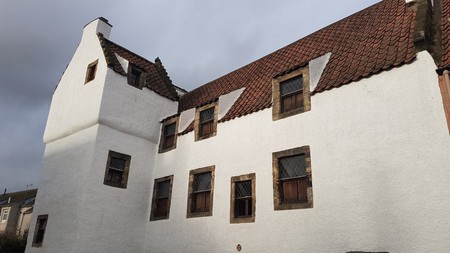 Geillis Duncan (played by Lotte Verbeek) lives in a house in the square. For the show, the exteriors were painted in a different colour, and were also used as the setting for the aftermath of the witch trials which saw Geillis make the ultimate sacrifice for Claire. 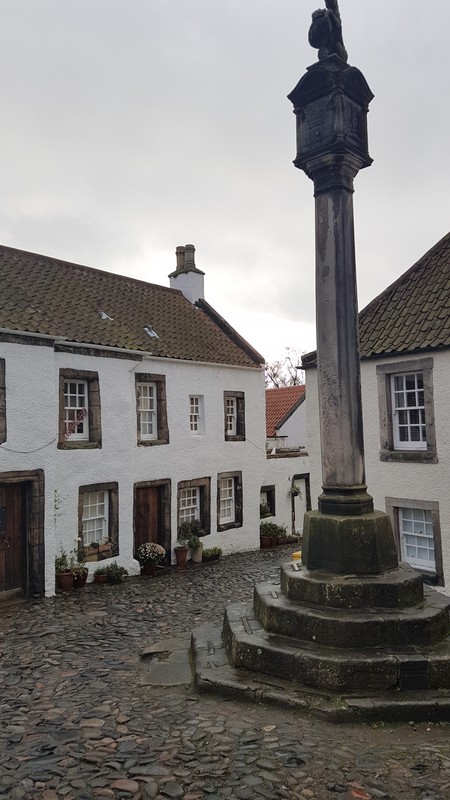 The impressive Culross Palace has an equally impressive natural area behind it, and served as the herb garden that Claire and Geillis used to pick ingredients for their potions and medicines. It obviously looks a lot different in the summer months, when the plants are in full bloom. 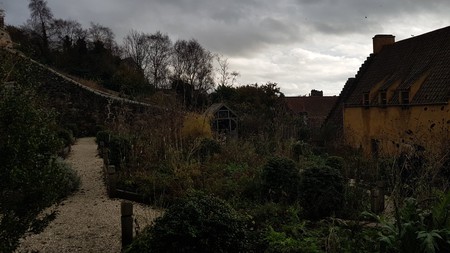 The herb garden behind Culross Palace (on the left) | © Culture Trip 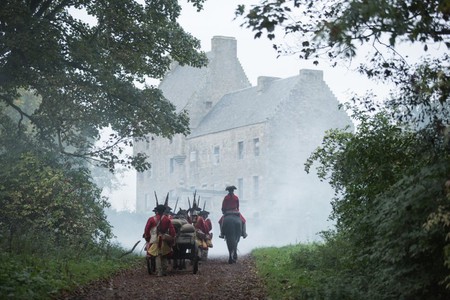 This 16th-century tower house is one of the most recognisable locations in the show. The home of Jamie Fraser (Heughan) and the Fraser Clan, Lallybroch is referenced in the show long before it is seen. The near-mythical ancestral home of Jamie, it becomes the place that feels safest to Claire and where she first meets fiery Jenny Murray (Laura Donnelly). 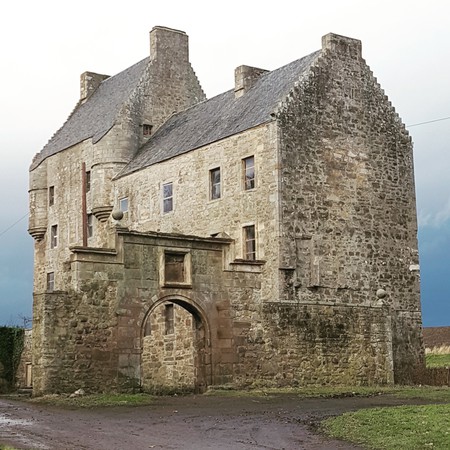 Still used as a working farm, production has to be scheduled around the day-to-day running of the area. The telegraph pole you can just about see in the image above has to be removed when shooting and replaced afterwards. 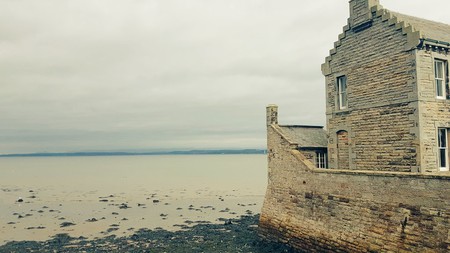 Romantically known as “the ship that never sailed” on account of the way the structure juts out into the Firth of Forth, Blackness Castle also has a far less savoury past.

Once used as a prison and military garrison, in Outlander it was turned into Fort William, which is where Captain Jonathan Randall (Menzies) flogged Jamie in front of a horrified crowd. 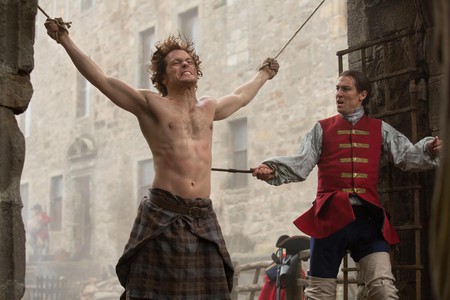 When the second series of Outlander began in France, the look of the show changed dramatically, but the locations used hadn’t moved that much at all.

The stunning gardens we saw were actually located in-between Perth and Loch Lomond in the grounds of Drummond Castle. Proof that the transformation was perfectly executed was evidenced when many fans went looking for the location in France! 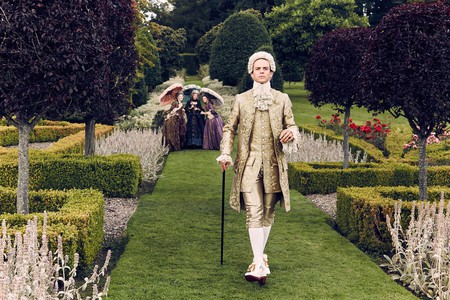 For more information about the locations used in Outlander, check out Visit Scotland .

Season 1 and 2 of Outlander are now available to view on Amazon Prime.