Edinburgh's 10 Most Beautiful Buildings: From Stone to Glass

Edinburgh is a city replete with architecture that one cannot help but stop and admire, from the old winding roads of Haymarket to Miralles’ renowned – and somewhat controversial – Scottish Parliament building. Whether your taste is Gothic or Modernist, there is a building for everyone. 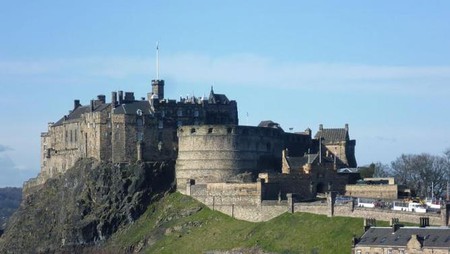 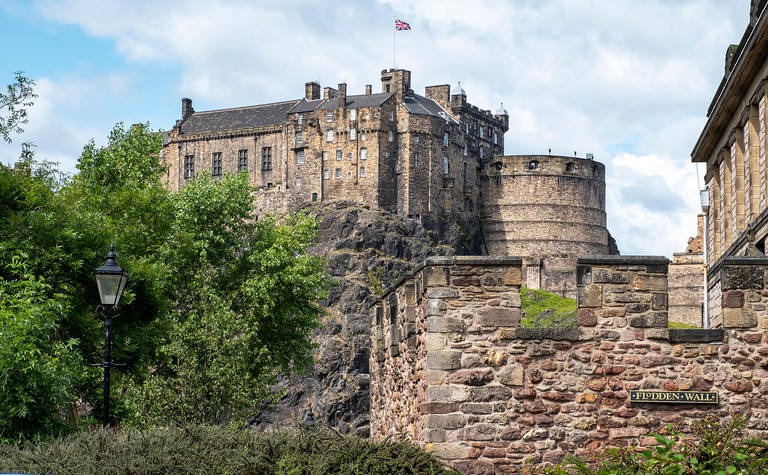 © Ian Rutherford / Alamy Stock Photo
Those interested in Edinburgh’s history should visit Edinburgh Castle, the oldest wing of which was built in the 12th Century. The castle’s perch atop the volcanic Castle Rock means it is easy to admire from a distance. Arguably, the fortress is even more impressive close up, where one can appreciate the castle’s many towers and impressive Half Moon Battery.

University
Facebook
Email
Twitter
Pinterest
Copy link
Share
Also part of the University of Edinburgh, the architecture of the whole of Chambers Street with its grey stone facades is to be admired, as is the National Museum of Scotland that sits just across the road. Adam House, built in the 1950s by Kininmonth, is good reason to look up above street level to its stately upper floors, which emanate the neoclassical style.

School
Facebook
Email
Twitter
Pinterest
Copy link
Share
George Heriot’s School was originally conceived as a charitable hostel out of money left by the eponymous George Heriot. It is now a functioning private primary school and thus difficult to get close to. Nevertheless, a distinctly Scottish mix of classical features and castle-like turrets make it one of Edinburgh’s finest structures; rumour has it that this building inspired JK Rowling’s Hogwarts. 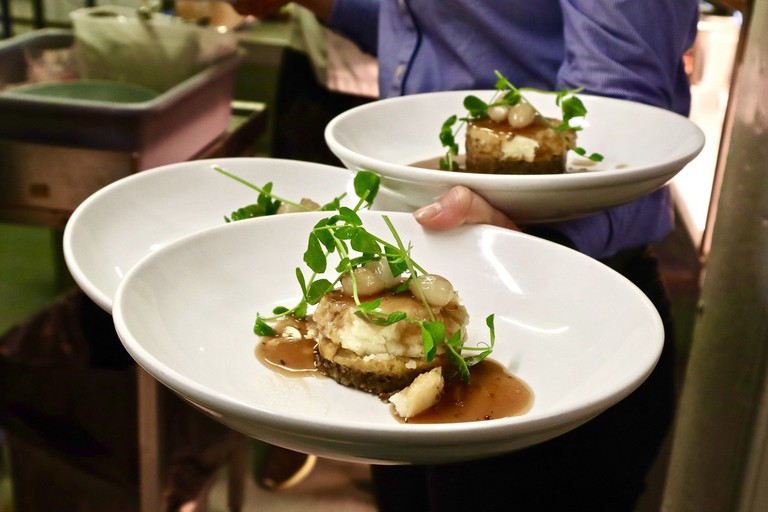 Explore Edinburgh’s culinary side on a secret food tour | © GetYourGuide

The gothic St. Giles Cathedral is situated on the historic Royal Mile in the heart of Edinburgh’s Old Town. The current manifestation of the cathedral dates back to the 14th Century after the original burnt down in a fire in 1385. For the complete experience, attend a service and appreciate the vaulted interior and echoing acoustics, not least the ornate Thistle Chapel of 1911. Filled with delicately carved wood and a glittering ceiling, this chapel gives you a flavor of Scottish history and leaves you in awe.

The Palace of Holyroodhouse is official residence of the British monarch in Scotland. Needless to say, the palace is as grand as it is large and is surrounded by well-tended landscaped gardens. Highlights include the towers that flank the central block, and its infamous resident ghost, Bald Agnes, who is said to roam the apartments. 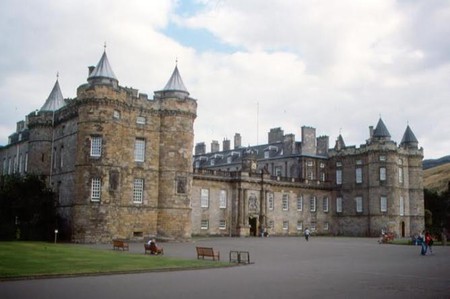 Edinburgh University’s Old College, built as we know it today by Robert Adam and William Playfair (although the original building had an interesting history of the dramatic assassination of Lord Darnley in 1567), now houses the Playfair library and Talbot Rice Gallery. Upon entering, stroll into a beautiful courtyard, where you can get a good look at the building’s impressive dome.

As part of an initiative to turn Edinburgh into the ‘Athens of the North’, architects like Playfair aimed to build up the city in a classical style, from the monument on Carlton Hill to the Scottish National Gallery on the Mound. There is as much to admire within the building, including works by artists such as Rembrandt and Velazquez, as well at is external grand columns and pediments. 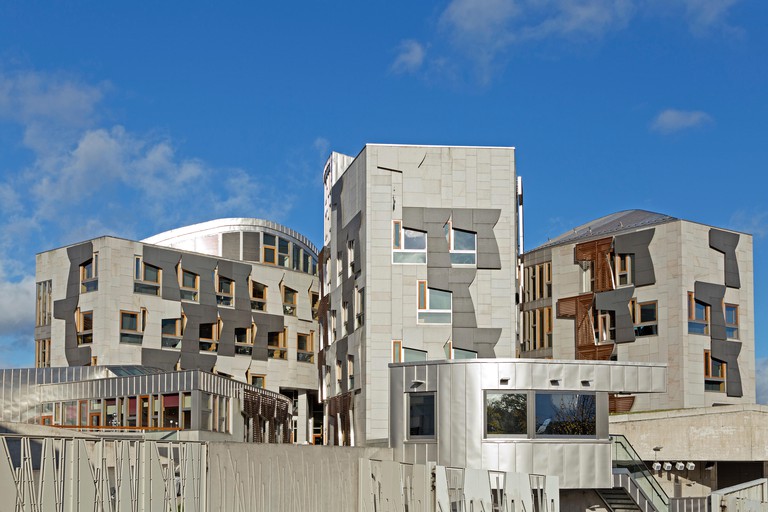 © Kuttig – Travel / Alamy Stock Photo
Enric Miralles’ Post-Modern Scottish Parliament complex was officially opened in 2004. Designed to mirror the surrounding landscape of crags and hills, the building is strikingly difficult from the traditional architecture of the Old Town it sits beside. The building, adorned with abstract, geometric shapes, sits under the gaze of Arthur’s Seat.

The University of Edinburgh Library is a maze like building built on the edge of George Square. Unlike the Old College Library, this 1967 state of the art building by Sir Basil Spence is built in a modern brutalist style. It is vast – each floor spans an acre to accommodate the two million strong collection of the University.

Train Station
Facebook
Email
Twitter
Pinterest
Copy link
Share
Located under North Bridge, between the Old and New Towns, the zigzagging rooftop of Waverley Station – Edinburgh’s main railway station – is another iconic feature of the city’s architecture. Its vast glass roof makes the interior light and open (provided the weather cooperates) making the first impression of Edinburgh a pleasant one.
Give us feedback