Stone Stacks From Around the World in 12 Mesmerising Pictures 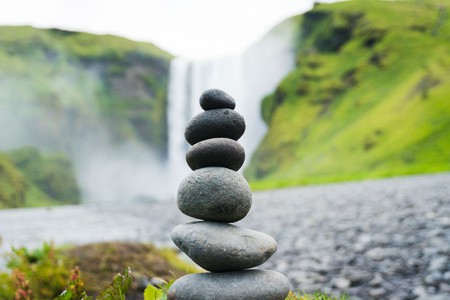 There’s nothing more pleasing than a carefully engineered stone stack or rock cairn. And the fact that they spring up in the most wanderlust-worthy destinations only adds to the magic.

Despite the stone-stacking resurgence of late, the practice dates back to prehistoric Scotland, where rock cairns were used as ancient wayfinding references and spiritual markers.

Not including the traditional cairns built specifically for navigating and marking summits, trackless paths or ancient monuments (seriously, don’t touch them), a wide array of artists, creatives and zen-seekers across the world look to stone stacking as an art form. Oh, and it just so happens to be wildly therapeutic!

Many can conjure up sky-high towers, while some even concoct dramatic stone-arched bridges. Since the correct status quo is to leave no trace, these intricate sculptures usually garnish the landscapes before shifting back to their natural state.

After admiring the otherworldly creations from the 2018 European Stone Stacking Championships (Europe’s largest stacking competition) held in Dunbar near Edinburgh, we’ve put together some of the most aesthetically satisfying pictures of stone stacks from all over the world.

Whether a self-confessed stacking pro or searching for some calming material, these gravity-defying structures are everything.

Soaring towards the sky. 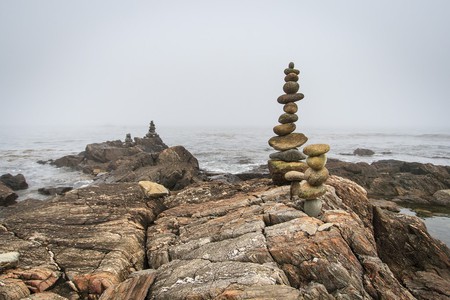 Snapshot of the talent from the 2018 European Stone Stacking Championships in Scotland. The Scots have always had a discerning eye for design. 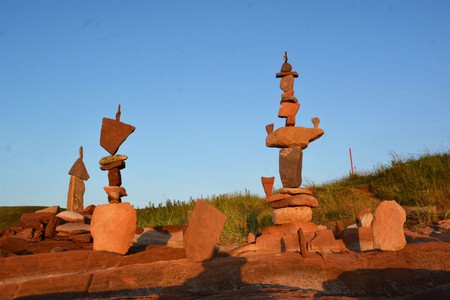 Now, this is satisfying. 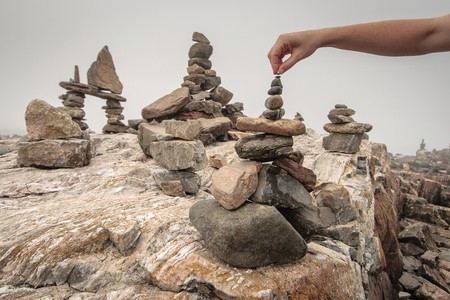 Ah, only a stone master could create this. 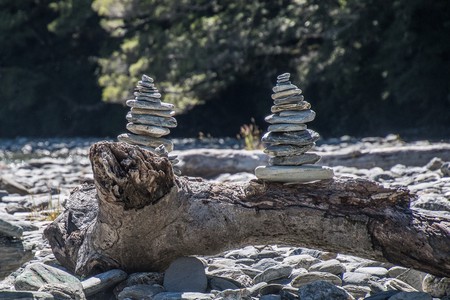 And that, ladies and gentlemen, is how it’s done in Scotland! Pure creative genius at the 2018 European Stone Stacking Championships. 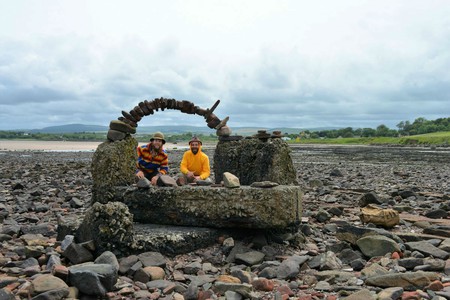 Bowing to the waterfall. 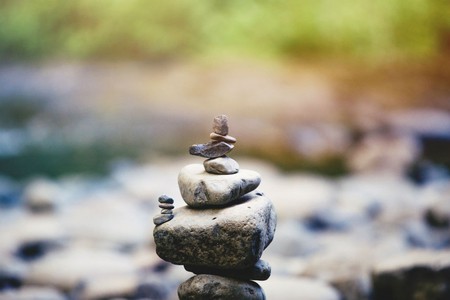 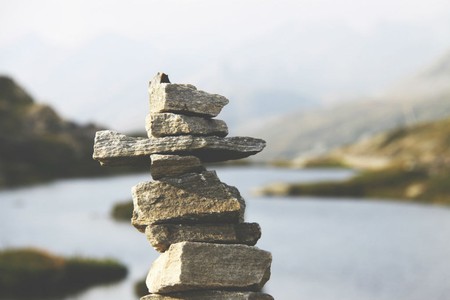 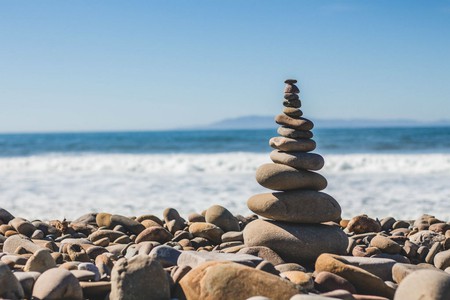 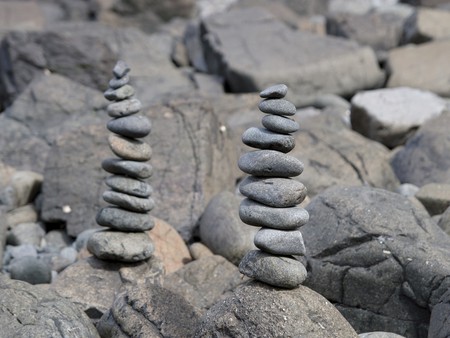 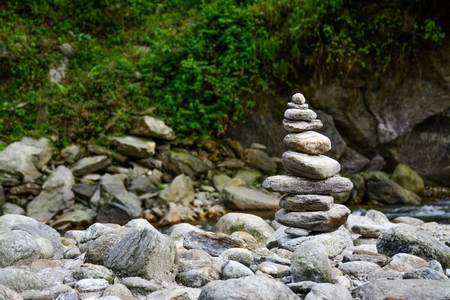 Watching the ebb and flow of the soothing tides. 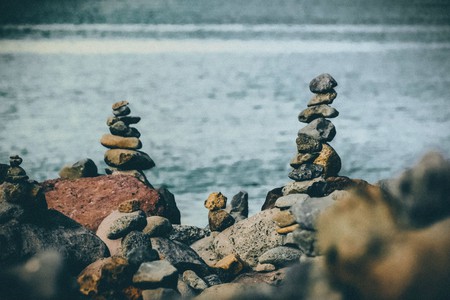 Curious about stone stacking? Explore our rock cairn guide to learn all about the history and discover how to use them.