Should You Stay in Edinburgh's Old Town or New Town? 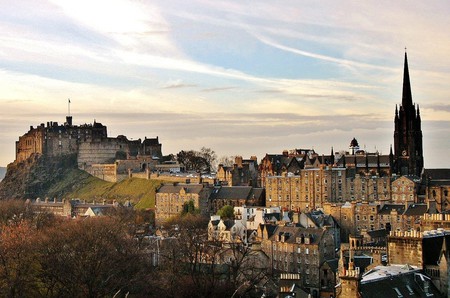 Lauded the world over, Edinburgh’s Old Town and New Town are both UNESCO World Heritage Sites, prized for their architectural beauty and historical significance. Separated by the thin green band of Princes Street Gardens, these adjacent neighbourhoods could not be closer, yet also more different from each other in their character. To discover which side of this ancient divide you belong, read on.

For history buffs, Old Town is definitely the place to be. As the elder sibling (obviously) of New Town by several centuries, every nook and cranny of Old Town is steeped in antiquity. And indeed there are many such corners to discover in this part of the city – Old Town is a compact labyrinth of cobbled streets, hidden closes and underground vaults, many of which date all the way back to the medieval period. 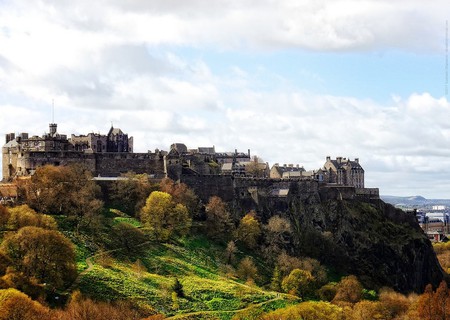 At the heart of Old Town is the famous Royal Mile, which stretches from Edinburgh Castle – the fortress of the ancient Scottish monarchs – to the Palace of Holyroodhouse, where the present sovereign Queen Elizabeth II resides when she’s in town. Moreover, a mere stone’s throw away is the National Museum of Scotland, which houses the nation’s greatest treasures, such as the Lewis Chessmen and Dolly the Sheep. Old Town is also the location of the University of Edinburgh, one of the ancient universities of Scotland which counts Arthur Conan Doyle, Robert Louis Stevenson, and David Hume amongst its distinguished alumni. 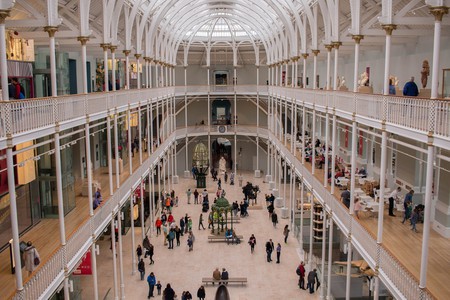 Old Town also has a lot to offer the creative bohemian-at-heart, as it’s ground zero for Edinburgh Festival Fringe, the largest performing arts festival in the world. Throughout the month of August, everything from churches to barber shops become venues, as millions of tourists and creatives alike pour into Old Town to experience the newest, the boldest and most avant-garde in comedy, dance and theatre. Not to mention the fact that J.K. Rowling wrote Harry Potter in cafés across Old Town, and many aspects of the neighbourhood feature in her novels under magical guises. For example, Victoria Street is often cited as her inspiration for the wizarding high street, Diagon Alley. 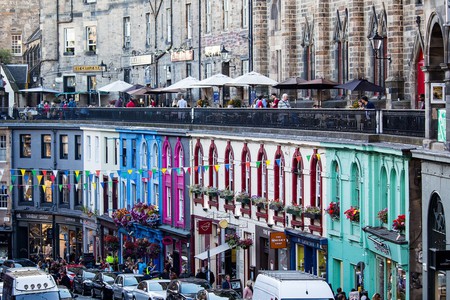 But if you prefer the great outdoors to museums or theatres, fear not: Old Town is nestled against the prehistoric hills of Arthur’s Seat and Salisbury Crags. These dramatic peaks and cliffs have profoundly shaped Edinburgh as a city, and offer stunning, dramatic views all the way to the Firth of Forth. Among such natural splendour, it’s the perfect way to turn off for the weekend and forget the bustle and flow of the capital below. 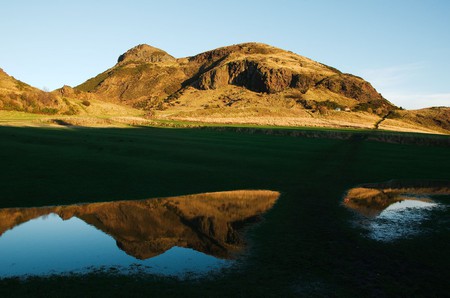 Despite Old Town’s current pomp and circumstance, this was not always the case. During the 18th century, Old Town was marked by horrible overcrowding and unsanitary conditions, with many of the poor living in vaults below the streets. In an attempt to ease this congestion, plans for a new city north of the Nor Loch (the valley where Princes Street Gardens is presently situated) were drawn up in 1766 and completed in 1820. By this time, the vast majority of Edinburgh’s wealthy and powerful decamped to this ‘new town.’ Built upon Enlightenment ideals of neoclassical architecture, New Town is still today considered a masterpiece in town planning. 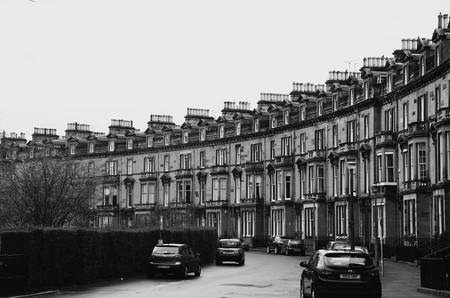 If you’re interested in doing some shopping whilst in town, then New Town is your neighbourhood. Considered the more stylish, sophisticated half of the city, New Town’s wide Georgian boulevards are dotted with shops dedicated to art and fashion. The most popular of these, Princes Street, is a mecca for high street labels like Topshop and H&M, but it’s also the location of the elegant Jenners, Edinburgh’s answer to Harrod’s. There is also some excellent antiquing to be done along stately Dundas Street, such as Unicorn Antiques and the Carson Clark Gallery. 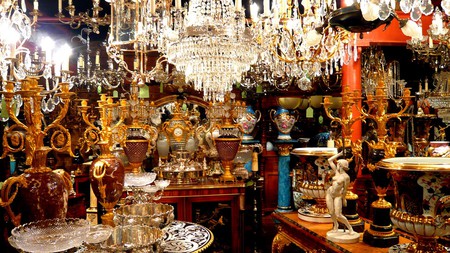 There are also some excellent art galleries on this side of town, for those looking for a bit of culture. The collection at the Scottish National Gallery contains works by some of the world’s most treasured artists, such as the likes of Raphael, John Singer Sargent and Edgar Degas. Further north is the Scottish National Portrait Gallery on Queen Street, which immortalizes the most famous – and infamous – faces in Scottish history, including the death masks of famed murderers Burke and Hare. 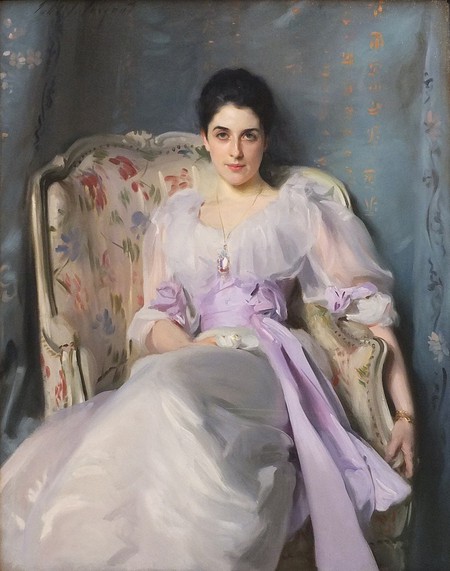 Or if you’d prefer to be a lady or man of leisure, New Town is replete with independent coffee shops and artisan bars to linger over. The upscale Burr & Co. serves up strong cups of java in an interior reminiscent of the grand mahogany-and-marble coffeehouses of old. Right next door is the The Printing Press Bar and Kitchen, whose mixology magic includes a cocktail menu inspired by Edinburgh’s literary history, such as the vodka-and-tea ‘Green Grow the Rashes,’ dedicated to Scotland’s eternal poet laureate, Robbie Burns. For some more cozy options on a cold winter day, sample The Dome’s acclaimed afternoon tea, or bring a good book to Leo’s Beanery, which dishes up warming soups and freshly-baked cakes that satisfies every dietary need and craving. 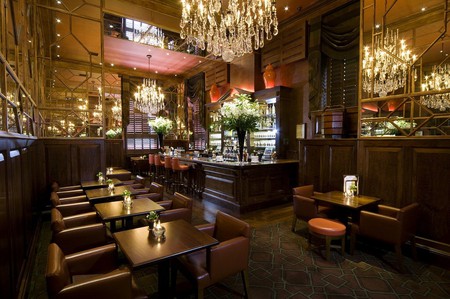 The Dome | © This is Edinburgh / Flickr
Give us feedback