Scottish Destinations That Feel a World Away 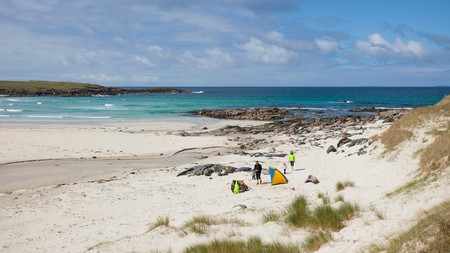 If you’re a Brit, you don’t have to fly across the globe to have an experience that is out of this world. Scotland has a fascinating collection of diverse scenery, architecture and attractions that are often overlooked. Here’s a guide to enjoying a spectacular UK holiday this year.

With hotels reopening and leisure travel in and out of Scotland back on the agenda for many Brits, a number of curious travellers are looking northwards for their next holiday. We all know about the ancient castles and spectacular lochs, but there are also popular beaches, award-winning restaurants and incredible road trips to add to the itinerary if you’re after something a little different. We’ve picked out some of our favourite things to do and places to visit.

Make sure you plan your trip in accordance with the latest advice from VisitScotland.

OK, we can’t guarantee you balmy weather or endless sunshine, but who wants to lounge around all day anyway? There are some spectacular beaches around the Outer Hebrides, such as those on Benbecula island, Luskentyre on Harris, Seilebost on Harris and Hosta on North Uist, which offer all the serenity you want from a coastal break without the hassle of a long flight. The waters warm up significantly in the summer, and depending on which location you pick, a dip in the sea can be a refreshing way to get some exercise. If you want a beach holiday but aren’t likely to travel to the Caribbean, we think this fits the bill perfectly. 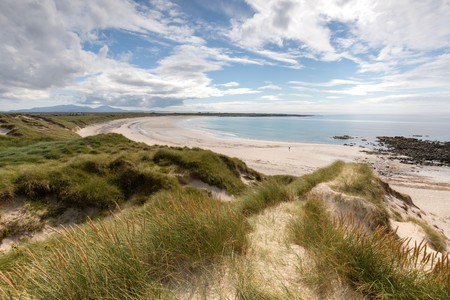 The historic architecture in Edinburgh‘s Old and New Towns is world class, so you don’t need to go all the way to other historic centres such as Dubrovnik or Vienna to immerse yourself in history. The neighbouring Unesco World Heritage Sites are home to large tenements and Georgian townhouses, which contrast in style and give you a visual depiction of evolving tastes. Many of the hotels in the area are also housed in fascinating buildings, so it’s worth scouring what’s on offer to plan a stay somewhere wonderful. 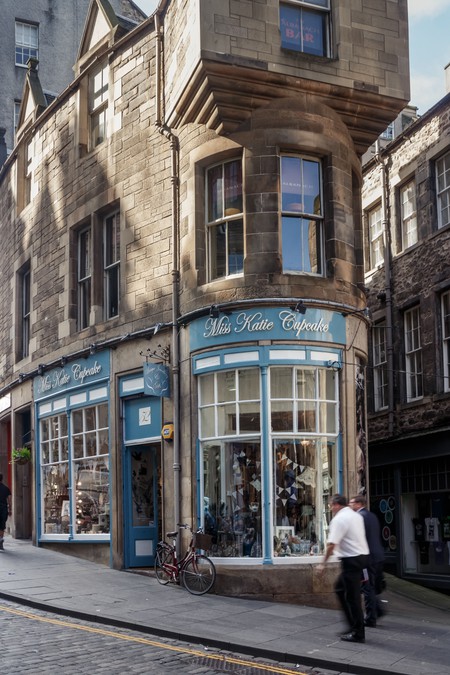 It’s true there are some outstanding castles in Germany – particularly in the Black Forest region – but there is a magical sense of mystery to the best examples in Scotland. Cawdor Castle is forever associated with the dark Shakespearean tragedy Macbeth and Edinburgh Castle maintains an awe-inspiring presence over the city from a lofty vantage point. Savvy travellers can even stay in one of these ancient buildings dotted around the country. 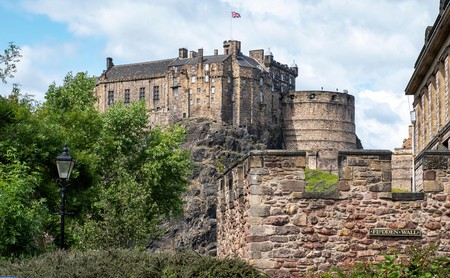 Film-makers have used the dramatic scenery in Scotland for countless movies. James Bond has visited his ancestral home in recent years, while young wizard Harry Potter can also be tracked down to various locations around the country. Old Scottish towns and cities give film-makers the chance to recreate medieval scenes without too much effort, and the remote locations and spectacular peaks away from populated areas can stand in for just about any fantasy destination you care to think of. A film- and TV-themed tour of Scotland could be the ideal getaway for movie lovers after a year of armchair travel. 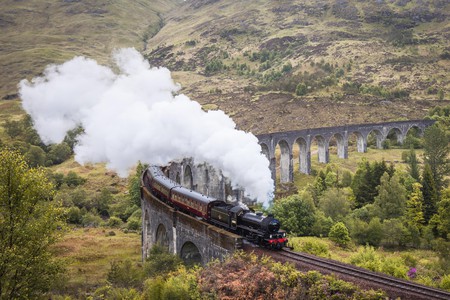 Thinking of going on a writing retreat to finish your magnum opus? It’s worth remembering that some of the best-loved books of all time were written in Scotland. Novelist, poet and playwright Sir Walter Scott will be celebrated throughout 2021–22 to mark his 250th anniversary and a wider celebration of Scottish culture will be undertaken in 2022 as part of the Year of Scotland’s Stories campaign. 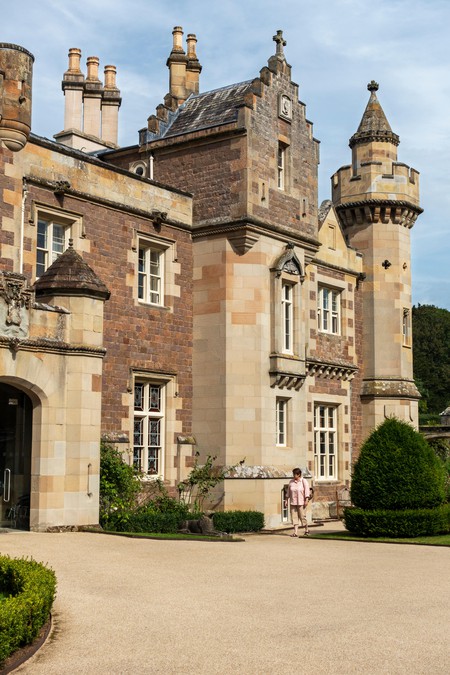 Elsewhere, George Orwell penned 1984 on the island of Jura, and more recently, JK Rowling wrote about a boy wizard while living in Edinburgh, and enjoyed a decent amount of success.

Ditch the vineyards for whisky trails

A vineyard tour has become a fanciful part of every extended travel itinerary in recent years. Sipping a glass or two of your favourite wine among the barrels where the drinks are stored is an enlightening experience, and an enjoyable way to spend an afternoon. Scotland might not be blessed with the right climate for elaborate reds and whites, but it has all the raw ingredients to produce drinks with a bit more kick. The Malt Whisky Trail in the Moray Speyside region takes you on a tour of the finest establishments in Scotland and is home to the largest concentration of whisky distilleries in the world. Beat that, Bordeaux! 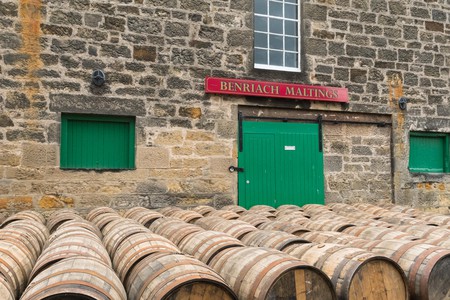 Keep it stylish in design heaven

Scotland is up there with Paris and New York when it comes to stylish destinations. From Harris Tweed to the iconic Mackintosh raincoat, there’s nowhere better to don outerwear. The country is at the forefront of modern art and design, too, with Scotland’s first design museum proving to be a popular attraction in up-and-coming Dundee. 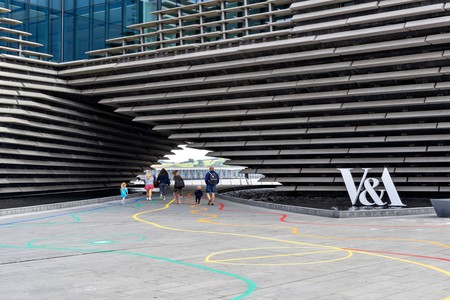 With all these wonderful destinations only a few hours away, even for the southernmost of Brits, you don’t need your passport to take a trip to somewhere wonderful.