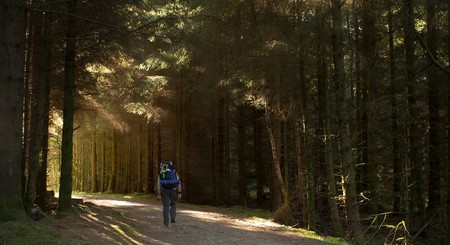 There’s no better way to get acquainted with the Highlands than The Great Glen Way, a 73-mile walking route from Fort William to Inverness. Highlights include transformative views of Loch Lochy, Loch Oich, mystical forests near Loch Ness (look out for Nessie) and Thomas Telford’s Caledonian Canal towpath. Those up for a portion of the route can float in at Gairlochy, Laggan, Fort Augustus, Invermoriston or Drumnadrochit. From breathing in the fresh air of Loch Linnhe, a Scottish sea loch that melds into the Atlantic, to witnessing the native wildlife species, this is a route that lends itself to wanderers dedicated to the pursuit of all things wild. 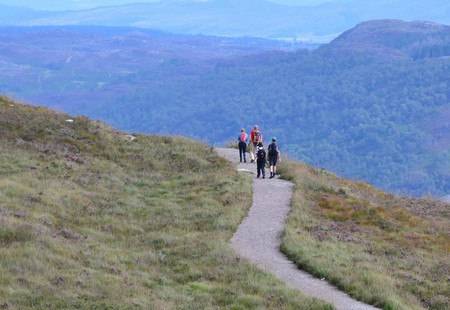 Those open to long distance routes should pay serious attention to the Affric Kintail Way. At around 44-miles and with an overall ascent gradient of approximately 6,000 feet, this hiking trail invites skilled hikers, walkers and mountain bikers to explore the stunning pinewood forests, enchanting lochs, moody glens and sheer beauty of the Glen Affric National Nature Reserve. Incredibly well signposted, the cross-country route spans from Drumnadrochit near Loch Ness to Morvich in Kintail on the West Highland Coast. Much of the terrain comes in the form of forest paths and it’s worth noting that some parts are not for the faint hearted. The most remote of Highland sleep stops, the Alltbeithe Youth Hostel is a great place to recharge. Although the unpredictable weather adds to the excitement, consider it wise to pack waterproofs and adopt suitable footwear for this one. 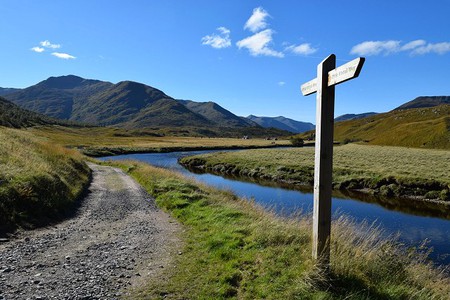 Epic and delightfully scenic, The Cateran Trail is up there with the best of Scotland’s Great Trails (a series of official nationally promoted trails). At 64 miles long, this circular route takes adventurers through a magical mix of forests, farmland, moors and dramatic glens of Angus and Perthshire. Give or take some pit stops here and there, it can generally be done in five days. Those strapped for time can chime in at any of the five stages, embarking on whichever portion they choose. Alternatively, the two-day taster mini trail showcases the best parts of the route. Drenched in history, The Cateran Trail was once dominated by Cateran cattle thieves who, during the 15th to the 17th centuries, roamed amidst the now old roads and ancient footpaths. 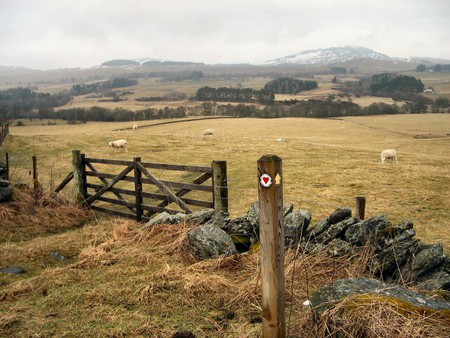 A path of dreams in the kind of place you want to get lost in, The Great Trossachs Path entails a stunning variety of treks, all within the breathtaking backdrop of the Trossachs National Park. These loop walks are overloaded with charm and include deep, brooding lochside trails, wooded meandering pathways and hilltop treks graced with magnificent views. Whichever you choose, the adventure is off the chart. A stone’s throw from Glasgow, the Great Trossachs Path is easily accessible and totally customisable. 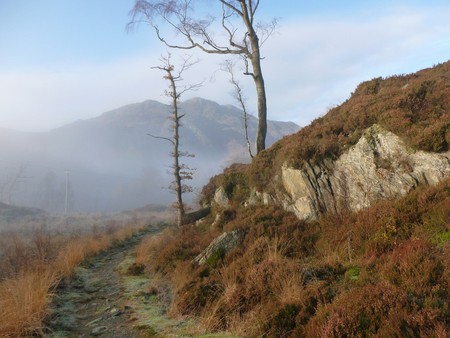 The perfect mix of history and the great outdoors, the Borders Abbey Way takes architecture aficionados and nature enthusiasts on a 64-mile tour of the most fascinating historic abbeys in the Borders. This circular trail is comprised of five stages — Jedburgh, Hawick, Selkirk, Melrose and Kelso — and features a flurry of postcard-worthy Scottish villages, as well as portions of the salmon infused Rivers Tweed and Teviot. The star of the show, the four ancient abbeys (Kelso, Jedburgh, Melrose and Dryburgh) contain centuries worth of history involving the Cistercian and Augustinian monks who called these holy places home. 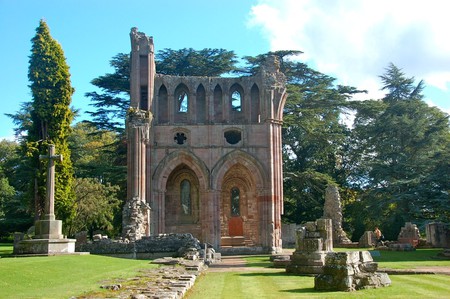 A sacred pilgrimage for anyone with an affinity for Scotland, the West Highland Way is one of the more popular long distance hiking trails. Stretching from Milngavie to Fort William, this 96-mile route showcases some of the most iconic Scottish natural landmarks — think the evocative bonnie banks of Loch Lomond, Ben Lomond; the unmitigated might of Buachille Etive Mòr, Glencoe; the haunting lure of the Devil’s Staircase, Loch Leven and Glen Nevis. From the undulating to the calm, the vast range of terrain and spellbinding scenery is both humbling and inspirational. 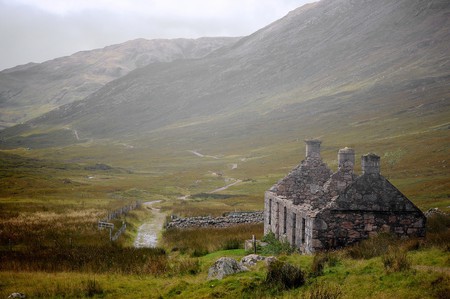 A path with many a story to divulge, Rob Roy Way is essentially 92 miles of untamed scenery. Named after Rob Roy MacGregor, the 18th century Scottish outlaw and folk hero who knew the route like the back of his hand, this trail steps over the Highland Boundary Fault — a geographical line where the Highlands greet the Lowlands. Extending from Drymen to Pitlochry, Rob Roy Way is home to spectacular loch views including Loch Earn and Loch Tay. With every step comes a new thought inspired from the untainted beauty of the land. 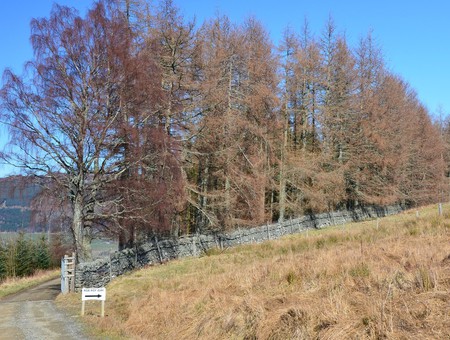