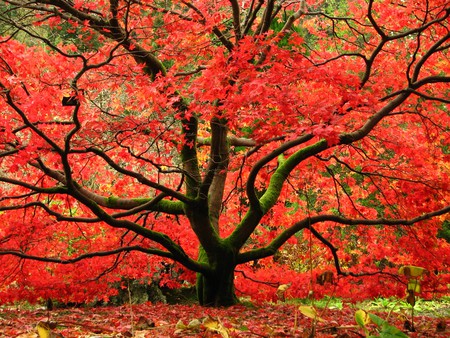 Preconceived notions of dilapidated decay and endless boredom aside, the Isle of Bute is less undesirable and more enchanting. Just a stone throw away from Glasgow, Bute, which is split by both highland and lowland areas, is graced with multiple resplendent attractions. Known for unwavering hospitality towards those seeking refuge from Syria, locals in Bute help make this hidden treasure stand out. See this glistening jewel of Scotland for yourself and discover the top reasons why Bute is a must-visit destination.

Just a stone throw away from Glasgow, those desperate for a mini weekend getaway can reach Bute with a simple hop, skip and jump. A serene island place, Bute happens to be one of the easiest westerly isles to access from the Scottish Central Belt. It is linked with the Scottish mainland by ferry from either Wemyss Bay to Rothesay or Colintraive to Rhubodach. 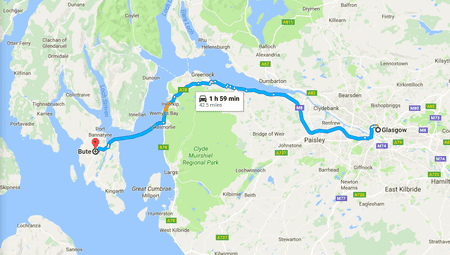 A stunning work of architecture, it really is no surprise that Mount Stuart House is one of the most raved about neo-Gothic mansions out there. From extravagant astrological renderings suspended on ceilings to animated swathes of marble on the chapel, a flamboyant display of astrology, art, mysticism and religion exists within the furnishings of this home. The elaborate décor and alluring vibes led to renowned fashion designer Stella McCartney getting married in this marble clad chapel in 2003. Interestingly, the Mount Stuart House Library authenticated a previously unknown copy of Shakespeare’s First Folio in 2016. 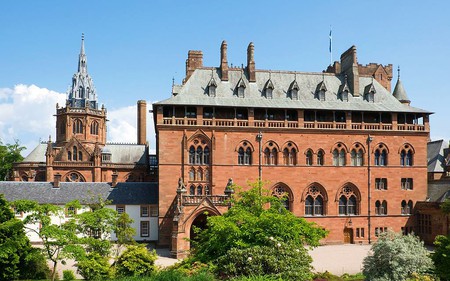 Absolutely worth a visit, the Ascog Hall Fernery and Gardens hosts a glass house with worldly shrubs, plants and greenery. This Victorian residence and plant sanctuary even bears a fern thought to be over 1,000 years old. The grounds at Mount Stuart and Ardencraig gardens also provide nothing but pleasure and act as an ideal sanctuary for moments that require contemplation. 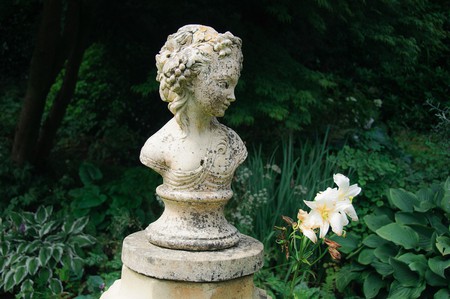 Because Seals Make Everything Better

A fine place to channel your inner Sir David Attenborough, Bute is home to multiple wildlife species, each of which is as spectacular as the next. Witnessing the little intricacies common to the awe-inspiring colony of seals on the beach at Scalpsie Bay (over 200 to be precise) is one of life’s better moments. Along with the seals, a significant number of hares, deer and wild goats inhabit this hidden treasure of an island. 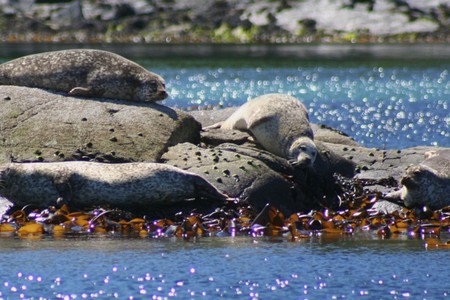 The Fishing At Loch Fad

Avid anglers with a discerning eye and bestowed with the ability to cast a cracking line will gravitate to Loch Fad like a fish to water. As deep as it is bonnie, this freshwater loch is home to numerous pike and brown trout. Loch Fad is available to fish, so hire a boat and embark on an epic expedition — just watch out for kelpies or denizens of the deep like Nessie. 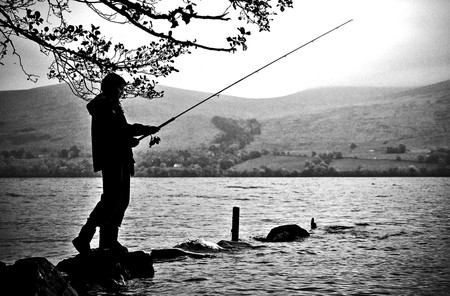 Designed by highly acclaimed architect James Carrick, The Rothesay Pavilion, with its modernist architecture and arty vibe, is thought to be one of the most important Scottish buildings of the last century. For years, this pavilion has hosted all sorts of events, from rock concerts and political meetings to horticultural gatherings and more. After being rendered ‘a building at risk’, funders jumped in to save this iconic structure, with renovations already underway. Set to reopen in 2018, the Rothesay Pavilion once more will be a glistening example of art deco architecture at its finest. 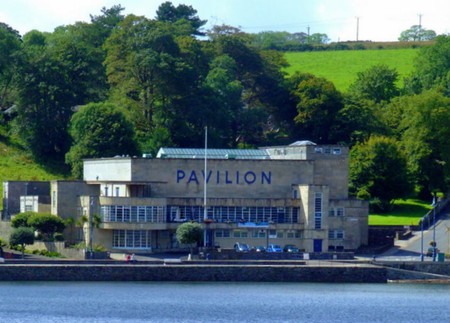 Exceptionally surreal and delightfully appealing, Just Seaweed is a one-of-a-kind refreshing experience. Reap the benefits of a seaweed spa, stock up on the stuff and discover how Bute is home to some of the finest seaweed out there. This innovative venture is the brainchild of master seaweed connoisseur Iain Mckellar, who, for years, has been harvesting and selling Bute seaweed to Michelin starred restaurants, organic skincare lines, luxurious spas and health food enthusiasts. 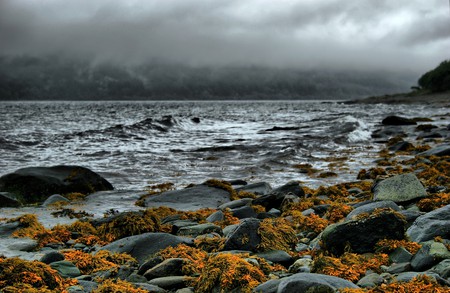 Bute is an absolute ‘beaut’ when it comes to exciting shopping. A hipster’s paradise and the perfect place to spark genius gift ideas, hours can be spent meandering in and around the converted Victorian shops. From Macqueen Butchers and stylish clothing boutiques, bookshops and ice-cream parlors, falling in love with the place is inevitable. 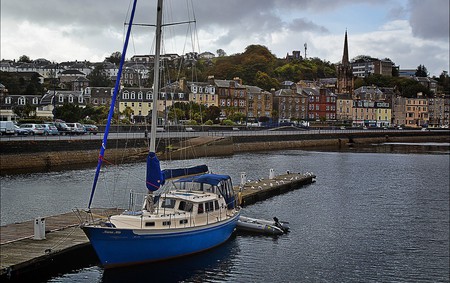 The Great Places To Stay

Although Bute is graced with a wonderful number of places to stay, there is nowhere quite like the self-catering properties at Mount Stuart. With six options to choose from (all of which are as charming as the next) it shouldn’t be hard to pick. The surrounding woodland walks with views of Arran and a few magical gardens interspersed throughout are an added bonus, too. The Boat House, with its sleek furnishings and stellar views, is the perfect pick for those in search of a bed and breakfast. Ask for the bed with the mural. 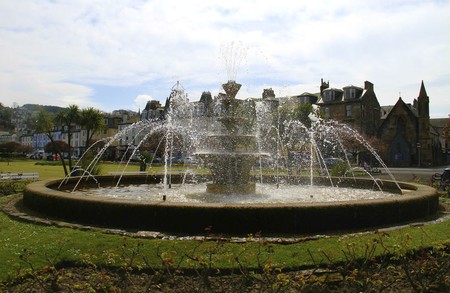 You Can Eat For Days

Bute boasts a smashing selection of little eateries and pubs, each with their own unique character. Moments that call for mouth-watering fresh fish and chips and perhaps even a cheeky milkshake should gravitate towards The West End Café. A worthy contender for the coolest place on the island is the multifaceted Musicker — a guitar shop, bookstore and café all in one! This family-run venture serves the best coffee and scrumptious Italian cakes, hearty soups and toasted paninis, too. Those craving some naughty comfort food will delight in Liz’s Diner, an authentic American themed eatery complete with burgers, pancakes and of course, the milkshakes in a stainless steel cup. 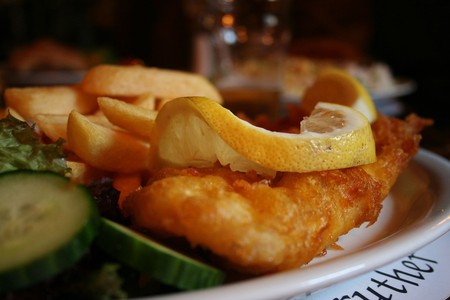