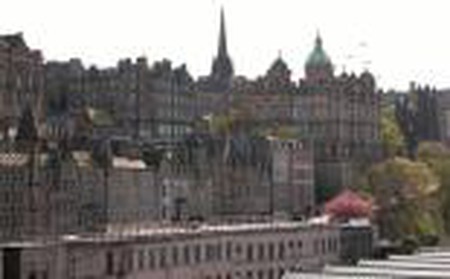 With the capital being named ‘a city of literature’ by UNESCO, Scotland is internationally renowned for its writers, both past and present. However, with the movement for Scottish independence gathering pace, how will Scottish writers react to the potentially cataclysmic prospect of an independent identity? Thomas Storey explores this vexed topic. 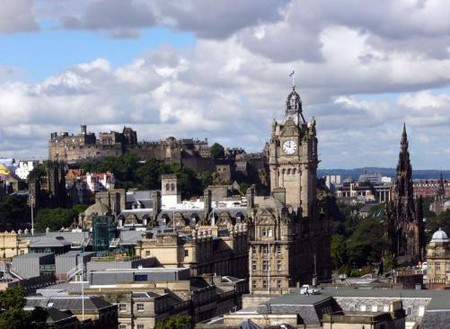 The ascendancy of the Scottish National Party, which now has a majority in the Scottish parliament, means that Scottish independence is now a very possible prospect. The leader of the SNP and current First Minster of Scotland Alex Salmond has openly and vociferously called for Scottish Independence and has set a referendum on the topic for 2014. Breaking the 300-year old Treaty of Union with England would affect a seismic shift in Scottish politics. However the cultural and literary life of Scotland, which has for many decades looked to London for both financial stimulus and inspiration, would also undergo a substantial and irrevocable change.

Scottish literature has already undergone something of a renaissance in the last decade, and a new generation of novelists have emerged to take the place of heavyweights like Alasdair Gray and Irvine Welsh. These include Ali Smith, Jackie Kay, A.L. Kennedy, Alan Warner and, James Kelman. UNESCO’s decision to designate Edinburgh a ‘City of Literature’ also reflects both the richness of Scottish literary history and the attention which the country’s contemporary literature is receiving. The upsurge in the fortunes of Scottish literature and the clamour for Scottish Independence, are both manifestations of a renewed national pride in this small nation. 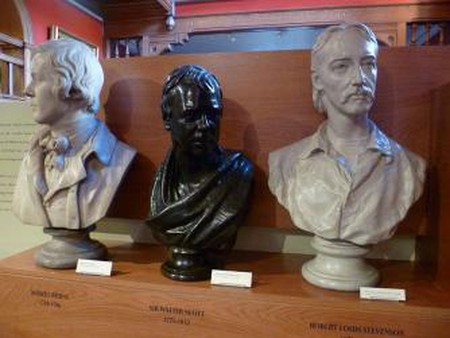 Gaining independence for Scotland would however require Scottish writers to reassess their national identity and the way in which it is displayed in their works. The most prominent modern Scottish writers are explicitly international and their novels reflect their itinerant character. Coming from a nation as small as Scotland, writing from a national perspective could be considered an encumbrance that most novelists would not want to take on. The minor furore over the paucity of writing in Gaelic is emblematic of the wider unease about the notion of ‘Scottish writing’.

The literary ramifications of an independent Scotland may go much further since, as Colin Waters has argued, Scottish literature thrives on a sense of remoteness and persecution. ‘Guilt, not Gaelic, has ever been Scotland’s second language’. A newly independent national identity will require a parallel literary identity; one which eschews the sense of persecution which generations of Scottish writers have thrived upon; the question is whether any Scottish writers would be willing to take on such a poisoned chalice.