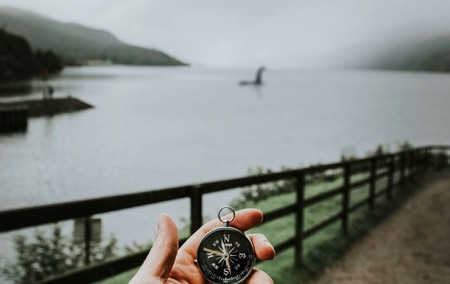 Scotland’s beloved Loch Ness monster is one of life’s many unsolved mysteries – the kind that lurks in the hinterland of the mind forever, only to resurface every so often. And yet, the age-old debate may finally be over once and for all. A team of international scientists have just launched an unprecedented search for Nessie.

Geneticist Neil Gemmell from the University of Otago and his team are making waves with what is deemed the most significant Nessie hunt in decades. It follows numerous attempts, including the BBC-sponsored search in 2003, which used 600 sonar beams and satellite trackers to survey the area, and Operation Deepscan in 1987, where 24 boats laden with echo sounder equipment scanned the mysterious depths of Loch Ness. 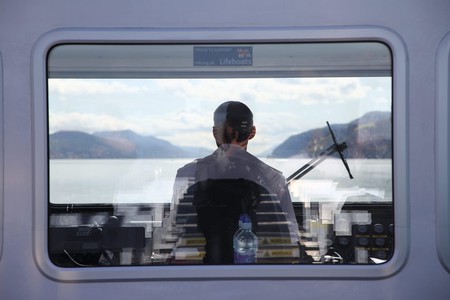 Although this isn’t the first time Scotland’s most famous freshwater loch has been put through the wringer for evidence, scientists are confident that this particular iteration will finally resolve the age-old debate of Nessie’s very existence. The key lies within even the smallest details.

Through sequencing endless DNA fragments plucked from the lake’s deep waters, the team will be able to truly detect what actually lies beneath the rippling waves, including any past creatures. 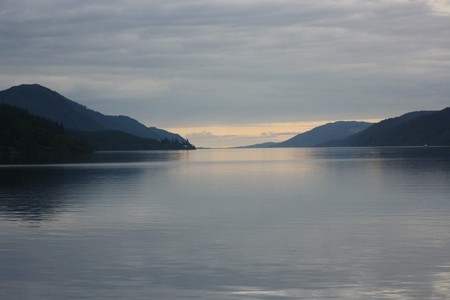 Endless vials of water were taken from the loch and sent to the lab for DNA samples to be extracted. Using environmental DNA or eDNA, a fairly new field of study with eye-opening results, the scientists can essentially scan the whole of Loch Ness for any past or present organisms, without boats, sonar equipment and all other paraphernalia.

To further explain, any living thing leaves behind traces of itself in the form of skin, sperm, eggs, faeces and the like. Even a single vial containing soil or water can conceal a wealth of information and an accidental genetic library of sorts. This eDNA can then be isolated and decoded, as well as being compared with other known DNA sequences in the database. The discarded remnants, both new and old, can then be matched with whatever creatures they came from. 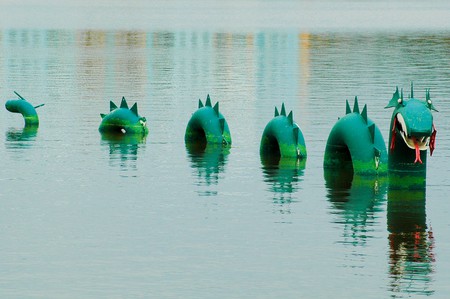 Many believe the enigma that is Nessie to be a plesiosaur – a long-necked marine reptile that roamed Earth millions of years ago – that managed to outlive the rest of its species. Optical illusion theories aside, others are convinced that she is a Wels catfish or sturgeon. With the ever-expanding eDNA reference database and increasingly lowered cost of sequencing, scientists are shooting for a genetic match with Scotland’s own denizen of the deep.

Environmental DNA has already proved instrumental in divulging a genetic snapshot of entire ecosystems in one go. Biologists off the coast of Qatar managed to shed light on the genetics of a ginormous frenzy of whale sharks by sampling seawater in 2016, just as researchers in 2017 were able to isolate Neanderthal DNA from various soils in Belgian, Spanish and Russian caves. Once more, members from the National Geographic Society are aiming to withdraw soil from Nikumaroro in the South Pacific to investigate a gravesite for the remains of long-lost aviation pioneer Amelia Earhart. 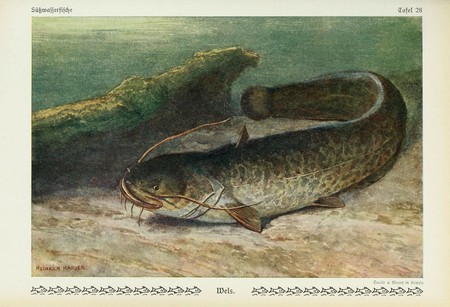 Even if Gemmell’s team prove unsuccessful in deciphering the true identity of Scotland’s national cryptid hero, the mission will not be orchestrated in vain. The scientific field of eDNA will gain invaluable exposure, and Scotland’s bonnie Loch Ness shall receive a highly detailed genetic profile covering its entire ecosystem – a precious tool to say the least.

Whatever the outcome, dear old Nessie will always live on in Scotland’s heart! 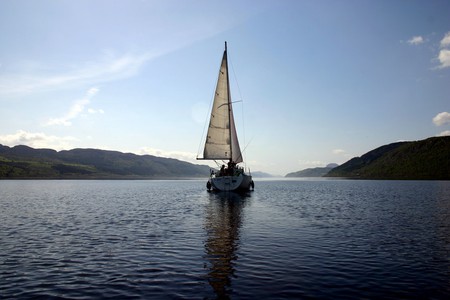 Are you a self-confessed Nessie enthusiast or budding cryptozoologist? Discover the story of the Loch Ness monster and the craziest conspiracy theories that surround it.