Out of the Shadows: Five Contemporary Scottish Artists 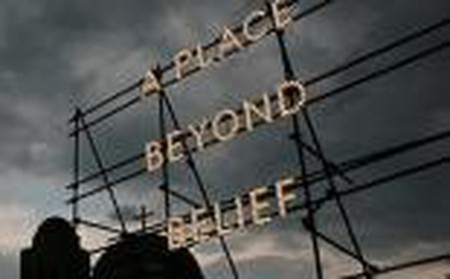 Scottish artists are often subsumed within the category of British art, which undervalues the artistic identity of Scotland, and the way in which contemporary artists interpret this cultural character. These five Scottish artists, all of whom are at the forefront of the contemporary art scene, create distinctive works which question notions of place and identity.

Scottish artists are rarely addressed as such and tend to be considered as British artists. The Turner Prize, which awards a British artist annually for their contribution to the UK art scene, encourages this united identity. However, the past three Turner Prize winners have all been Scottish. Meanwhile Scotland has recently claimed its own pavilion at the Venice Biennale. Such successes suggest that perhaps one should take a separate look at the quality of Scotland’s artistic output. 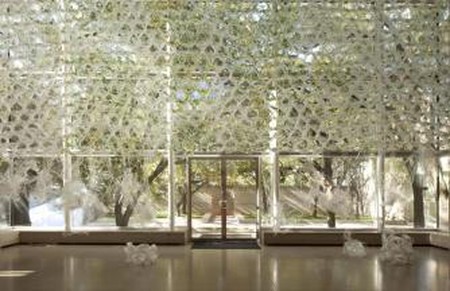 Following her display at the 54th Venice Biennale, Scottish artist Karla Black was widely lauded and went on to be nominated for the 2011 Turner Prize. For the Venice installation, set against the backdrop of the 15th century Palazzo Pisani, Black’s amorphous pastel mounds of billowing paper conjured sensations of rococo excess. In another room, brightly coloured industrial sized soaps seem to sprout from a bed of dirt on the floor of the Palazzo.

Black describes her work as vaguely site specific; each work responds directly to the space it inhabits. At the end of an exhibition, works are destroyed and rebuilt differently within a new context. Her artworks lack representation; instead Black is inspired by their physical nature, and pleads with viewers to negotiate their own consciousness in relation to these amoebic sculptures. Meanwhile her use of cosmetic or baking materials bear strong associations with the ideal female, and force a feminist interpretation of her work. 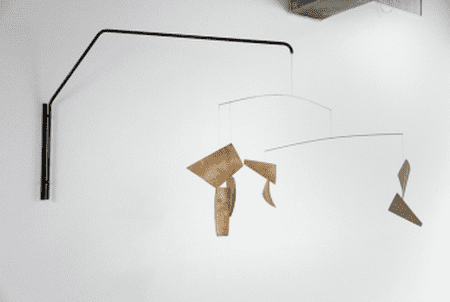 © Martin Boyce, A Library of Leaves [One Moment Sheds Light On The Other], 2013/Tanya Bonakdar Gallery

Martin Boyce appropriates elements of modernist urban design to create fragmented landscapes which hover between anxiety and familiarity, inside and outside, dreamscape and reality. The artist won the Turner Prize in 2011 for his installation Do Words Have Voices, for which he used industrial materials to create a cool, modern and autumnal landscape. Leaves hung from the ceiling and from a sculpture existing halfway between a tree and a bench, while a trash bin designed on a tilt was placed in the corner of the gallery.

Boyce’s installations create an uncanny familiarity when recognisable objects are stripped of their function, left to stand as ethereal remains of a failed modernist vision. His spaces are fragments, extracted from larger panoramas. Perhaps they exist as the materialisation of the unconscious, suffused with a poetic frailty which lends to their ephemeral presence. 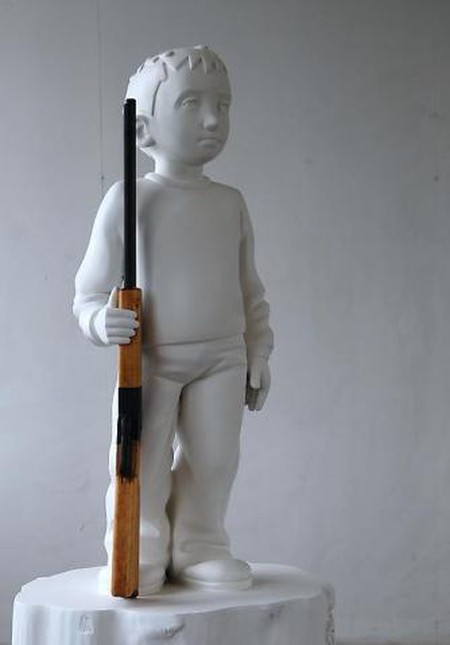 Sculptor Kenny Hunter works in resin, iron and steel to create unlikely monuments inspired by classical tradition. Through his work he questions the contemporary world, weighs the significance of certain events and individuals over others, and enquires into the value of the animal psyche. While his monuments are unconventional, Hunter uses established hand carving and casting techniques to produce them.

In 2010 Hunter was the winner of the inaugural Spitalfields Sculpture Prize, which allowed his sculpture to be displayed in the area for 18 months from October 2010. Made in pure white resin, evocative of the way we view Greco-Roman marbles today, the piece shows a goat standing atop numerous shipping crates. Inspired by Spitalifields’ history as an area with a high population of immigrants, the goat is used as a symbol of struggle and difference, and suggests that although many of its residence have led a life of persecution, they have found a home and a haven in Spitalfields. The crates stand to remind the viewer of the history of commerce and human transience in London and abroad. This goat statue negotiates the themes explored throughout Hunter’s practice: the relationship between history and modernity, tradition and innovation, whilst also exploring cultural and social legacies. 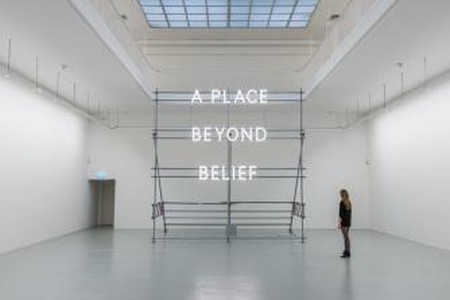 Nathan Coley works across the media of sculpture, photography, drawing and video to explore architecture as the object of phenomenological reflection. His interest lies in how structures become imbued with meaning through the experiences that the individual projects onto place. As perspective and context fluctuate, so does meaning. The gap between the way that the built environment exists in the physical world and how it is experienced in one’s consciousness is central to his work.

While the artist’s sculptures often take the form of architectural models, A PLACE BEYOND BELIEF (2012) is constructed of scaffolding with the title phrase expressed in light bulbs. The artist re-appropriates the phrase from a radio broadcast of a New York woman in a ten year anniversary interview of 9/11. The original speaker, who was talking about riding the subway in New York a week after the attack on the twin towers, suggested that in order to be the city that New Yorkers had once adored, it would have to become ‘a place beyond belief.’

The words found a new home in a Kosovo park, inserting themselves between government buildings, the Kosovo Art Gallery and a crumbling Orthodox church. In a country still struggling to be recognised as independent, the poetic utterance reflects a message of hope upon the fabric of the city. The artwork operates in the area between buildings rather than on the buildings themselves, proving that there is no neutral space. 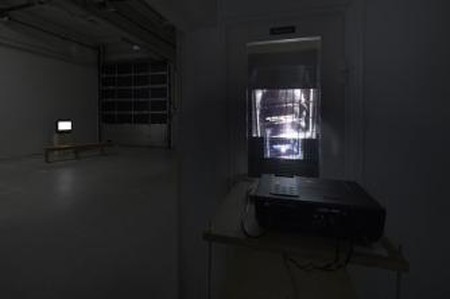 2012 Turner Prize shortlisted artist Luke Fowler is interested in uncovering structures of understanding in contemporary society. He sees film and photography as methods of viewing the world in a new light. The artist combines fragments of stock film and audio with his own footage to reveal persuasive strategies used in the primary material. As a form of subversive documentary, Fowler’s films do not present a point of view, but rather act as a form of questioning, exposing yet unnoticed ways in which the original material may colour one’s understanding of a subject. Through this process, the artist sees his work as a way to reveal contortion not only in his subject but also in his own life.

For the Turner Prize exhibition he has submitted his film All Divided Selves (2011), the third in a series of films exploring the life of Scottish anti-psychiatrist R.D. Laing. Interviews with Laing, footage of psychiatric sessions, and the artist’s own video are combined in a mass stream of short scenes, neglecting regulation and freeing interpretation from any inherent structure.