How to Spend 24 Hours in Edinburgh

Edinburgh is a euphonious song, moving you in such a profound way that you just can’t get enough of it. With its friendly people, never-ending array of festivals, alluring architecture, historical charm and overall sense of je ne sais quois, soaking it all up in 24 hours seems almost impossible. But if you only have one day in Edinburgh, fear not: Culture Trip has curated a taster tour of Scotland’s capital city.

You know what they say: breakfast is the most important meal of the day. If in the New Town, Papii on Hanover Street is an adorable treat with its serene, almost seaside traveller vibes and impressive spread of eggs benedict, pastries and other yummy delights. It’s worth noting that it serves breakfast all day on weekends. When it comes to the Old Town, you can’t beat Saint Giles Cafe Bar for a memorable eating affair. The waffles are as addictive as Edinburgh.

If an IV of coffee is the wake-up routine of choice, then choose from the Burr & Co. on George Street (effortlessly chic), Artisan Roast Coffee Roasters (an artisanal coffee landmark) and Union Brew Lab (a caffeine-infused hipster haven).

Once fed and watered, head to the top of the Royal Mile, complete with cobblestones and medieval architecture, and explore the famous castle. It’s best to do this before the afternoon tourist rush. After the mandatory selfie and history lesson, make sure to admire the cityscape and panoramic views from the esplanade.

Next, pop into Camera Obscura, Edinburgh’s oldest purpose-built visitor attraction, and see the city from a trippy brand-new perspective. Other highlights on the Royal Mile include the statue of David Hume, the 14th-century St Giles’ Cathedral and, of course, the copious gift shops purveying all things Scotland, from tartan to shortbread. Scale the Mile to the bottom to see the Scottish Parliament Building, the Palace of Holyroodhouse and Arthur’s Seat. 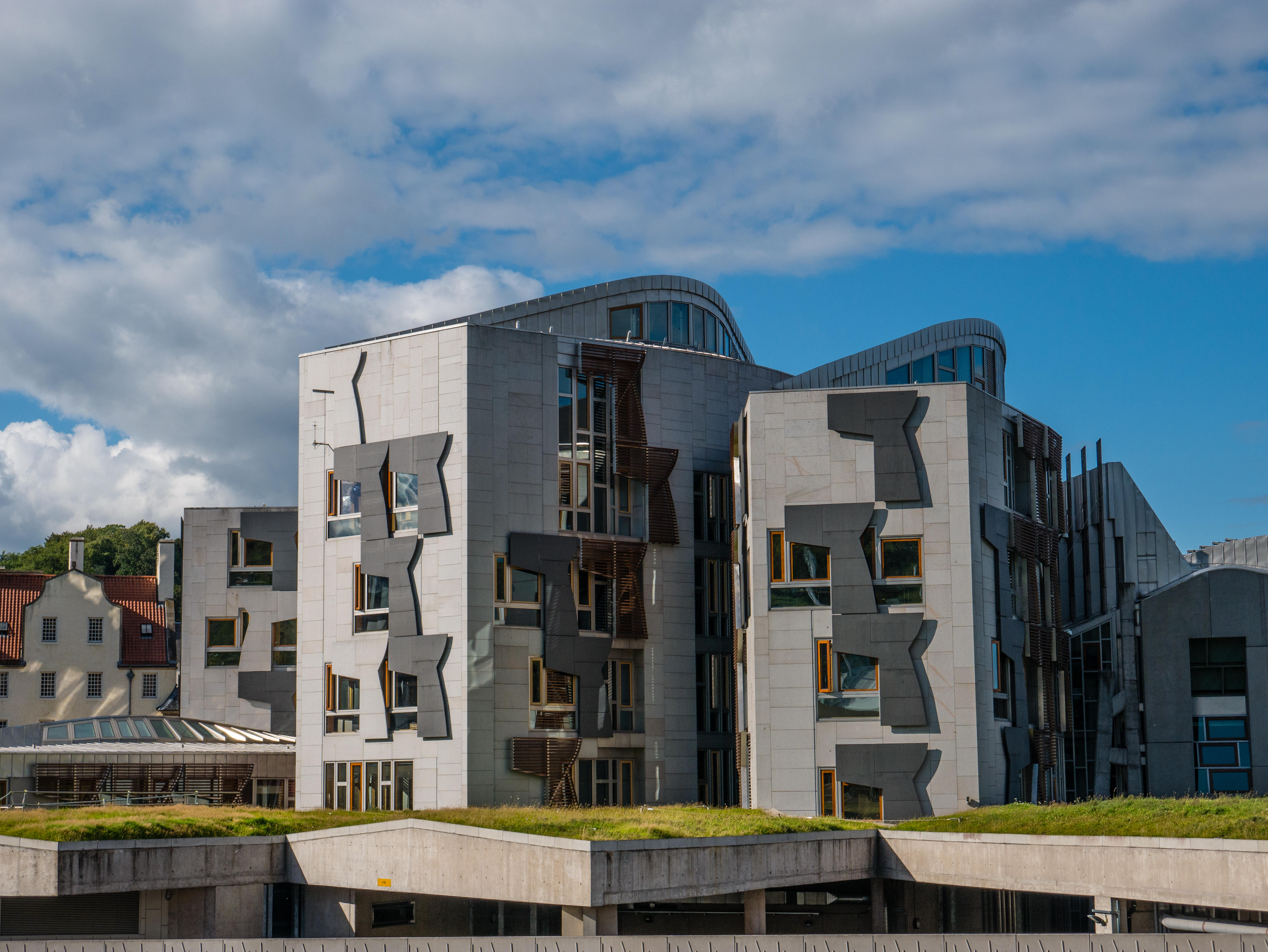 Scaling the Royal Mile can work up quite the appetite, so swing by George IV Bridge for a spot of lunch. You can’t go wrong with the Outsider, a trendy foodie hangout with fresh, seasonal eats and castle views. For seafood, consider chilled oyster bar Ondine. When Italian calls, try the ultra-fashionable Cucina. For a romantic and atmospheric spot, the Grain Store on Victoria Street is a prime pick. Oink is a dream for on-the-go lunches.

Kick off the afternoon by having a wander down the colourful Victoria Street, perhaps the prettiest street in the city. Stop by the Red Door Gallery for local art and by Museum Context for hip Edinburgh decor ideas. Spend a few minutes in the historic Grassmarket area and hear the ancient buildings whisper of a bygone past.

The National Museum of Scotland, a stone’s throw from George IV Bridge, Victoria Street and the Grassmarket, features a wondrous showcase of Scotland and the world’s curiosities and mind-reeling exhibitions. This enchanting building lends itself to whistle-stop tours and long-winded explorations. Either way, the cafe is also on point, and if time allows, visit the rooftop garden. The magic that ensues is something special. If the museum seems too daunting, the Writers’ Museum is a wonderful way to delve deep into the city’s notable literary heritage, just as the Real Mary King’s Close offers an enthralling accurate portrayal of life in the 1700s in one of Edinburgh’s most mysterious subterranean spots.

Depending on tipple preference, a whisky or gin tour is a flawless way to get a true taster of Edinburgh. 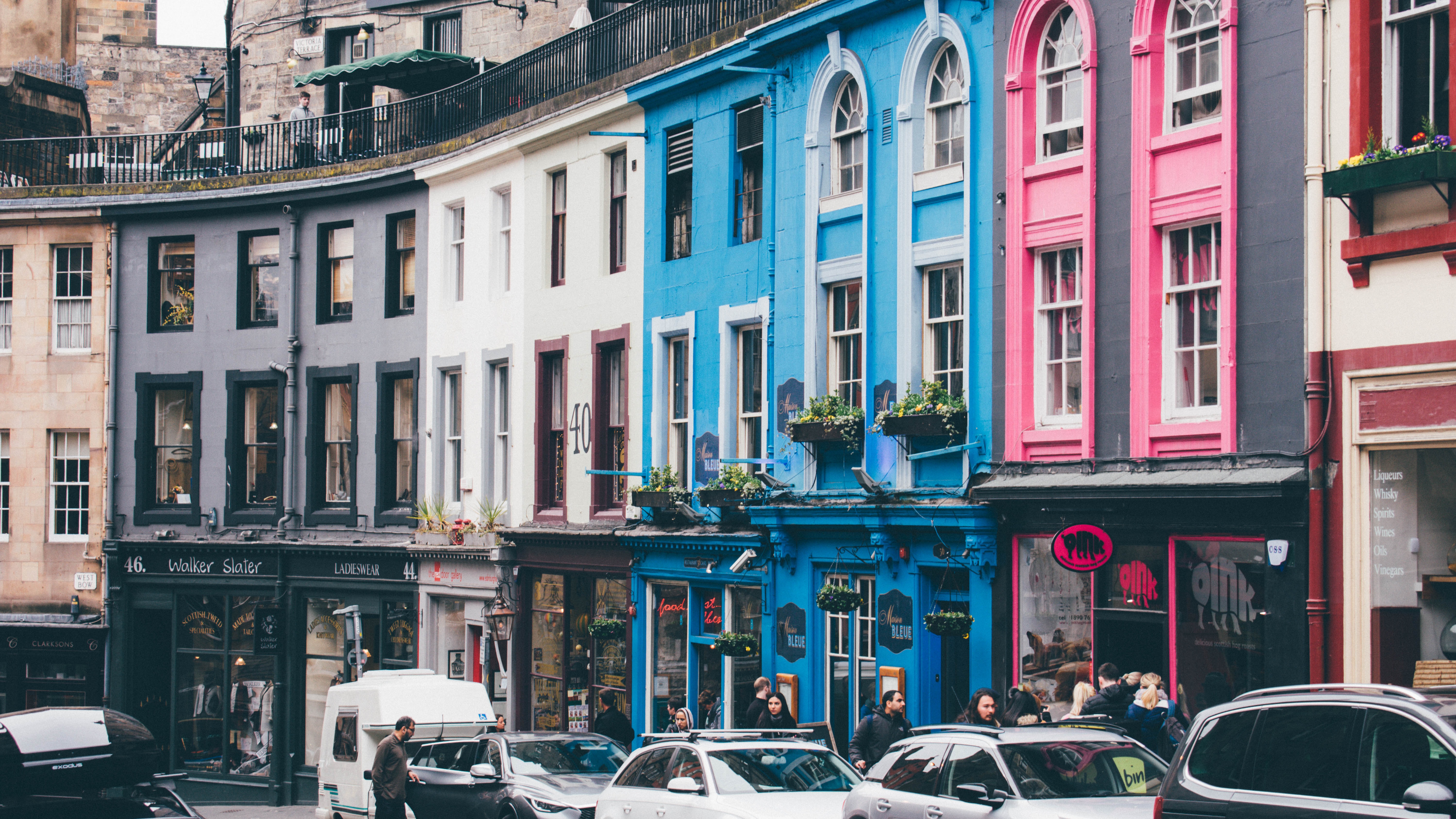 After the day’s Old Town wanderings, hop in a taxi and head to Leith for some Scottish hospitality and culinary prowess. Fishers never fails to steal the hearts of foodies, while the Kitchin and Restaurant Martin Wishart offer sophisticated Scottish cuisine from renowned chefs. Alternatively, the Gardener’s Cottage is synonymous with an extra-special dining experience.

End the night with a dram or two in any of the local pubs and bars, or get back in a taxi to the New Town (Bramble happens to be a dynamite spot for cocktails) and paint the club scene of George Street red.

Until next time, Edinburgh. 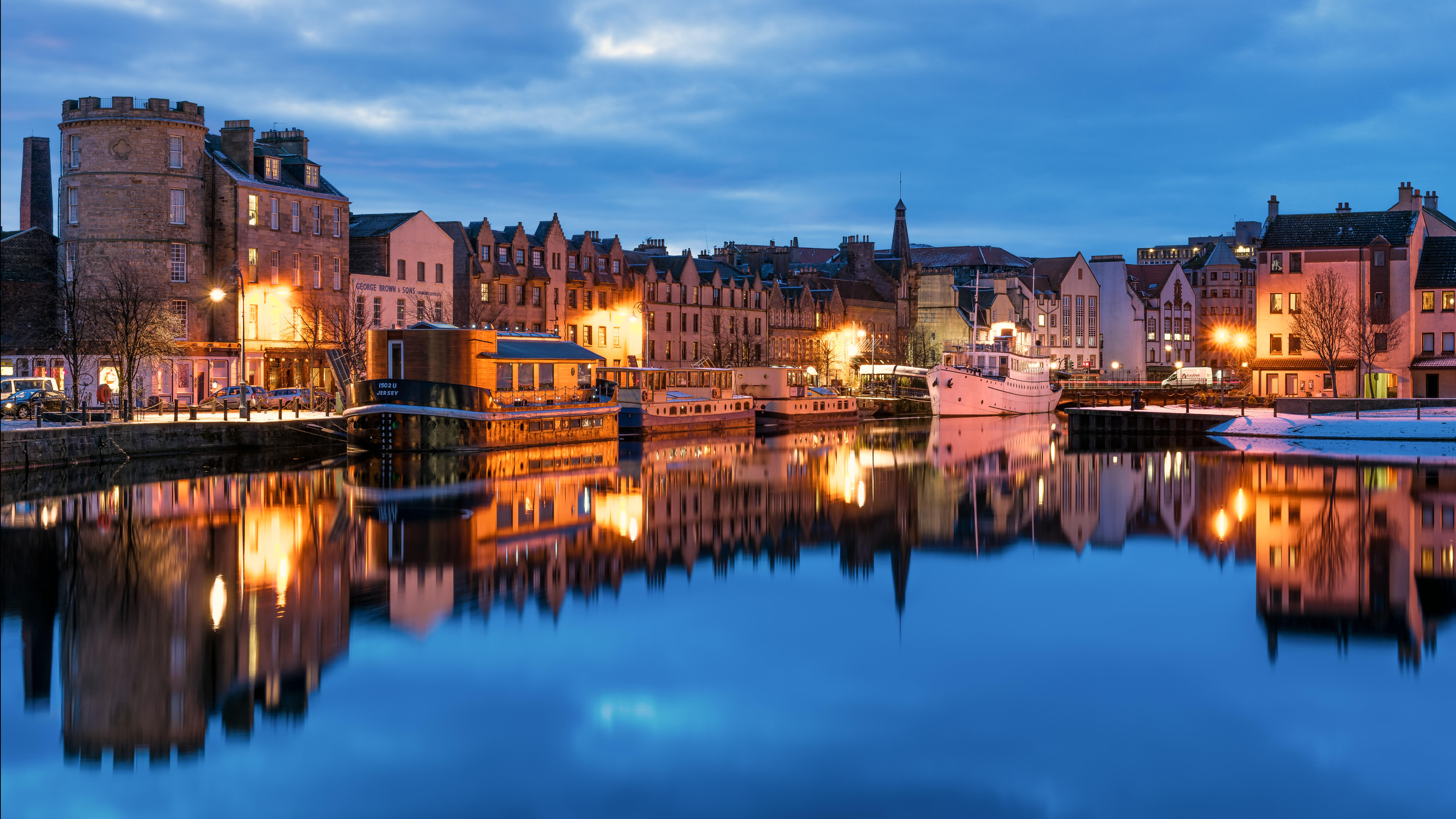