How the Great Recession Inspired Edinburgh's Library of Mistakes

© Courtesy of The Library of Mistakes

After the 2008 financial crisis, many were rightfully furious – at the fraudulent bankers, who systematically destroyed the world economy for their own gain; at the Wall Street brokers who received bailouts and little to no jail time, while millions lost everything. Though it’s cold consolation, history is a long game, and there’s a library in Edinburgh dedicated to rectifying the way we teach and learn about modern capitalism.

© Courtesy of The Library of Mistakes

Unlike the spectacle of excess one normally associates with modern day banking culture (as most infamously depicted in films such as Martin Scorsese’s The Wolf of Wall Street), the Library of Mistakes is small and unassuming, tucked away off Wemyss Place Mews in Edinburgh’s New Town. A few modest but crammed bookshelves line the walls, with unadorned tables and benches for readers. And yet, with a collection numbering over 2,000 books, the Library of Mistakes contains a grand litany of economic and financial material, from the Great Depression to present day. 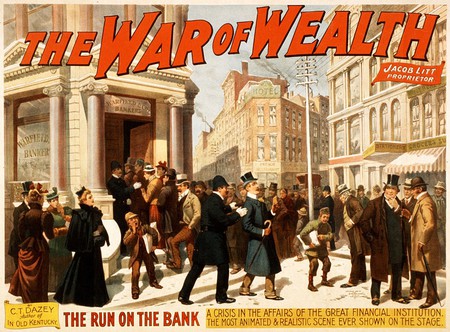 After the 2008 recession, Russell Napier was inspired to create the library because, as he says, ‘smart people keep doing dumb things.’ Crammed with books written by the greatest economic minds, from Karl Marx to Michael Lewis, and covering every country on the planet, the Library of Mistakes seeks to preserve and educate the public about financial history. Rather than oversimplify complex economic forces into equations and theoretical models, the library’s keepers and curators argue that the only way to build a strong economy is to learn from our mistakes. Rather than study how the economy should work based on certain assumptions, we should learn how it has worked – or not worked – in the past. 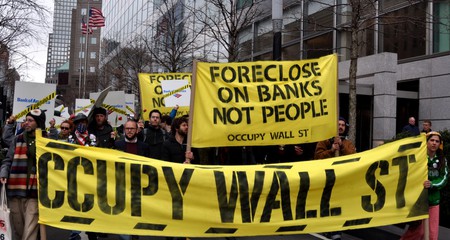 Despite the dire circumstances of its founding, the library’s keepers and curators strike an optimistic tone about the nature of mistakes, establishing their motto as Mundum mutate errore singillatim – changing the world one mistake at a time. Mistakes can be beautiful for the light they can shed and their contribution to progress, should we learn from them. There’s no cost to register as a reader with the Library of Mistakes, and access to the library is completely free of charge. 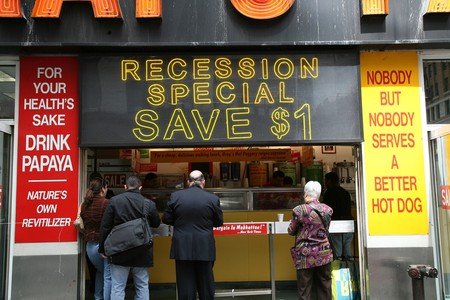 Ultimately, the Library of Mistakes encourages self-reflection and the serious study of history as a means of improving the human condition. In the wise words of George Santayana: ‘for those who cannot remember the past are condemned to repeat it.’ And given the turbulent state of the world today, such advice could not be more timely.