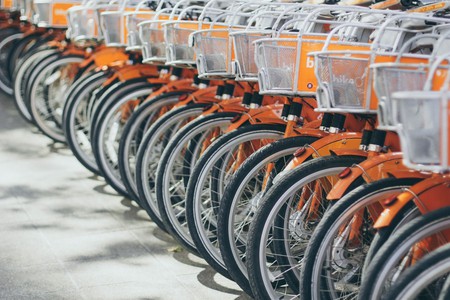 Famous for its dramatic landscape and abundant natural beauty, Scotland’s capital is taking the next step towards a greener future by launching a long-awaited cycle hire scheme. With at least 600 bikes to be scattered across the city, zipping across Edinburgh will soon be easier than ever. 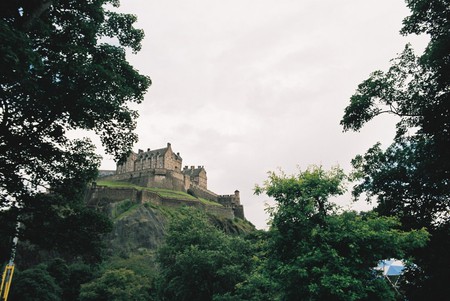 Set to be launched at the height of the tourist season in summer 2018, Edinburgh will be following in the footsteps of the likes of London and Glasgow, which have well-established cycle schemes that have been widely lauded as both an environmental and public health benefit. Though the cost for using the scheme has not yet been finalised, its predecessors in other cities usually boast a number of options, from a day ticket to a monthly membership.

Moreover, as roads become deadlocked during the chaos of the festival season in August, residents and tourists alike will celebrate having a more convenient option for weaving through the city. Campaigners and city planners have also expressed unqualified enthusiasm about the project, noting that they hope the scheme will result in less traffic congestion in the city centre and more bike paths on main roads. 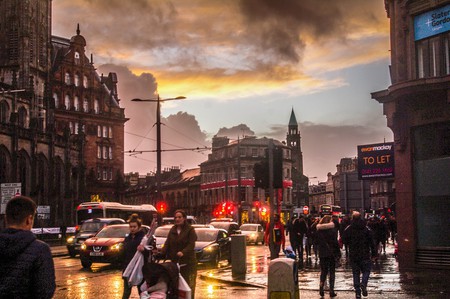 A crucial aspect to the scheme is the inclusion of an estimated 100 electric bikes, which will help cyclists navigate Edinburgh’s famous hilly terrain. Electric bikes are also likely to make the scheme more accessible to more people, as they’ll encourage novice cyclers to go for a spin, and appeal to commuters who are loath to break a sweat before arriving at their workplace.

The cycle scheme is part and parcel of a major push for greener infrastructure and decision-making in Scotland. This October, the Scottish government broke away from their English counterpart and banned fracking on the grounds that it would result in ‘unjustifiable environmental damage’ – a significant move for a nation heavily reliant on natural gas. Likewise, Ullapool has become the first village in the UK to become a plastic straw-free zone, after an earnest campaign led by primary school students and spread across social media with the hashtag #NaeStrawAtAw. 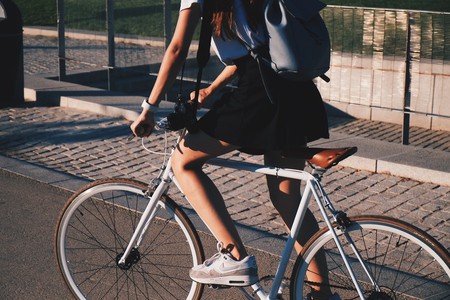 So next time you’re in Edinburgh, think twice before jumping in that cab or waiting for that bus. Let’s move forward in the right direction.