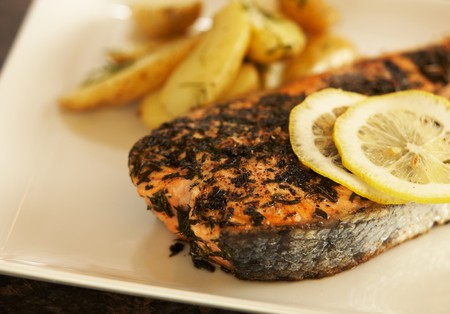 When talking about Scottish food, it’s not immediately obvious what actually defines the national cuisine. Well known for haggis and, anecdotally, the deep-fried mars bar, Scottish food is impossible to define purely in terms of flavour. We shed some light on the tastes that make up this culinary mystery. 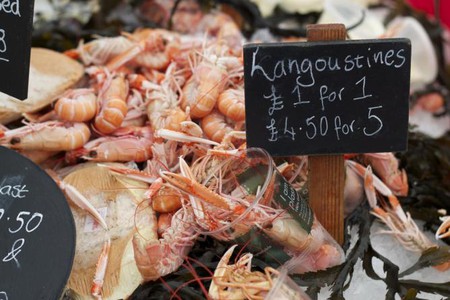 When exploring the history of Scottish cuisine, there are perhaps two distinct ‘eras’ that we can look upon. There are those that predate a modern consciousness, from the times of pillaging foreign invaders and armed assistance from our nearest neighbours. Then there are the times of economic migration to these shores by large numbers of foreign peoples. Both have influenced the Scottish palate and shaped much of the history and genealogy of the modern country. Interspersed with Scots’ adventures and migration overseas, and the role in many a British Army campaign, it becomes easy to see why the food landscape of Scotland is a confluence of peoples and cultures combined with abundant produce.

When the Vikings invaded Scotland in the 8th century, they brought with them many of the methods that remain synonymous with Scotland and Scandinavia to this day, such as smoking, salting, curing and pickling. Indeed, many people would probably answer ‘smoked salmon’ when asked for a food they associate with Scotland, as the rivers used to teem with these majestic creatures before overfishing decimated the population. These days, just about every produce associated with Scotland is smoked in some way. Venison, duck, grouse, mussels, scallops and cheese all work wonderfully, and if you think outside the box I wonder if the early whisky makers knew what flavour they were imparting onto their uisque beath? However, it is another smoked fish that is a particular staple of the Scots kitchen: haddock, cold, smoked over wood or peat and then traditionally cooked with milk in some way. Cullen skink, the iconic soup of smoked haddock, milk and onions, from the small Aberdeenshire fishing village of Cullen, is a perfect introduction to this wonderful ingredient found in many restaurants all over Scotland. 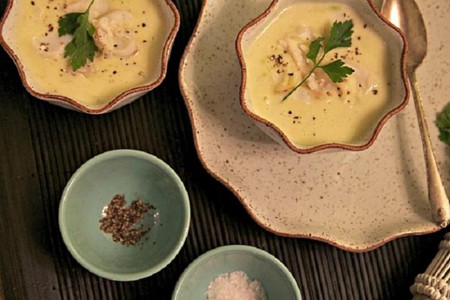 The ‘Auld Alliance’ with France in the 13th century provided armed assistance to Scotland against invasion after invasion from England across the border. The food and wine of France found their way onto many a table in Scotland. Even if you look at the time of Robert Burns in the late 1700s, the preference of the rich would have been claret and French cooking. Many terms in the Scottish dialect still reflect the language of our Gallic cousins. Cooking terms and traditional Scottish dishes such as ashet, hotch potch, collops and gigot are all derived from the French language. One term, possibly above all, is known to every Scot: stovies. From the French etuver, meaning to cook in its own juices, the dish has moved on over the years, as it is prepared using leftover meat that has already been cooked. The various ways used to prepare it make it difficult to define the dish. Suffice to say that some kind of leftover meat, mixed with potatoes, onions, possibly root vegetables and a stock or gravy. The result: flavours that sing of a Scots childhood. Popular on Hogmanay,this is a dish to look out for in traditional Scottish restaurants.

If you move forward several hundred years to the late 1800s, you will discover mass migration to the cities of Scotland by Italians from that newly unified country seeking to escape intense poverty. The influence of these first Italian immigrants cannot be overstated. In the early part of the 20th century, food was the main outlet for many Italian immigrants. Selling milky white ice cream on the streets with a shout of ‘ecco un poco’ to the workers of the country’s towns and cities became the norm and soon gave way to hundreds of Italian cafes that opened across Scotland, particularly in the central belt. Many of these traditional establishments still exist, selling ice cream made on the premises. The other huge influence to the Scots diet was ‘pesce et patate’, the produce of the seas surrounding this nation, given a batter-and-fry makeover by the incoming Italians. If you visit a fish and chip shop in Scotland, particularly the central belt, do not be surprised to still find a sign with a saltire and il Tricolore intertwined, with names such as Castelvecchi, Angelo and Aldo above the door. It is also true that, while the national ‘Italian’ chains are starting to exert more of an influence, family-run restaurants and delicatessen such as Fratelli Sarti and La Laterna in Glasgow and the world-renowned Valvona and Crolla in Edinburgh are generally favoured by the locals. 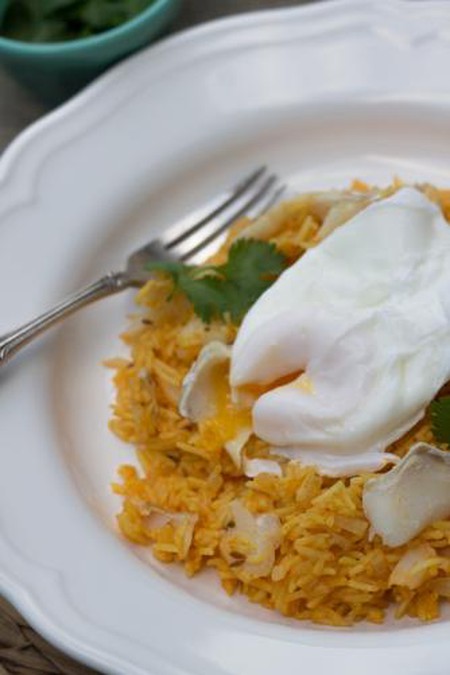 In the years following the Second World War, it was mass migration from the Indian subcontinent that exerted its influence on the Scots palate, with a huge number of people from partitioned India and the new nation of Pakistan travelling to the cities of Scotland looking for work and a new life. It was natural for these new immigrants to bring the cuisine of home with them. Soon, heady spice was becoming the norm in Scottish cities. It is hardly surprising that these intoxicating flavours took hold so well in Scotland, especially when the legend behind kedgeree is considered. According to the story, kedgeree is essentially an adaptation from the ktchiri recipe, which was brought home during the time of the Raj in the 19th century by a Scottish regiment, and adapted for local ingredients. There has clearly always been a taste for spice among the Scots. Glasgow still lays a strong claim to be the curry capital of Britain and, while there are several rivals, the spice map of the city is a rich, heady and exotic trip. There are still many traditional ‘curry houses’ such as the Koh-I-Noor and Ashoka, while more recent favourites such as Koolba use the wonderful Scots larder inventively. Although it may sound somewhat gimmicky, the recent appearance of haggis pakora in many an ‘Indian’ restaurant is actually a fusion that works. However, for one of the best Glasgow spice experiences you need to leave the city centre and head south of the river to Victoria Road and Kebabish. The giant grill is expertly manned and its rich smells can be sensed from a good distance away. Coupled with traditional Desi favourites like nihari, haleem and paya, a visit to Kebabish is certainly worth the two stops on the train from Glasgow Central. 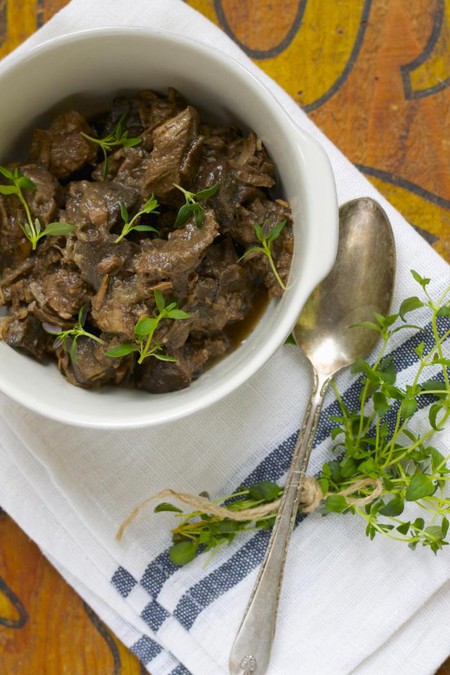 The food map of Scotland is filled with both heritage flavours and cosmopolitan influences employing the amazing natural larder. The flavours are not so much fusion as a confluence of centuries of influence.