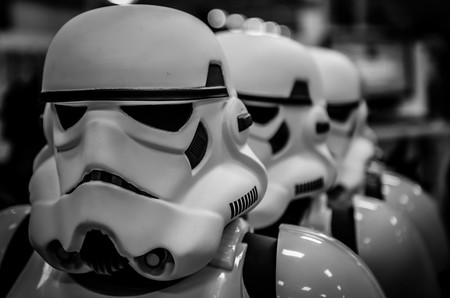 Star Wars fans in Scotland can step away from the dark side via a new open access course courtesy of the University of Glasgow. Come May 4th 2017, the official Star Wars Day across the galaxy, the university will explore the philosophical ties entwined with the worldwide cult classic franchise.

Star Wars And Philosophy: Destiny, Justice And The Metaphysics Of The Force is an opportunity for those with an affinity for George Lucas’ iconic tale to delve deep into a new philosophical realm. This one-day philosophy course explores the issues orbiting around free will in a world that exists under the thumb of a somewhat ambiguous and elusive force.

In the Star Wars universe, the Force, a powerful all-seeing all-being entity, creates a significant impact on individuals and civilisations. It possesses a potent hold over all who come across it, whether they are conscious of it or not. 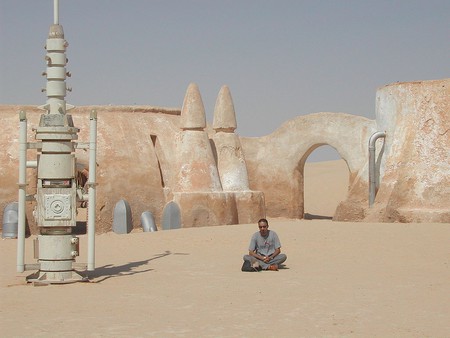 In a nutshell, the course will critically examine key themes in the films like free will and its association with moral responsibility: ‘What does the notion that a person has a destiny — a fixed future — tell us about how free that person’s actions really are, and how morally responsible for those actions they can legitimately be held to be?’ Dr John Donaldson, course organiser and avid Star Wars fan, expressed his views of the iconic film franchise to The Scotsman, referring to it as a ‘philosophical puzzle’ that creates a certain ‘want to judge these characters morally’. He further added that, despite this, ‘we seem to recognise that their actions are not entirely free’. 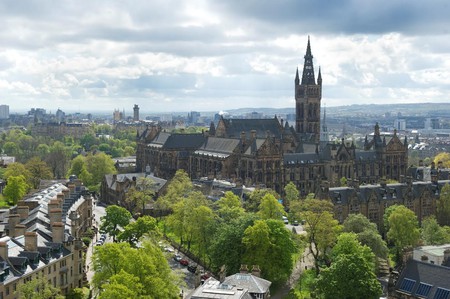 The course, which costs £30, comes at a time where cross-cultural socio-political relations are, to say the least, strained and riddled with turbulence. Many argue that the social psyche is in desperate need of positive rejuvenation, making the relationship between Star Wars and philosophy less nerdy, and more necessary.

Since the launch of Star Wars or Episode IV: A New Hope in 1977, the franchise has been responsible for over $7 billion in global box office sales. No monetary sum, however, can portray its profound impact on popular culture.

For more information about the course, visit the University of Glasgow’s website. 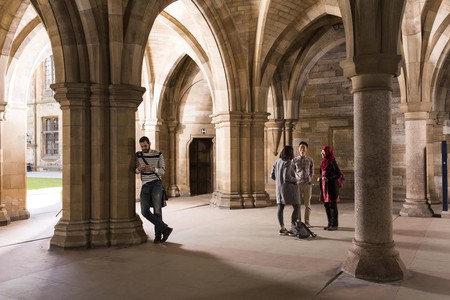