Glasgow Fashion Designers You Should Know 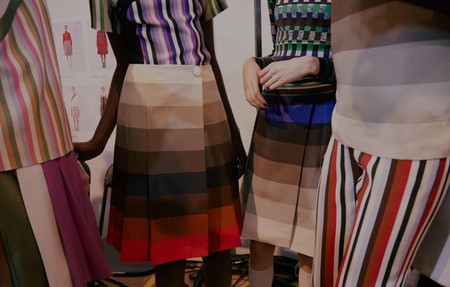 Glasgow has long been the queen of Scotland’s fashion scene, with its designers guilty of crafting a tapestry of intuitive thoughts and wearable narratives. Here we profile the Glaswegian fashion design stars who produce wares as swoon-worthy as Scotland itself.

Jonathan Saunders needs no introduction. His hypnotic potion of pop-out prints, game-changing staples and enviable silk-screening prowess separate him from the rest. The man knows how to design like there’s no tomorrow, so much so that his unrivalled talent led the late great Alexander McQueen to commission design prints two days after Saunders graduated with distinction from Central Saint Martins. Before that, this Glasgow-born designer studied printed textiles at GSA. Saunders announced the closure of his lust-worthy eponymous label in 2015 before venturing on to join Diane von Furstenberg as CCO. 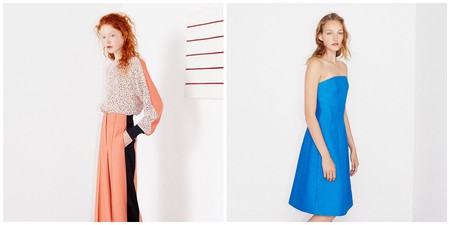 North Lanarkshire-born Christopher Kane is praised for his unflinching ability to design up a storm season after season. His signature bold originality and knack for structured tailoring make him a serious winner in Scotland’s — and the world’s — fashion stakes. Not to mention his divine capability for meshing contrasting textiles and off-kilter patterns in a way that just works. Known for some kick-ass collaborations — Versace, Manolo Blahnik, Swarovski and Johnstons of Elgin — there’s nothing this rock star design guru cannot do. Whether the Flintstones, jewel-embellished Crocs or a ‘make-do-and-mend’ mentality, Kane’s inspired collections come from his commendable affinity with creativity and a heightened connection with fashion. And yes, Scottish-influenced subtleties run throughout his design repertoire. 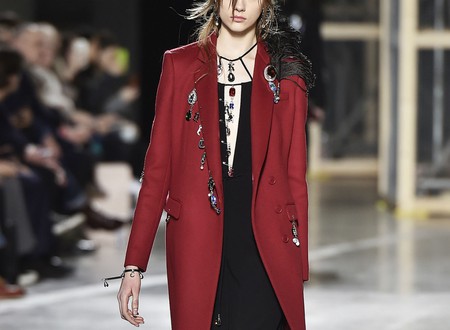 Following in the footsteps of Scotland’s fashion greats Christopher Kane and Jonathan Saunders, Graeme Armour possesses that effortlessly ingrained ease when it comes to crafting high quality, inventive and fun clothing. From edgy cuts and a couture sensibility, Armour’s passion is portrayed in every stitch, thread and coherent collection. Growing up in Glasgow, Armour held an inquisitive infatuation with the Versace store on Ingram Street. Mesmerised by each ware and bemused by the door-bell only entry, he felt the fashion love and embraced that ‘tongue-in-cheek’ mentality throughout his designs, also demonstrated by Versace. The days of designing for Barbie dolls dissipated when he was commissioned to design for Alexander McQueen and McQ.

Pam Hogg is a rock star in all aspects of the word. A woman with a rebellious essence and creative flair, she graduated from GSA after studying Fine Art and Printed Textiles. Hogg’s inexplicable design talent was awarded with the Newbury Medal of Distinction, Frank Warner Memorial Medal, the Leverhulme Scholarship and Royal Society of Arts Bursary — each as prestigious as the next. A true creative, Hogg fused her love for rock music with her devotion to cutting-edge fashion. Numerous notables have donned her designs from Debbie Harry (whom she supported) and Siouxie Sioux, to Kylie Minogue and Rihanna. Her outlandish wares have also proved popular amongst the likes of Lady Gaga, Naomi Campbell, Kate Moss and Claudia Schiffer. 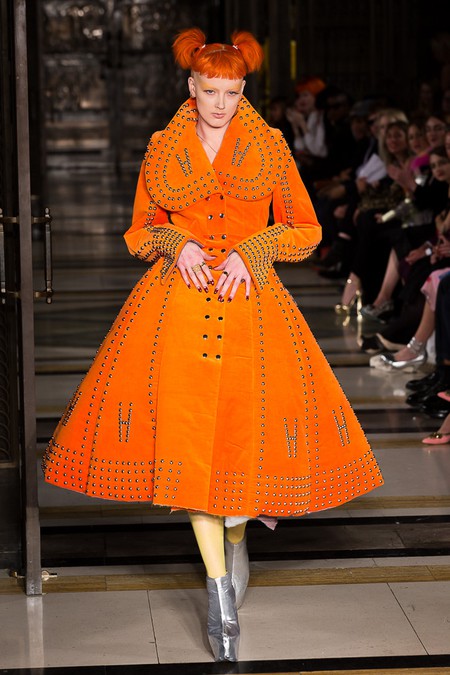 Forty Clothing, a hip street-style brand, is all the rage these days. It’s also the reason why style stunners are sauntering about Glasgow and Scotland with a loveable monster logo imprinted on their t-shirts! This trendy logo, the reason for the brand, is actually a drawing by the 3-year-old son of company founder and renowned Scottish DJ Harry Miller. Miller collaborated with a graphic design friend and alas, the rest is history. Forty instantly garnered respect and is popular with DJs and notables in the clubbing scene. The flagship concept store is too cool for words.