Famous Scottish Designers You Should Know About

Scotland, a glorious land filled with the finest tartans, tweeds, and cashmere, made its stamp on the fashion scene years ago. The Scots are renowned for exhibiting complete mastery of craft, which is demonstrated in the quality of their products. Although Marc Jacobs wears a kilt like its never been worn before, there is however, more to Scotland than just tartan. This glistening land is home to some exceptional and famous designers.

There is nothing that multi award-winning powerhouse Christopher Kane and his sister Tammy cannot do. He looks like a rock star and designs like one too. This Scottish fashion guru, who was born in North Lanarkshire, has been turning the heads of the fashion elite since he first commandeered the scene. His structured tailoring compliments the sharp angular lines and subtle Scottish undertones. Not only does Kane create wonders with his own label, but he is renowned for partnering in some of the best collaborations of all time; some of which include Versace, Blahnik, Johnstons of Elgin, and Swarovski. It is no surprise that Donatella Versace herself never fails to sing his praises. 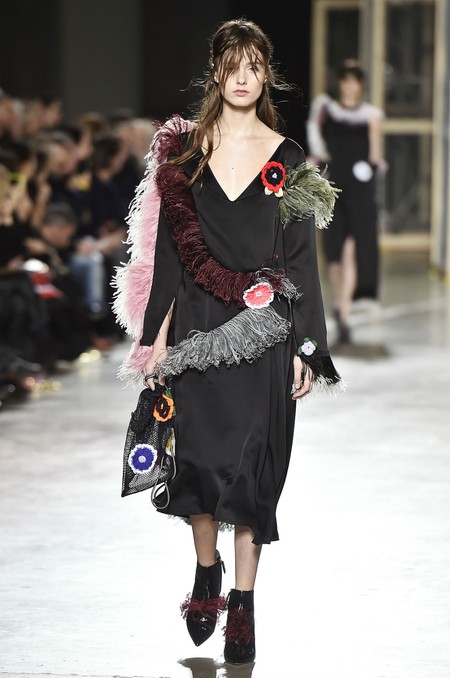 Since launching his womenswear label in 2003, Glasgow-born and bred fashion extraordinaire Jonathan Saunders has been demonstrating true mastery of his craft. The way in which he conjures up such enchanting collages of colourful prints is commendable and renders him a true expert and pioneer in the fashion world. His eyewear range, which launched in 2014, is perfection and his staples and separates never fail to impress. Saunders has donned the cover of British Vogue many times. He has also worked under the late great Alexander McQueen and consulted for the likes of Christian Lacroix at Pucci, Phoebe Philo at Chloé and Paul Smith. 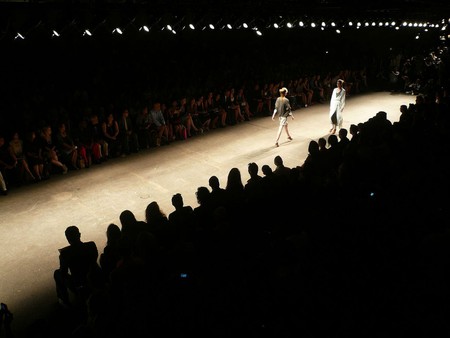 Judy R Clark is a force to be reckoned with. This womenswear designer is renowned for her tailoring and signature twists. From lashings of lace to tartan accents, Clark’s Scottish roots are evident throughout her work. Clark has copious awards under her classic leather belt and is celebrated for her collaborations with multiple notable companies that include Levis, Ford, Nespresso, Emeli Sandé, and the Edinburgh Missoni Hotel. The revered Harris Tweed is a consistent star in Clark’s show, and wow, does it satisfy. 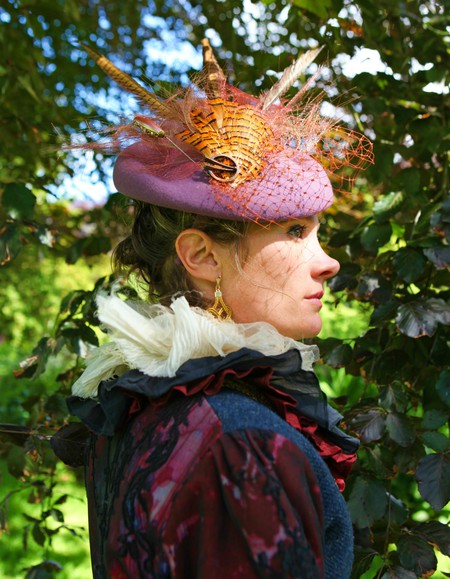 What happens when carnival meets class, and art deco fabrics merge with dazzling embellishments? You get the wonderful work of design goddess Holly Fulton, of course. Born in Edinburgh, Fulton took the fashion world by storm in 2009 and has been described as the Queen of Prints for a reason. Her creations display the most majestic kaleidoscope of colours, shapes, and graphics. This leading lady has a string of prestigious fashion awards to her name. She also has this way of producing garments that are quirky yet incredibly chic. Time after time, her resplendent designs wow the spectators of London Fashion Week. 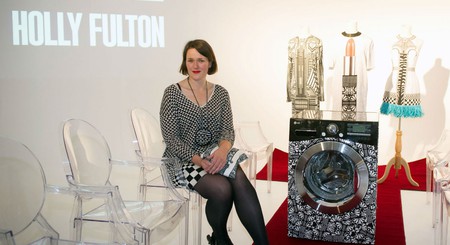 William Chambers Millinery has irrevocably put hats back on the map. If only you could look inside the mind of this great Scottish sensation and unlock the stunning imagery that lives inside. Thankfully, a glimpse is portrayed in his hats, which are wonderfully exquisite. His wedding collection includes veils with simple netting and intricate, ethereal details. His men’s line (which can be found in his Glasgow store) is contemporary and classic with an avant-garde edge. This leading Scottish milliner makes everything by hand and uses all sorts of fabulous materials such as latex, metallic leather, and plastic. His designs have graced the heads of stars such as Kate Moss, Kelis, Suzy Perry, and Suki Waterhouse. These innovative works of art frequent London Fashion Week twice annually and can be found at his Glasgow-based hat shop, Harrods, Fenwick, Fortnum & Mason, and Samuel’s Hats New York. 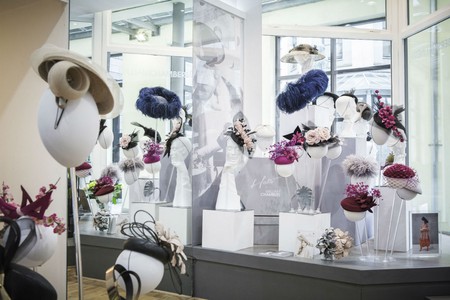 William Chamber Millinery
Give us feedback