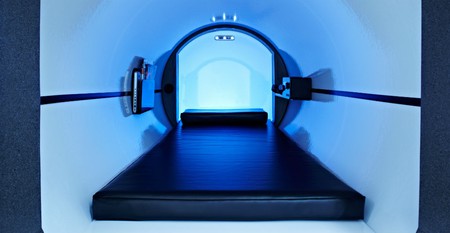 Students at the University of Edinburgh have caused a stir over a call for ‘nap pods’. In the first ever Student Council Online Ballot, which consisted of 1,913 votes being cast, a whopping 1,616 people voted for the introduction of this pioneering napping trend.

What started as a brainstorming session by the Buchanan Institute, a think-tank led by students, turned into a 30-page report that proposed the conversion of two rooms to usher in new pods. From there, a study was conducted, with the findings stating that 93% of the student population saying they craved a nap while on campus. 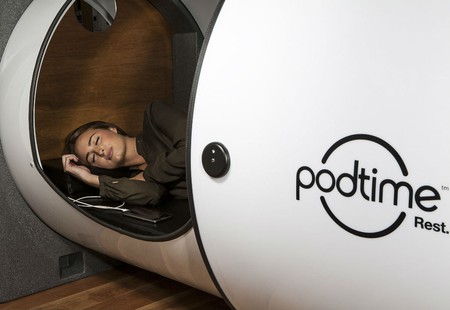 The report also stated that demanding societal pressures, such as obtaining the most appealing CV, result in long hours of studying. This in turn can negatively alter one of the most important pillars of health — sleep. 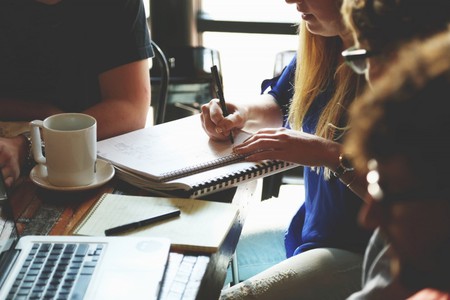 Currently, students are waiting in anticipation for the verdict. If approved, each pod could cost up to £10,000. Should the University decide to source the most cost-efficient pods manufactured in Britain, then leading UK brand Podtime (who count Facebook, Nestle and Potato as their clients) seems the most practical choice.

Futuristic and undeniably tempting, nap pods are spacious, cocoon-like capsules especially designed for the purpose of power napping and catching some well-deserved shut-eye. This developing trend is aimed towards hubs of productivity like corporate settings or universities. So far, the likes of Facebook, Google, JFK Airport, Washington State University and Zappos have jumped on the bandwagon and installed pods. 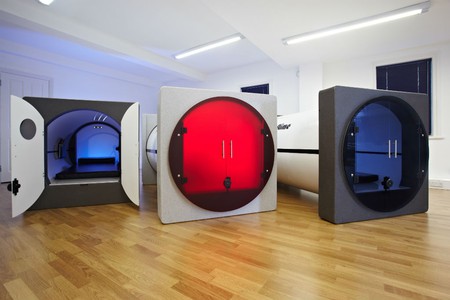 The purpose behind this crafty contraption is to encourage alertness, productivity, and awareness in a work setting, where more than often, many suffer from sleep deprivation. Statistics prove that a 20 minute power sleep can jump-start the brain, resulting in a refreshed outlook and increased clarity.

Should the carried motion be successful with the University, the plan is to install two rest facilities in the form of pods in the library at George Square and two at King’s Buildings. 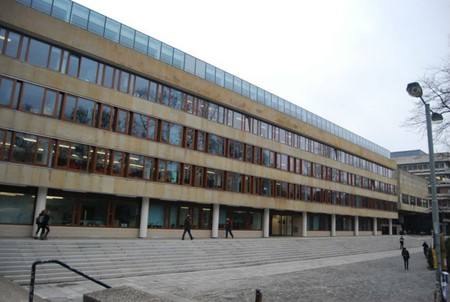