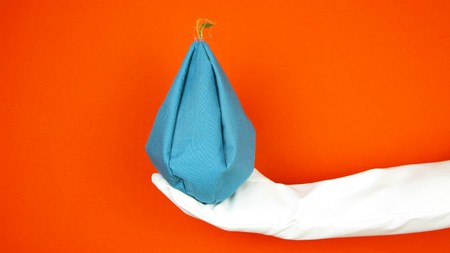 A highlight of the visual arts calendar, the Edinburgh Art Festival has announced its 2018 Commissions Programme, and it’s better than ever before.

Highlights include new works by Scottish and international artists who challenge the political and social status quo, consumer culture and freedom of expression through music, poetry, conversation and magic. Also announced, Platform: 2018 boasts a strong female presence and compelling works by early career artists. Here, we give you the lowdown of the must-see 2018 EAF picks.

The EAF Commissions Programme, which boasts a golden reputation as a stage for leading Scottish and international artists, promotes conversations and public engagement with the city through featuring an abundant and dynamic collection of works aimed at exposing wider social and political issues. Once more, it takes art from the typical formal gallery setting and places it amidst rarer public places.

Shilpa Gupta: For, in your tongue I cannot hide: 100 Jailed Poets

For, in your tongue I cannot hide: 100 Jailed Poets by internationally renowned Indian artist Shilpa Gupta is a powerful multi-channel sound installation that addresses freedom of expression and the profound power of written word under the context of censorship and control. Gupta pieces together fragments of work by 100 poets from across the world, who over the centuries were jailed for their beliefs. She gives them the voice they deserve. The atmospheric installation, which features 100 microphones suspended above 100 metal rods each piercing a page of poetry, alternates between multiple languages. One single microphone utters a haunting recital of the poetry verses. 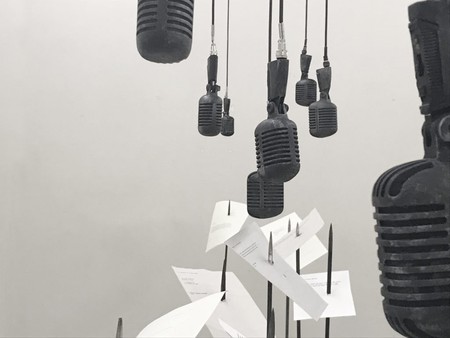 Sympathetic Magick by leading artist Ruth Ewan is an innovative new project, in collaboration with Marxist magician Ian Saville, that cleverly combines the age-old arts of magic and street performance. Ewan, who is renowned for crafting works in response to specific public spaces, explores Edinburgh’s longtime relationship with street theatre during the Fringe. A series of political magic tricks (like ‘The Class Struggle Rope Trick’) are set to pop up across the capital’s streets, venues, gardens, pubs and museums. Famed for exploring overlooked historical movements and figures, as well as spotlighting radical ideals to question modern society, Ewan’s magic is one of a kind. 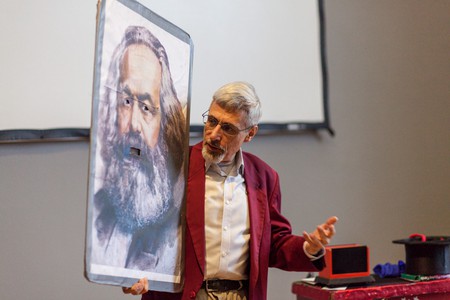 Celebrated Scottish artists Ross Birrell and David Harding have joined forces for 12 years to play with the thresholds between music and politics, poetry and place, and composition and colour. Delving into themes of dispossession and flight through music, Triptych is a three-channel film work and installation presented in the historic setting of Trinity Apse – a gothic former kirk once deemed one of Edinburgh’s finest ecclesiastical buildings. The film showcases a moving recital of the 1976 Symphony No. 3: Symphony of Sorrowful Songs by Henryk Gorecki performed in Athens by the Athens State Orchestra and the Syrian Expat Philharmonic Orchestra. In true Birrell and Harding style, the film features within a wider architectural installation, adding multiple facets.

An experimental moving image installation destined to turn heads and capture minds, No Easy Answers by Glasgow-based Adam Lewis Jacob uses a mixture of manipulated animations, found material and interviews between the artist and his Nan to challenge the contradictory ways of the shopping centre as a ‘nurturing space’ and ‘decaying womb’. This evocative work uses video advertising language and short narrative excursion interruptions to investigate the UK’s transition from industrial producer to service provider. The artist sought inspiration from J G Ballard’s novel Kingdom Come and Brexit, amongst other sources. 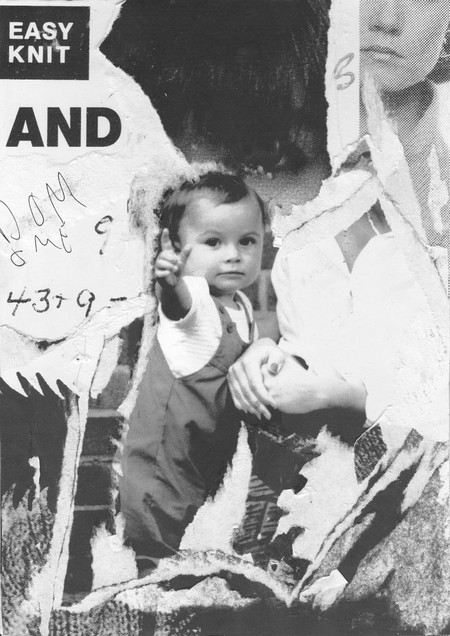 Platform: 2018, now in its fourth iteration, is an enticing showcase of new works by Scotland-based early career artists. It helps emerging artists gain international exposure while creating invaluable opportunities for public engagement and social discourse on pressing issues. The 2018 artists, all four of whom are based in the culture hub of Glasgow, were chosen by artists Jonathan Owen and Hanna Tuulikki in an open call.

In a unique rendition of a family portrait, multi-disciplinary artist Rae-Yen Song draws upon her Scottish and Chinese cultural heritage to explore the topic of identity. Using a blend of documentation and performance, Song expands upon her ongoing series, Song Dynasty, and visually processes her identity by extracting elements of each culture to investigate a wider meaning. 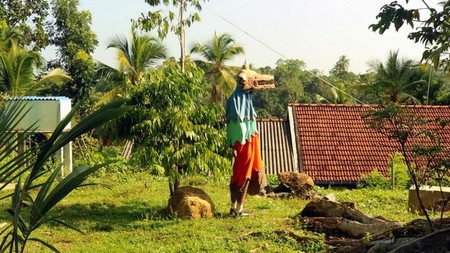 In a thought-provoking new video work, artist and researcher Annie Crabtree delves into the harsh realities of illness, particularly the inevitable loss of bodily autonomy and control. Crabtree explores the art of resistance and act of swimming as a recovery method and a step towards regaining that autonomy. Importantly, the work also explores the numerous social ‘(mis)understandings and cultural (mis)representations’ that are inextricably linked with female pain and illness. 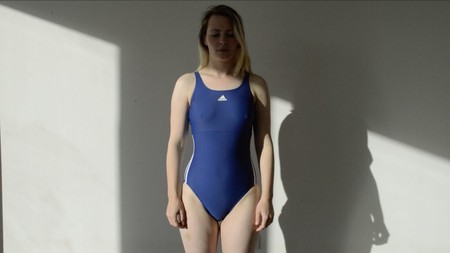 Isobel Lutz-Smith, a Glasgow School of Art graduate with a background in architecture, alters the sequential stages of filmmaking to measure the ways in which narratives can form and prosper. The installation, which uses numerous screens, is based upon a brief 1960 article published in the radical Scottish literary journal Sidewalk, in which William Burroughs discusses the cut-up method.