Could Scotland Get Its Own Eurovision Song Contest Entry? 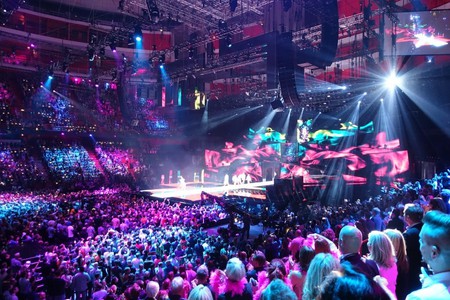 The votes are in and the United Kingdom has secured its singer for the 2018 Eurovision Song Contest. Susanna Cork, who goes by the stage name SuRie, will represent the UK in Lisbon with her song ‘Storm’. There are currently separate discussions underway, however, surrounding Scotland’s involvement and potential in terms of musical talent, and whether or not the Scots should be granted their own Eurovision entry.

The call for Scotland to have its own entry is spearheaded by SNP MEP Alyn Smith, who spoke to The Herald regarding his distaste for the manner in which the BBC treats the Eurovision Song Contest: ‘It’s a little bit snide and grudging the way the BBC does it’. Instead, Smith believes that Britain should follow the footsteps of other entrants, who value it as a globally televised platform for success — 2017 saw 182 million viewers — and a serious chance to parade the nation’s most talented performers. 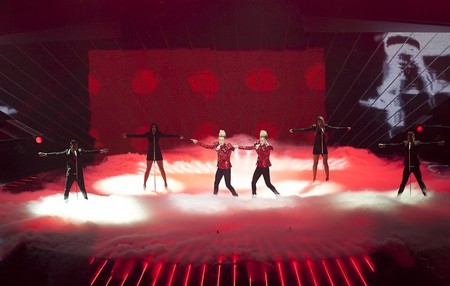 Smith stressed to The Herald that Eurovision is a golden opportunity, which is at present, mocked by the mediocre acts gracing the screens: ‘there’s a reticence on behalf of serious artists to say they’d go for Eurovision because of the way it’s done in the UK whereas across the rest of the EU it’s a big gig, a big showcase’.

With the view that Scotland is bursting at the seams with musical stars, he has called for a rotation system for the UK. This method would provide each of the home nations a chance to shine individually every four years under the umbrella of the Union Jack. 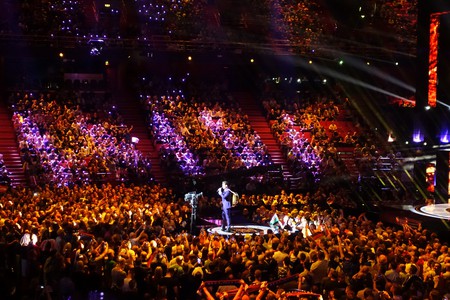 The proposition is backed up by the fact that Scotland, England, Northern Ireland and Wales are each allowed to separately enter international sports competitions, as seen with the likes of rugby and football.

Although Eurovision may serve as the butt of all jokes to many, there’s no denying the plentitude of European countries that see the contest as an invaluable opportunity and as the event of the year. Smith told the Herald that the singing extravaganza ‘is a shop window and a stage on which we (Scotland) could shine’. 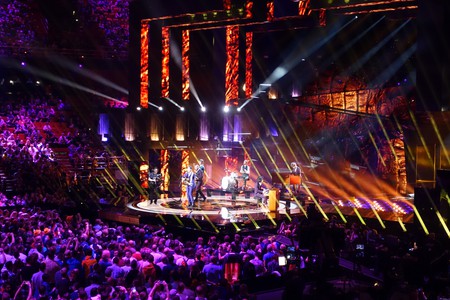 A man on a mission, Smith pitched his plan to the European Broadcasting Union (EBU) who produce the Eurovision Song Contest, and of which the BBC is one of four UK members next to IVV, Channel 4 and S4C.

The BBC responded to the Herald with the words ‘The BBC is a member of the EBU and as such we submit a song for the competition as the United Kingdom entry’. 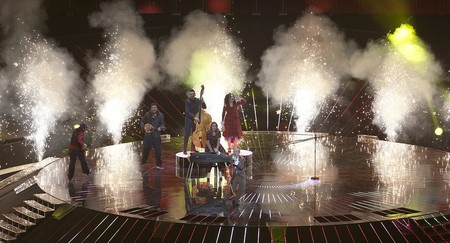 An iconic competition still going strong after six decades, Eurovision has hosted some big names including ABBA, pint-sized Scots icon Lulu, Cliff Richard, Olivia Newton-John (representing the UK) and Celine Dion. Here’s hoping SuRie can bring back gold for the UK in Lisbon for Eurovision 2018. As far as Scotland getting its own entry, time will tell.