The Best Things to See and Do in Leith, Edinburgh 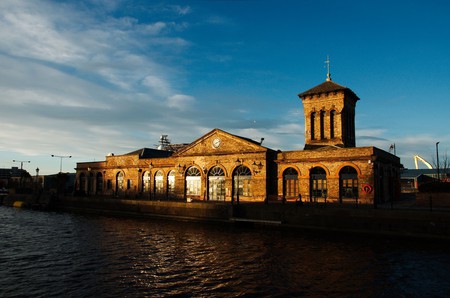 No longer trapped under the long shadow of Trainspotting, the buzzy port neighbourhood of Leith has become a vibrant hub for artisans and entrepreneurs alike. But despite its new sheen of respectability, the unvarnished pride and boisterous energy of Leith burns as brightly as ever. So skip the well-worn tourist routes in central Edinburgh, and let Culture Trip show you the brightest gems farther north that you simply mustn’t miss.

Sample the most exciting new craft ales at Leith’s microbreweries

Thanks to the world-class brewing and distilling programme over at Heriot Watt University, Edinburgh has experienced a renaissance in independent breweries. These beer artisans are dedicated to perfecting the classics and pushing boundaries, resulting in some of the most exciting craft breweries in the world – and most of them are right here in Leith. From Stewart Brewing’s taproom on the waterfront to permanent lines from Pilot’s brewery on Jane Street, you’ll be drinking globally renowned ales all within a few streets of one another.

Experience the cutting edge of contemporary art at the Custom House

Located right in the heart of Leith, the Custom House is a thriving showcase of the best and brightest in today’s creative talent. Built in 1812, its grandiose classical architecture belies its dedication to the avant-garde. These sweeping halls host a dizzying range of events and exhibitions, from the Scottish International Photography Festival to workshops on upcycling and furniture-making. No need to book ahead – entry is completely free.

The Shore is a road that runs along the Water of Leith, which cuts through the heart of the neighbourhood. Along this beautiful waterfront is dotted some of the most delicious seafood restaurants in Scotland, dedicated to serving up the freshest catches from the nearby ocean. The upscale gastropub The King’s Wark creates classic British staples with a modern twist, like their grilled hake with crispy bacon and mussels sauce. Farther downstream is The Ship on the Shore with their much-lauded crustacea and mollusc menu, serving up fresh fruits de mer paired with champagne. 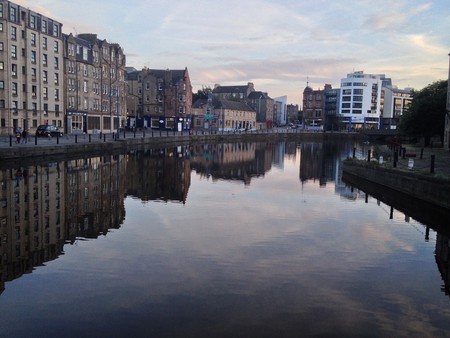 Enjoy a picturesque stroll along the famous Water of Leith

Running alongside the Water of Leith river, which stretches from the Pentland Hills and into the port of Leith, is a beautiful sylvan walkway. Despite running through the centre of the neighbourhood, the forested walkway feels like a world away from the hectic bustle of Leith. This beautiful, quiet route is much-beloved by locals, and is suitable for pedestrians and cyclists alike. Wildlife enthusiasts should keep their eyes peeled for native herons and otters splashing about in the river. 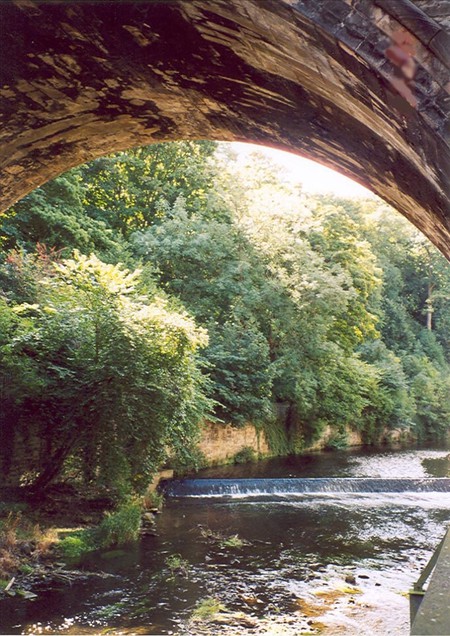 Located in Ocean Terminal, the Scottish Design Exchange is the perfect place to pick up a few trinkets from your travels. Owned and operated by the artists themselves, the concept store originally opened as a means of allowing young art graduates to understand the retail environment. Working with independent, Scotland-based artisans, the Scottish Design Exchange showcases the entire breadth and diversity of local talent, from jewellery and textiles to works by Scottish writers and musicians.

Practice your royal wave at the Royal Yacht Britannia

Move aside, Buckingham Palace. The Royal Yacht Britannica – the Queen’s ‘floating residence’ – which has transported the royal family over a million miles around the world, is currently berthed in Edinburgh and open to visitors. An iconic symbol of Queen’s role as the head of the Commonwealth, the Royal Yacht Britannica has hosted many a grand state function and glitzy reception on the high seas. Though now decommissioned from active duty, you can still experience the splendour of this grand dame of the sea, and visit the Royal Apartments where the Queen would take her tea. 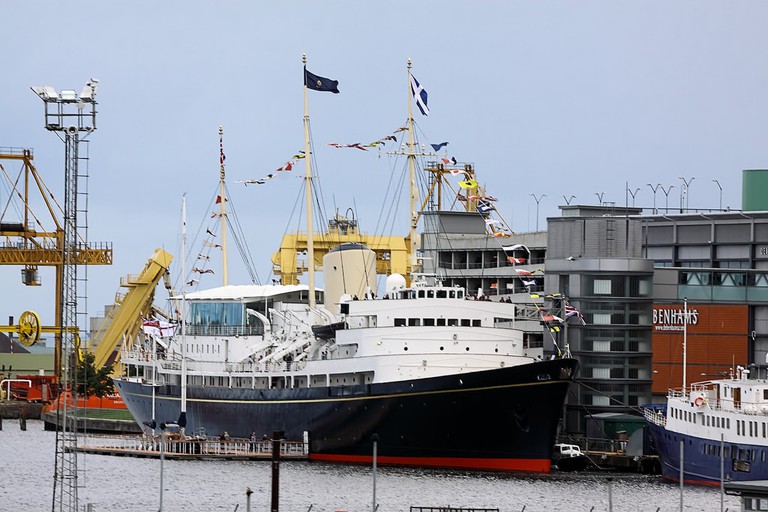 Unleash your creative genius at Out of the Blue Drill Hall

Tucked away out of sight from Leith Walk, one of the most dynamic creative hubs in Edinburgh keeps a low profile. Through the doors of this renovated Victorian army barracks is a buzzing art centre that is dedicated to empowering community spirit and artistic expression in Edinburgh and beyond. With regular art exhibitions and traditional crafting workshops, as well as monthly ping-pong tournaments, flea markets and film screenings, Out of the Blue is a true embodiment of Leith’s spirit of fun and togetherness.

Out of the Blue Drill Hall, 36 Dalmeny Street, Edinburgh, UK