Beautiful Walking Trails And Hikes To Take Around Glasgow

We all know the health benefits attached to walking and hiking — improved cardio-respiratory fitness, muscular strengthening and an influx of endorphins. And yet, when you traverse any Scottish terrain, the mental health benefits are also apparent. Whether a gentle meandering stroll or hardcore hike, grasp that get-up-and-go mentality and explore the most stunning walking and hiking trails around Glasgow.

Both historical and graced with striking views, Cathkin Braes, which is the highest point in Glasgow, is a wee pocket of calm, offering some well deserved respite from the hustle and bustle of city life. Interestingly, this spot was once home to a Celtic tribe called the Damnonii during the Iron Age, with many artefacts still emerging on the surface today. An area of the park known as Queen Mary’s Seat is thought to be the spot where Mary, Queen Of Scots witnessed the demise of her army at the Battle of Langside in 1558. History aside, there are plenty of pockets of green and varying landscape perfectly suited to walking, sitting, hiking, power walking and mountain biking. The views, which are second to none, extend over to the Ochil Hills, Campsie Fells and even Ben Lomond. 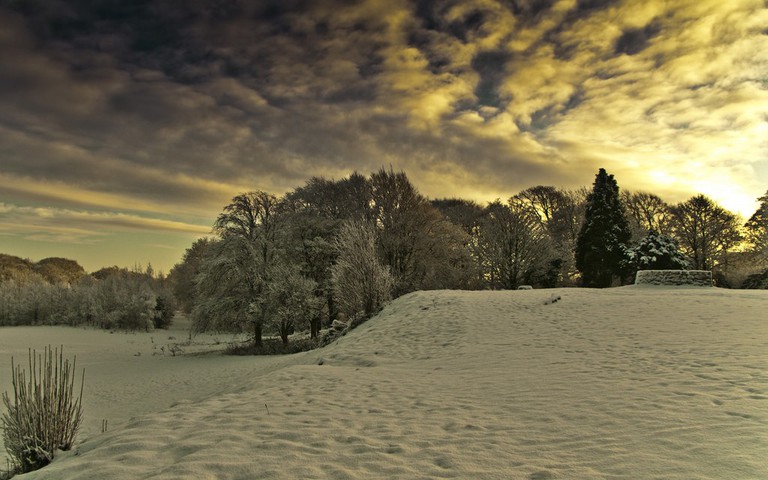 Forth And Clyde Canal Towpath

The Forth and Clyde Canal Pathway is perfect for those days that demand extensive wanderings. At 66 miles long, the path extends across Scotland and stretches all the way from Glasgow to Edinburgh. Popular amongst walkers and cyclists, those brave enough to do the full works may want to start at Glasgow, due to the prevailing winds. One of the highlights is the Kelvin Aqueduct, a structure designed by Robert Whitworth that opened in 1790. At the time, this aqueduct was the largest in the UK. 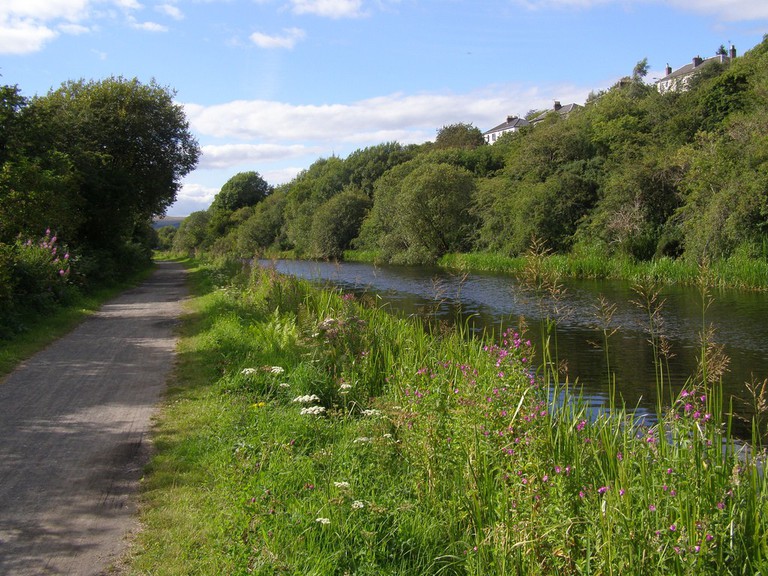 An extension of the West Highland Way, Kelvin Walkway is a smashing route that weaves next to the Allander, Kelvin and Clyde Rivers. The best place to begin the expedition is the Riverside Museum. From there, follow the designated footpaths and pavements. Bear in mind that when walking though Maryhill, there will be an increase in mud and narrower routes. An easy stroll for seasoned walkers, reaching the end destination of Milgavie, a town six miles from the city centre, is still a victory. The many stiles dotted about this walk add a little bit of excitement here and there! 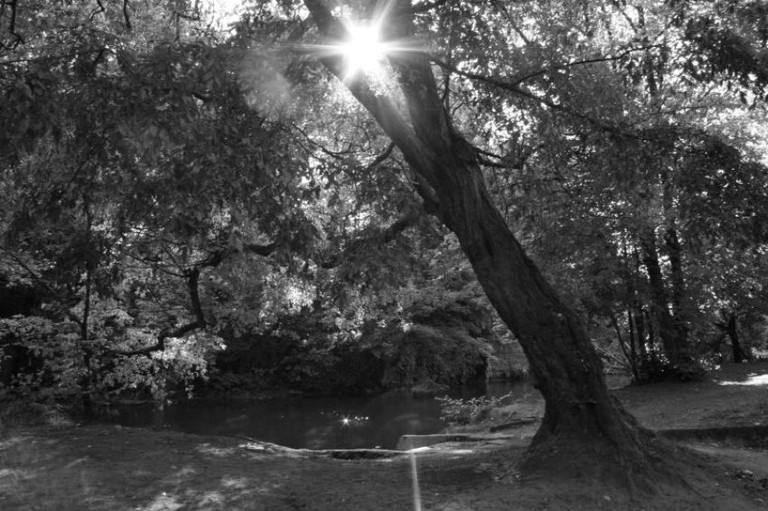 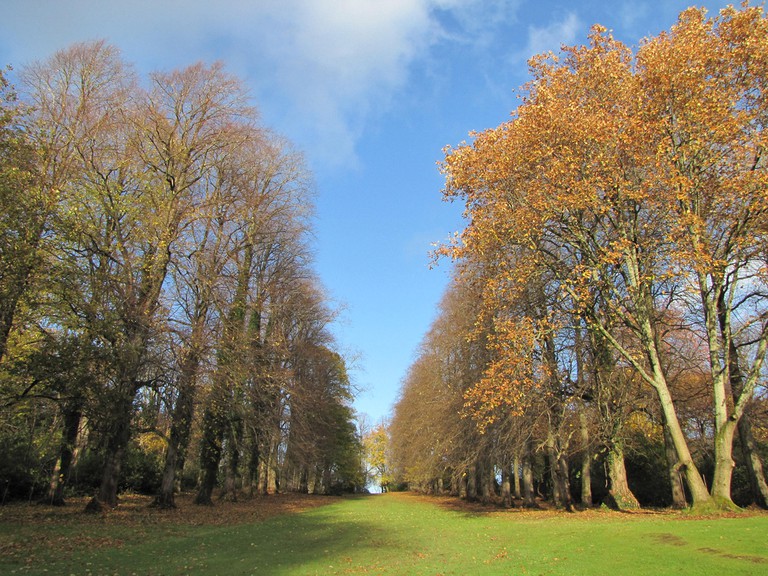 Pollok Country Park | © Caitriana Nicholson/Flickr
When that hankering for adventure sets in, look no further than Pollok Country Park. Full of tribes of trees standing tall in woods and with lots of open spaces and patches of meadow, this retreat of a place is a piece of the countryside in the city. With such charm and picturesque parts, it’s no surprise that this 360-acre park won the Best Park In Britain award in 2006, and the Best Park In Europe award in 2008. Delightful paths and refreshing doses of nature aside, the pièce de résistance is that it houses the Burrell Collection, a splendid antique and art collection worth visiting. The Highland Cows dotted about are prize cattle, and Olympic cyclist Chris Hoy opened three of the mountain biking trails.
Open In Google Maps
2060 Pollokshaws Road, Bellahouston Glasgow, Scotland, G43 1AT, United Kingdom
+441412875064
Visit Website
Give us feedback

Mugdock Country Park, located in both East Dunbartonshire and Stirling, slightly north of Glasgow, is perfectly suited to a lazy Sunday afternoon stroll. It’s created from the rubble ruins of the 14th century Mugdock Castle, the remainder of the 19th century Craigend Castle, as well as what is left of many a World War anti-aircraft trench, so there’s a whole lot of history attached. A post-walk treat is undoubtedly the quaint café that sits within the converted stable, and garden centre with restaurant in the walled garden — the best of both worlds. 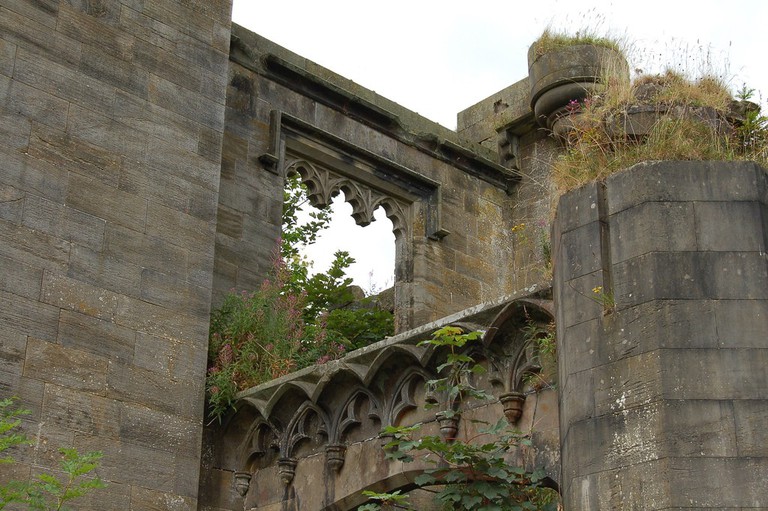 Dedicated walkers and hardcore hikers will love Loch Lomond and Ben Lomond. So much so, they may find the song ‘The Bonnie Banks O’ Loch Lomond’ running through their mind as they walk. A great pride and joy of Scotland, Loch Lomond is both otherworldly and breathtaking with its many islands (over 30). In Gaelic, it means ‘Lake of the Elms’. Next to Loch Lomond’s southern shore, Ben Lomond is a hiker’s playground. Those in for a more arduous climb can take the Ptarmigan Ridge route or the way coming from Gleann Dubh. Beginner adrenaline junkies can ease their way in with the tourist’s route, which still has its fair share of hiking challenges. 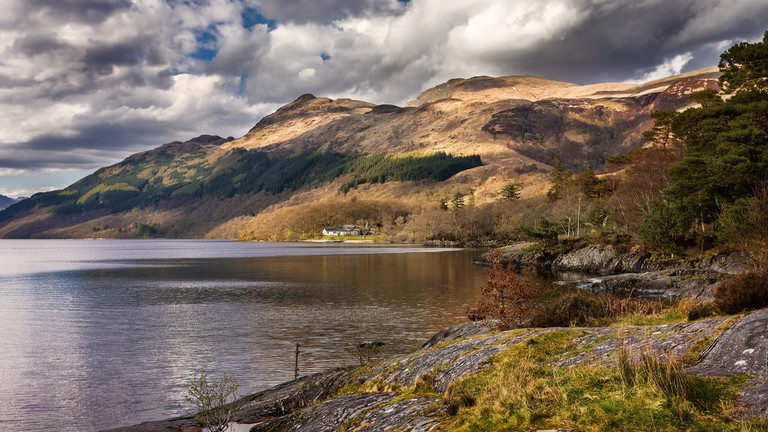 One of Glasgow’s many jewels, the talented architect, designer and artist Charles Rennie Mackintosh has left a legacy as impressive as his creative mind. This one is the best of all city walks, for art lovers and design gurus alike. From Kelvingrove and the Scotland Street School, to the Glasgow School Of Art, The Lighthouse and more, let Mackintosh’s lasting impression and undying presence guide you to explore every nook and cranny of the city relevant to his life’s works. Expect a few steps here and there, and do try to look left and right before crossing the road — it many not be a countryside stroll but it’s still a walk! 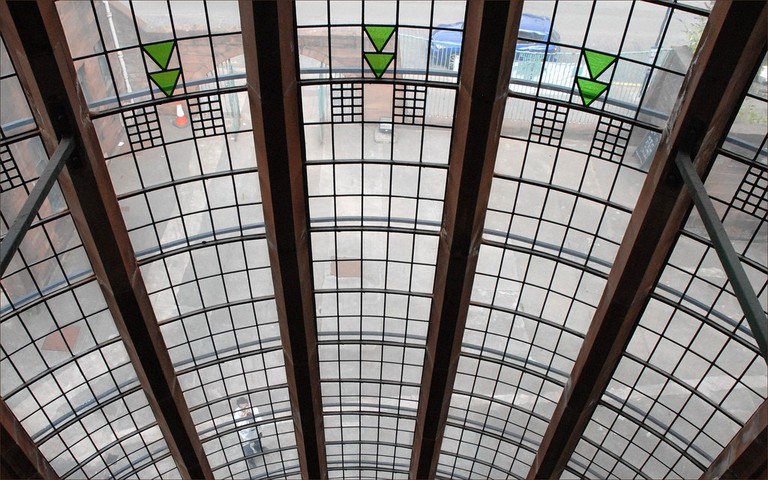 The wildcard of walks in the Glasgow area, the Whangie is as good as it gets. After a short car journey from the city, park at the Queen’s View car park and make way for the summit of Auchineden Hill. Then, veer to the west, take the sloping path and brace yourself for what’s in store. At over 100metres in length and frightfully narrow in parts, the Whangie is a wondrous rock formation and stone corridor. Legend has it that this marvel was created by the devil flicking his tail, resulting in the splitting of rock. Avid adventurers who are keen to continue can extend the festivities by trekking until The Devil’s Pulpit makes itself apparent. 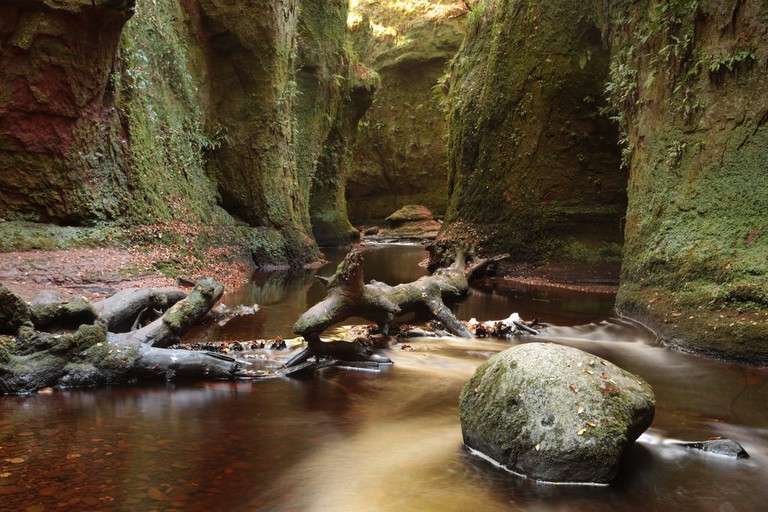