10 of Edinburgh’s Most Beloved Writers 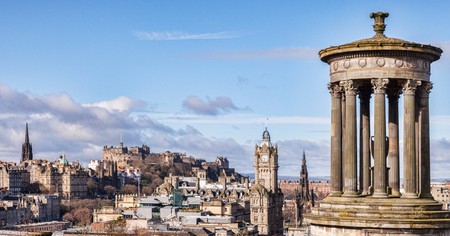 Edinburgh has a remarkable literary heritage; it was where Scotland’s first book, The Complaint of the Black Knight, was published in 1508. The Scottish capital’s reputation as a literary hub was officially endorsed in 2004 when it was crowned the world’s very first UNESCO City of Literature. Drawing upon some of the biggest names in Scottish writing and the most widely celebrated works to come out of the city, take a tour of Edinburgh literature with 10 of its greatest writers.

Edinburgh is practically a shrine to Sir Walter Scott. There’s Scott Monument, the world’s tallest monument commemorating an author; Waverley train station, named after his famous Waverley novels; and even a Wetherspoons in his honour. From Rob Roy (1917) and The Lady of the Lake (1810) to Waverley (1814), Old Mortality (1816) and Ivanhoe (1819), Scott wrote many classic works of literature and was key in the establishment of the historical novel genre. As well as being a prolific novelist, he was a lawyer in Edinburgh and a keen Scottish historian. 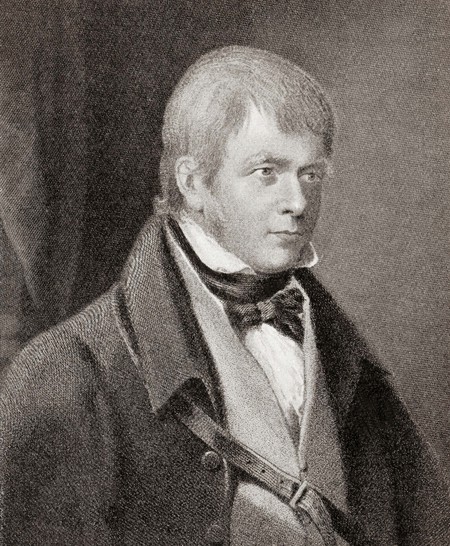 “Piled deep and massy, close and high / Mine own romantic town.” – Sir Walter Scott on Edinburgh

Robert Louis Stevenson spent nearly 30 years in Edinburgh, living in New Town’s Heriot Row as a child and writing about the city extensively in his works, including locations such as Parliament Square, Calton Hill and the Mound (which, as the intersection between Edinburgh’s Old and New Towns, is thought to have inspired the concept of the dual personality in his 1886 novel Strange Case of Dr Jekyll and Mr Hyde). Stevenson was a prolific and talented writer, penning everything from travel accounts and poetry to essays and novels. 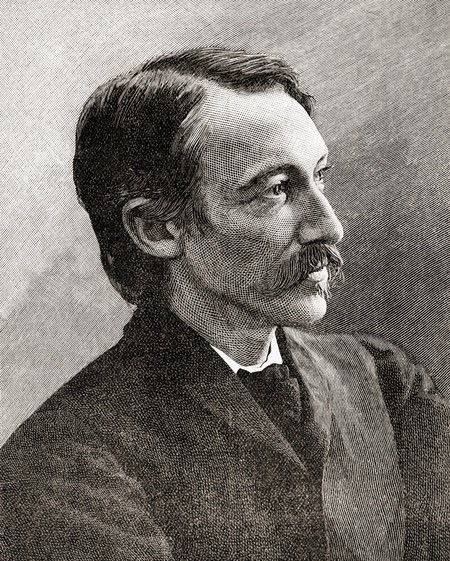 “This profusion of eccentricities, this dream in masonry and living rock is not a drop scene in a theatre, but a city in the world of reality.” – Robert Louis Stevenson on Edinburgh, from ‘The Lantern-Bearers and Other Essays’ (1999)

Surprisingly, in the early years of his literary career, Sir Arthur Conan Doyle struggled to find a publisher for his work. A pioneer in crime fiction, Doyle is known for his ingenious crafting of celebrated fictional detective Sherlock Holmes. It’s easy to see how the whispering closes and cobbled streets of Edinburgh could have inspired the many mysteries investigated by Mr Holmes. Before becoming a prolific writer, Conan Doyle studied medicine at the University of Edinburgh, practised botany at the Royal Botanic Garden and was also a practising physician. 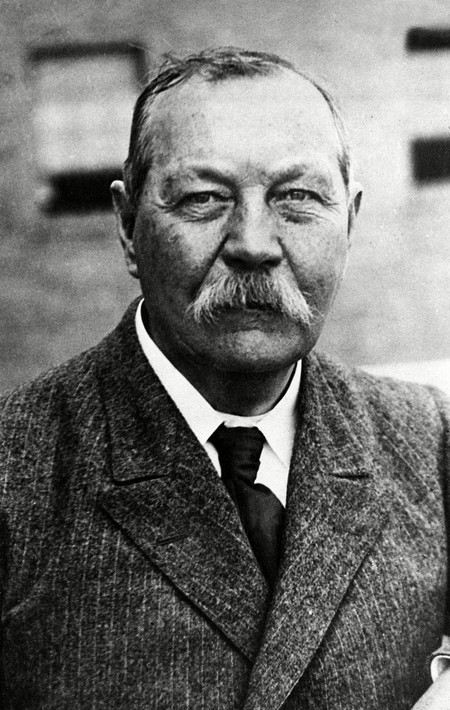 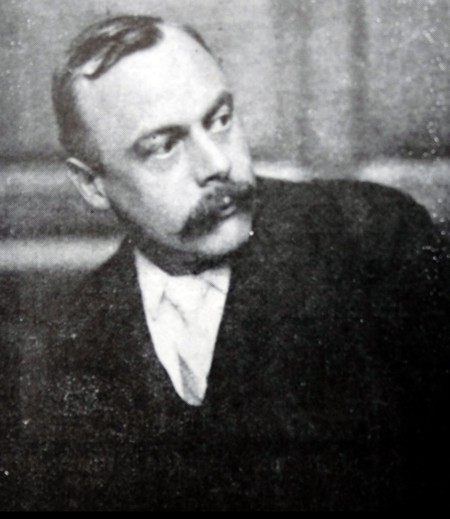 The man behind the immortal magic of Neverland, Scottish-born Sir James Matthew Barrie created a symbol of eternal youth when he crafted the story of Peter Pan. An alumnus of the University of Edinburgh, Barrie wrote a great number of successful plays and novels, but his story about the boy who never grows up has endured as the most popular of his works. 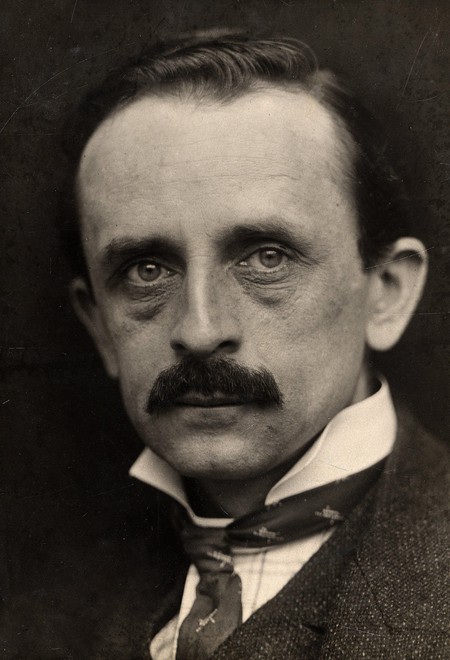 Muriel Spark spent her childhood in Bruntsfield Place in Edinburgh, attending school at James Gillespie’s High School for Girls, which inspired the Marcia Blaine School attended by the Brodie set in her famous work The Prime of Miss Jean Brodie (1961). A poet and literary critic before turning her hand to novels, Spark’s works were known for their use of foretelling and their exploration of morality and religion. Spark was named No 8 in The Times newspaper’s 2008 list of ‘The 50 Greatest British Writers Since 1945’. 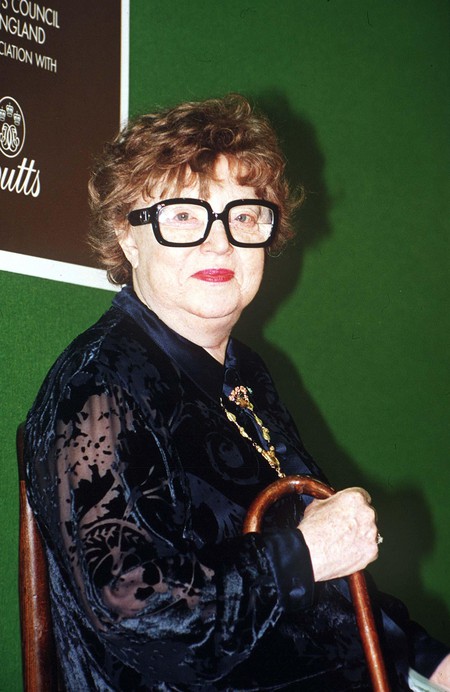 Iain Banks was an Edinburgh-based writer best known for his debut novel, The Wasp Factory (1984), set on an isolated Scottish island. While the book became a mainstream success almost instantly, Banks’s passion was in writing science fiction; after publishing The Wasp Factory, he went on to write several science-fiction books under the slightly altered name Iain M Banks. Many of his novels are set in Scotland. For example, the narrative of Espedair Street (1987) takes place across Paisley and Glasgow, while Forth Bridge is the inspiration for his 1986 novel The Bridge. Iain Banks was listed in 2008 by The Times as one of ‘The 50 Greatest Writers Since 1945’, and there have been a number of theatre, radio and television adaptations of his books. 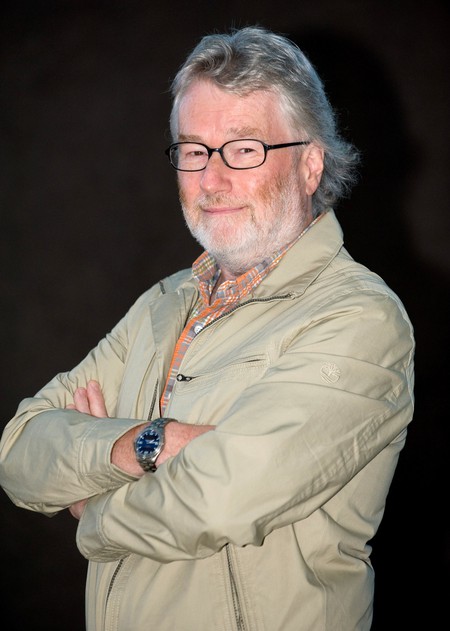 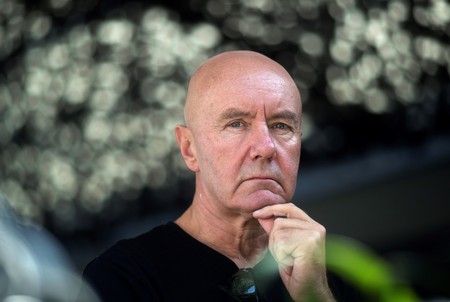 Ian Rankin is a celebrated crime-fiction writer, known for his Inspector Rebus novels. Set in Edinburgh, the series is a quintessential example of Scotland’s tartan noir genre. Its titular character is a native Edinburgher, living in a top-floor flat on Arden Street and a regular at Oxford Bar, a historic pub in New Town. As well as crime fiction, Rankin has dabbled in writing graphic novels and sings in a six-piece band. He lives in Edinburgh with his wife and two sons. 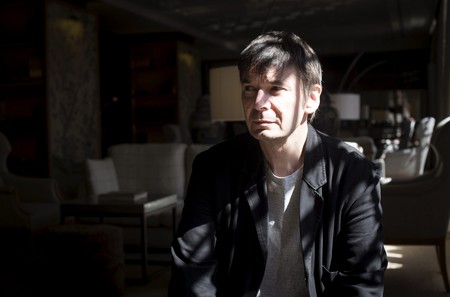 “Edinburgh remains a city of the mind, a writer’s city.” – Ian Rankin

Harry Potter author JK Rowling needs no introduction. When Harry Potter and the Philosopher’s Stone was first published in 1997, the enchanting wizarding world of Hogwarts took the world by storm, becoming the best-selling book series in history and spawning an enormous film franchise. Several places in Edinburgh provided inspiration for the books, with Diagon Alley created in the likeness of cobbled Victoria Street and Hogwarts inspired by the castle-like George Heriot’s School. The Elephant House has become a popular café to visit for Harry Potter fans; it’s here that Rowling spent many hours writing the books. 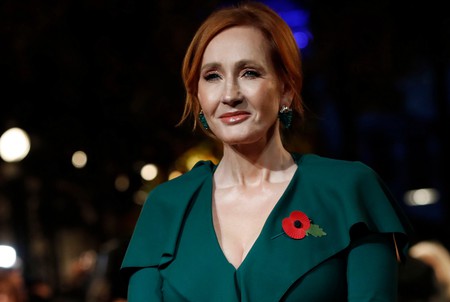