An Introduction To Ba' Game In Scotland 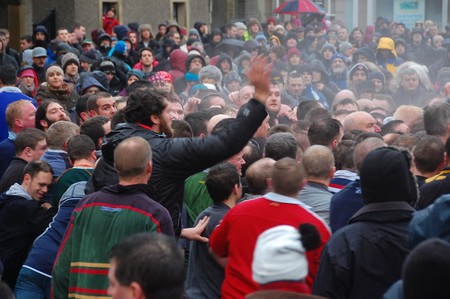 Ingrained into the social psyche, the Scots played Ba’ Game long before football entered into the cultural equation. The game, which is essentially a medieval version of football, or ‘mob football’, may be centuries old and yet, it’s still going strong across parts of Scotland, particularly in Orkney and the Scottish Borders.

Imagine a stampede of a scrum featuring swathes of Scotsmen storming through the winding alleyways and cobbled streets at elevated rates with only the ball on their relentless minds. That’s Ba’ Game! The aim? Like any sport, to get the ball into the goal. 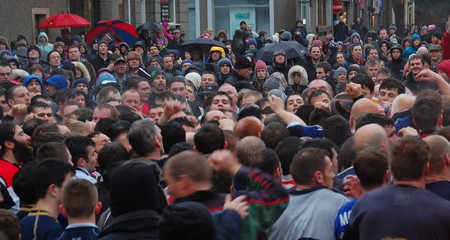 The rules are simple in that there are none. Just like every story, the only thing you need to know is that there are two sides. Depending on geographical location, players either side with the Uppies or the Doonies. The game begins when the clock strikes and the nominated townsperson throws the ball, or ba’, high into the air. Without a second to spare, both sides lunge in for the ba’, which was traditionally made from a pig’s bladder. Nowadays it’s a paneled leather version. Massive crowds watch in anticipation as the players use every move under the sun just to try and get the ba’ to their respective stomping ground. 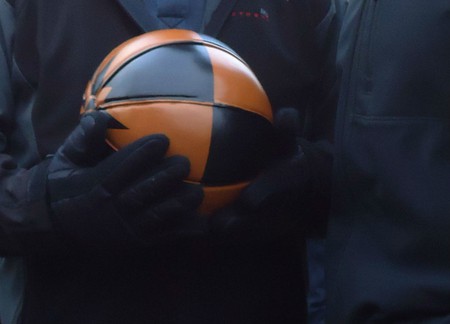 Arduous and entwined with tactics, games spare no prisoners and can last for up to five hours. The players maniacally move the ball with the hope of keeping it in the desired direction. As it journeys throughout every nook and cranny of the town, the goal has to be hit just once for the game to end. Goals can resemble anything from the harbor water to a stone wall. So that surrounding architecture remains intact, the locals barricade their premises in preparation. Shops transform into wood adorned forts and windows show no peepholes. 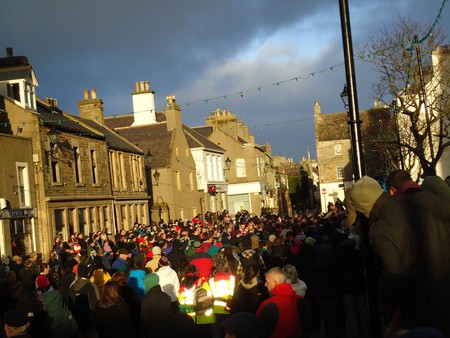 For being such a rowdy affair, Ba’ Game doesn’t require any referee. Instead, an immense amount of camaraderie and self-regulation is displayed, stemming from the game being so deeply ingrained into local culture. Like every sporting event, a few scrapes, bruises and broken bones are inevitable as collateral damage due to the sheer masses involved. 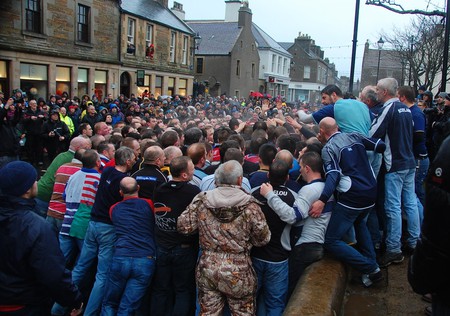 Epic and intense, no village quite does Ba’ Game like Kirkwall in Orkney. The Kirkwall Ba’ Game, which has been played annually on Christmas and New Year’s Day for years, is comprised of both a men’s and a boy’s game. Similarly, the game is a tradition for those in Duns, Jedburgh, Roxburgh and Scone. 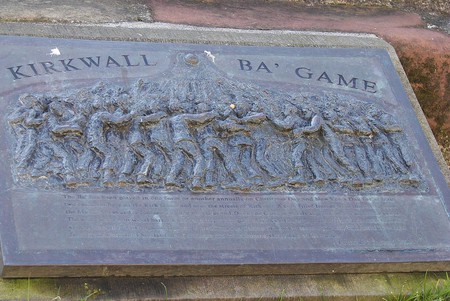 Although the origins of Ba’ Game have been lost along the way, there’s no denying its links with folklore, specifically the Orkneyinga saga and the story of Sigurd. Once more, it will forever remain entangled with tradition, always serving as an important ritual for many societies across Scotland; one could say that it’s less of a game and more of a legacy. 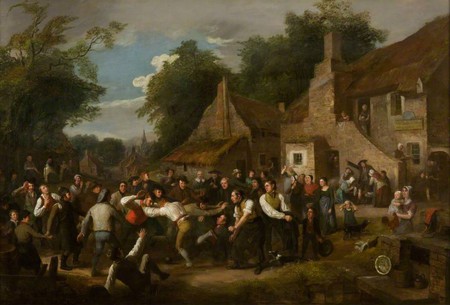