A Village for Homeless People Is Opening in Edinburgh 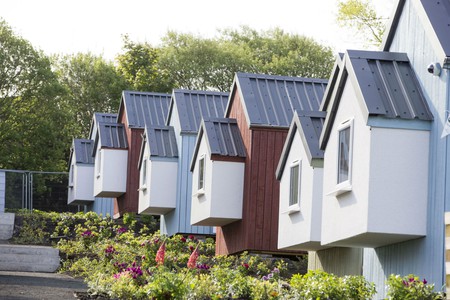 A testament to the power and beauty of the human condition, Scotland’s first village for homeless people is ready to welcome its first residents in Edinburgh.

This remarkable village is the work of Social Bite, a social business that started as a sandwich shop on Rose Street back in 2012 and is now the UK’s largest distributor of free fresh food to the homeless community.

The product of two years of planning and 10 months of building, the Social Bite Village counts 11 NestHouses, each of which has two bedrooms, a shared WC and shower, a comfy lounge area and a compact kitchenette. Architect Jonathan Avery of Tiny House Scotland designed the buildings to be sustainable, energy efficient and highly insulated. 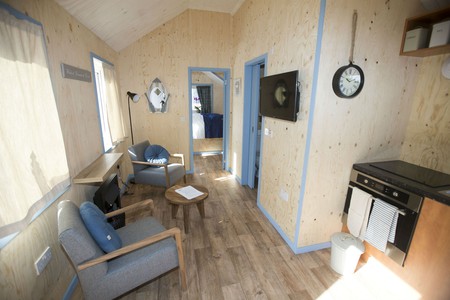 The land on which the village is built was donated by the City of Edinburgh Council. Located in Granton, the seafront and tranquil green spaces are within easy reach. The supportive residential community can accommodate up to 20 people for between 12 and 18 months, during which permanent homes can be found. After the first group moves out, a new set of residents will move in. 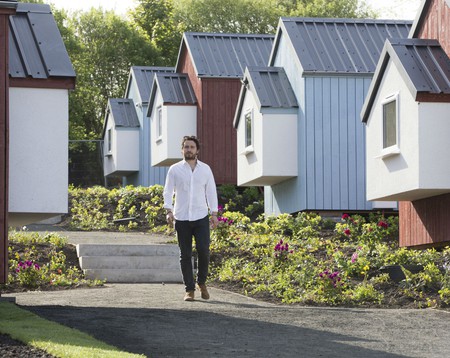 Along with pro bono support from the construction industry, funds were raised from Social Bite’s mass sleepouts: the CEO Sleepout in 2016 and Sleep in the Park 2017, where 8,000 people slept rough on one of the coldest nights of the year, raising millions to end homelessness in Scotland.

Littlejohn says: ‘I am so thrilled to see the project reach completion, and it has only happened due to the support of literally thousands of people and hundreds of organisations.’ 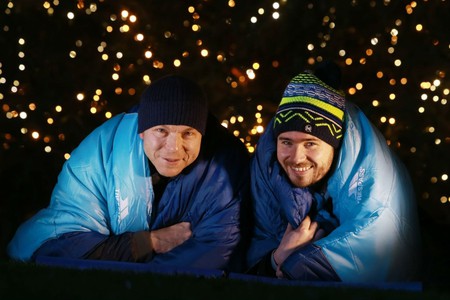 The village was created as a strategy to break the cyclical nature of homelessness. Through crafting sustainable pathways to help with employment and permanent housing, community members will have access to the tools necessary to become independent members of society.

It is also a welcome alternative to the forms of temporary accommodation typically available to homeless people such as hostels and B&Bs. What makes Social Bite stand out is the additional around-the-clock support, employment opportunities and life-skill development. 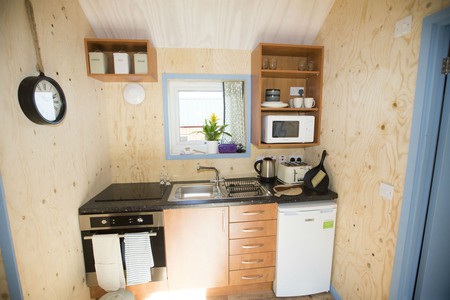 Littlejohn says: ‘There’s no one-size-fits-all solution to homelessness, and what we’re doing at the village is developing a viable alternative to the unsupported, substandard and expensive temporary accommodation models that are prevalent within the homelessness system.’

Michael will be among the first to enter the community. ‘I would like to participate in social life – I used to be a fitness instructor before I became homeless due to my anxiety and depression,’ he says. ‘My dream is to obtain a degree and start working in a healthcare setting. I think the community will be there to support me, and I will be able to build my skills gradually in a friendly surrounding and not feel anxious and rejected.’ 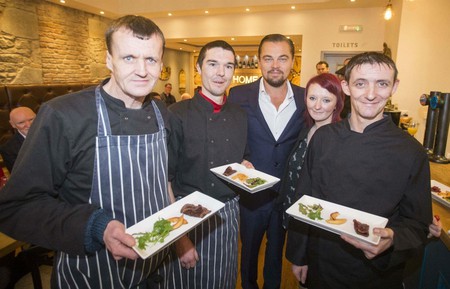 Littlejohn describes the project as ‘part of a jigsaw of solutions required to tackle homelessness [that sits] alongside our Housing First program which will see 800 mainstream homes across five cities in Scotland given to rough sleepers over the next 18 months.’

A quarter of Social Bite’s employees have at one time been homeless. In the past year alone, it has employed over 40 people with this background and other complex support needs. Leonardo DiCaprio, George Clooney and the Duke and Duchess of Sussex are just some of the thousands to back the Scottish charity.

It is hoped that the Social Bite Village will foster an environment for positive change, the kind needed for other charities and countries to adopt this pioneering blueprint and break the vicious cycle of homelessness once and for all.