A Tour of Historical Sites in Inverness, Scotland

Old High Church | © Dave Conner/Flickr
What is now called Inverness was once home to the Pictish King Brude, who Saint Columba converted to Christianity around the year 565AD, and there has been a settlement here ever since. The city and surrounding areas are full of historic — and prehistoric — sites for the visitor to explore. Here are nine, spanning a huge range of time, but all within a short distance of the city itself.

Ruins
Inverness Castle | Inverness Castle
The current building on the site was constructed in 1836 and houses the Inverness Sheriff Court. However, the hill has been the site of a castle since 1057, before the Norman conquest of England. Over time the castle was besieged, destroyed, and rebuilt, on several occasions. Currently only the grounds are open to the public. This is also the official start and end point of the North Coast 500, the long distance route around the north of Scotland.
More Info
Open In Google Maps
Inverness, Scotland, IV2 3EG, United Kingdom
+441349781730
View menu
Visit website
Visit Facebook page
Send an Email
Give us feedback

Church
Old High Church, Inverness | © Ian/Flickr
The oldest building still used as a place of worship in Inverness, St. Mary’s, the Old High Church, was built in 1770. However, St. Michael’s Mount, the small hill near the River Ness upon which the church stands, has been used as a place of worship for a lot longer than that. On summer weekdays the interior of the church is open to visitors.
More Info
Open In Google Maps
Church Street, Inverness, Scotland, IV1 1EY, United Kingdom
+441463250802
View menu
Visit website
Visit Facebook page
Send an Email
Give us feedback

Bookstore
Leakey's Bookshop in the Old Gaelic Church | © Leakey's Bookshop/Facebook
Sited behind the Old High Church, this building at first glance looks like another place of worship. Indeed, originally it was the Gaelic Church, where the Gaelic-speaking worshippers would gather to give praise. However, it now houses the remarkable Leakey’s, Scotland’s second-largest second hand bookshop. The shelves and shelves of books add to the interior of the old church building, making it seem less austere than the outside hints at.
More Info
Open In Google Maps
Church Street, Inverness , IV1 1EY, United Kingdom
+441463239947
View menu
Visit website
Visit Facebook page
Send an Email
Give us feedback
Mon - Sat:
10:00 am - 5:30 pm

Building, Church, School, Shop
Dunbar's Hospital Building | © Dave Conner/Flickr
On the opposite side of the road from the Old Gaelic Church is Dunbar’s Hospital, one of the oldest standing buildings in Inverness. Built in 1668, using stones from Cromwell’s Fort, this was originally an almshouse for the sick and the poor, then from 1687 until 1792 it was used as a grammar school. These days it is a combination of private houses and a shop.
More Info
Open In Google Maps
Inverness, United Kingdom
View menu
Visit website
Visit Facebook page
Send an Email
Give us feedback

Museum
Abertarff House | © Freddie Phillips/Flickr
Built in 1583, this is the oldest house in Inverness. Originally constructed as the townhouse of the famous Frasers of Lovat, the building is a good example of crow-stepped gables, known locally as “corbie-steps,” corbie being the Scots word for crow. The building was restored in the 1960s and currently houses offices. There is a well known bench outside, perfect to rest your feet after walking around the city.
More Info
Open In Google Maps
71 Church Street, Inverness, Scotland, IV1 1ES, United Kingdom
View menu
Visit website
Visit Facebook page
Send an Email
Give us feedback

Church
Sometimes, when walking around an ancient city, there are clues to the past hidden in plain site. Friar’s Street in Inverness is one of these. There is little remaining of the Dominican monk’s friary that gave the street its name, apart from an octagonal column and an ancient effigy of a knight, now both in situated in a graveyard that is likely to contain the archaeological remains of the friary and many burials. This is a little known site, hidden down a back-street running parallel to the river bank and, although little remains today, it is worth a short detour if you visit the Old High Church and Leakey’s Bookshop.
More Info
Open In Google Maps
Inverness, Inverness, Scotland, IV1 1JY, United Kingdom
View menu
Visit website
Visit Facebook page
Send an Email
Give us feedback

Visible from most of Inverness is the hill of Craig Phadrig, and this is the most likely contender for the original site of King Brude’s settlement. It is a lovely walk through the woodlands, and offers fine views. There is little to see of the original Iron Age hillfort located here apart from some lumps and bumps at the top of the hill, but it is worth the climb to gaze out across the Beauly Firth and to the mountains, all the while imagining what life must have been like, living on this hill 1500 years ago.

Cemetery, Historical Landmark
Clava Cairns | © Shadowgate/Flickr
Book Now
This site, just seven miles from Inverness, needs little introduction to fans of Outlander. This is one of the main contenders for the site of Craigh na Dun, the standing stones where Claire tumbles into the past. In reality it is a 4,000 year old Bronze Age cemetery complex, with remarkably well-preserved burial cairns (mounds). The site was reused over time, with more burials and cairns being added. Several stones were carved with cup and ring markings, before being added to the structures. Set in beautiful surroundings, the cemetery is worth a visit, whether you are an Outlander fan or not.
More Info
Open In Google Maps
Inverness, Scotland, IV2 5EU, United Kingdom
+441667460232
View menu
Visit website
Visit Facebook page
Send an Email
Give us feedback

Just a short drive north of Inverness is the former home of the 19th century geologist, folklorist, author and all-round polymath, Hugh Miller. The house is run by the National Trust for Scotland and contains many of Miller’s possessions and, as such, gives a glimpse into life in the early Victorian era in Scotland. There is an attached museum, itself a Georgian Villa, and the cobbled courtyard and small garden are quiet and peaceful places to pause. 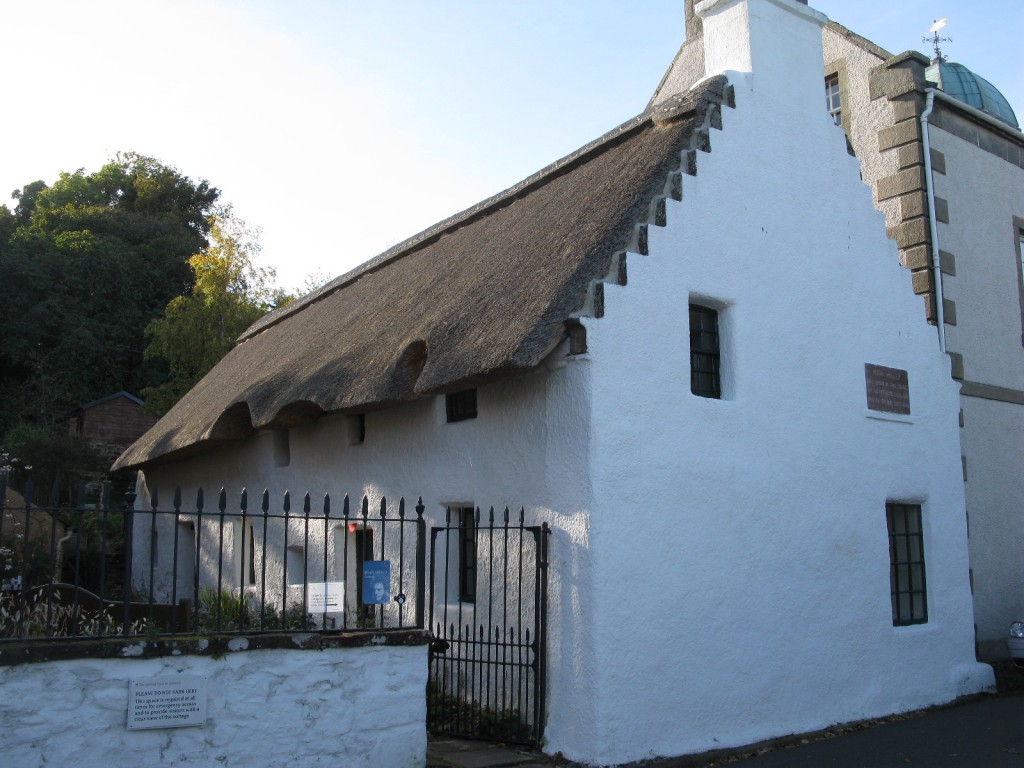 Ruins, Memorial
Culloden Memorial Stone | Culloden Memorial Stone
Book Now
This is one of those rare places in the world where it is possible to see a site where the course of world history was changed. The 1746 battle, in which the forces of the Jacobite army and Bonnie Prince Charlie were defeated, changed things entirely for Scotland and, ultimately, for the British Empire and the world. This was the last pitched battle to be fought on British soil, and was swiftly followed by a brutal crackdown on Highland culture, marking the end of a way of life that had endured for centuries. The visitor centre is excellent, and the audio tour around the battlefield itself is haunting.
More Info
Open In Google Maps
Culloden Moor, Inverness, Scotland, IV2 5EU, United Kingdom
+441463796090
View menu
Visit website
Visit Facebook page
Send an Email
Give us feedback
Book with our partner and we will earn a small commission.
Give us feedback