A Real-Life Hogwarts Is Opening in Scotland This Summer 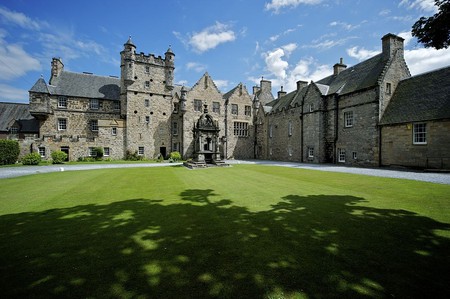 Is it your one life’s regret that an owl didn’t swoop down with a Hogwarts acceptance letter? Do you long to hear the words ‘you’re a wizard, (insert name)’ uttered in your direction? Ever shamelessly donned a hat in the hope that it may suddenly ‘sort’ you? Potterheads – have we got news for you. A real-life Hogwarts-themed school is coming to Scotland this summer, and we’re not even trying to play it cool.

Located on the fringes of Edinburgh, Loretto School in Musselburgh will transfigure into a Harry Potter-themed school of witchcraft and wizardry. 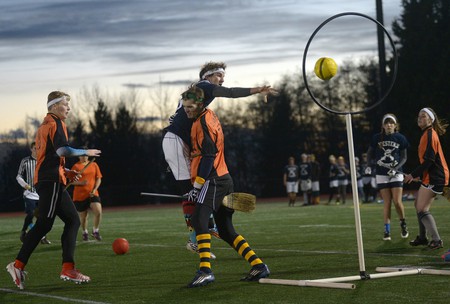 Helping set the scene will be an animatronic Dobby, Nimbus 2000 green screen, owls, the Sorting Hat, realistic props and giant set builds such as Platform 9 ¾ and Honeydukes sweet shop. The real stunner is the Weasley Family’s enchanted flying Ford Anglia car (invisibility booster and all).

But the fun doesn’t stop there. 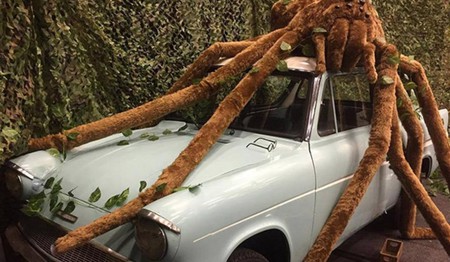 The School Of Witchcraft And Wizardry will also welcome guest appearances, signings and meet and greets from Harry Potter film actors. Stars include Stanislav Ianevski (who plays Bulgarian hunk Viktor Krum), Chris Rankin (otherwise known as Percy Weasley), Josh Herdman (who stars as Malfoy’s sidekick) and Slytherin’s own Gregory Goyle. Sally Mortemore or Madam Irma Pince, the Hogwarts librarian, and Michael Henbury who features as a Gringotts Goblin will also make an appearance.

The stage host is cosplay extraordinaire, actor, and comedian Des O’Gorman, who will work his MC magic with the countless cosplay competitions, live Q&A guest panel sessions and so much more. 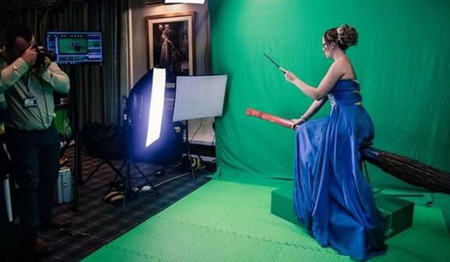 Should anyone forget their wand or feel struck by the urge to stock up on some downright bewitching memorabilia and unique fan merchandise, plenty of traders, artists and workshops will be on-site and stocked to the brim with bespoke finds.

Loretto’s scenic grounds and historic, centuries-old Pinkie campus could not be more suited to the event. The atmospheric Hogwartsian features appear tailor-made to hosting The Grand Hall. 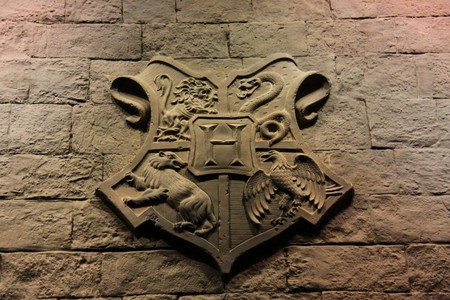 After all, it’s believed that a nearby Edinburgh school served as the inspiration for the famous institution showcased in J.K. Rowling’s books. Once more, Scotland’s canvas of breathtaking vistas and mesmerising landscapes features throughout the Harry Potter films. 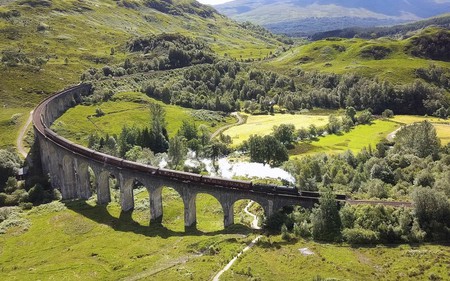 Hosted by For The Love Of Fantasy, the School Of Witchcraft And Wizardry event is the brainchild of Loretto School parent Fiona Quilietti, who was spellbound by the magic that cloaks the campus and surrounding areas.

Meticulously concocted by fans for fans, this independent witching and wizarding extravaganza runs from August 3–5, 2018. This autistic-friendly event will also house a designated calm dome with comfortable seating and beanbags. What on earth are you waiting for? Tickets for this Potter paradise are on sale now!