A Lazy Traveller’s Guide To Edinburgh

If thoughts of scrambling across precariously placed mountain ridges, traversing boldly through uncharted terrain or simply running about like a headless chicken around town seems daunting, then have no fear. Some people simply have insane amounts of excess energy. Edinburgh, as active a city as she is, also caters to those who prefer to kick back and relax. From luscious day spas and gentle sightseeing to foodie treats, here is the official lazy traveller’s guide to Edinburgh.

Take A Bus Tour Of The City

Instead of trekking about all over the place desperately trying to soak up the sights, hop on any of the many bus tours on offer and see the city the easy way. Whether exposed to the elements on the top deck or safe and cosy below, there’s no better way to learn the secrets of Edinburgh. Tickets tend to last 24 hours, making this sightseeing method the perfect way to get around town, hopping on and off as you please. 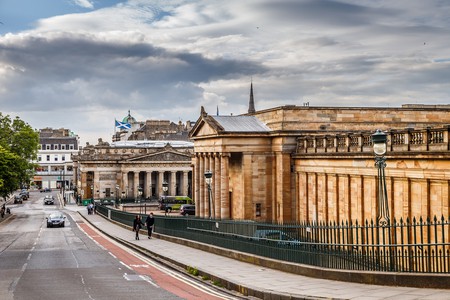 Grab A Spot Of Brunch

A glorious union of breakfast and lunch, brunch is the perfect way to start your day. Situated below the Scottish National Gallery in the East Princes Street Gardens, The Scottish Café and Restaurant makes a mean Scottish breakfast. Highlights include the homemade Isle of Mull cheddar scones, royale benedict and the Scottish breakfast platter. From Degas and Monet to Rembrandt, breakfast here gives you access to one of the best Edinburgh spots for art lovers. 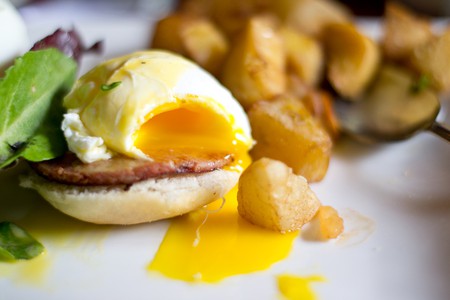 Treat Yourself To A Scottish Spa Session

Although The Balmoral — with its Roman-esque 15 metre pool and relaxation room overflowing with herbal teas — and The Scotsman — with its contemporary stainless steel pool, tropicarium and hip details — are fail-safe choices, the One Spa at the Sheraton stands out as far as Edinburgh spas go. This spa offers a 19 metre pool, swanky gym, a thermal suite, state of the art spa treatments and a roof top hydro pool that illuminates at night. Exposed to the urban jungle with vast sweeping glass windows, there’s something so satisfying about watching the busy little dots of people rushing about below. Oh, and the city views aren’t so bad either! 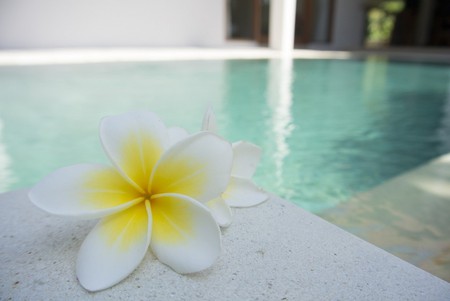 Situated just off the Royal Mile, Whiski Rooms is the perfect place to sample every type of whisky in sight. So the potency doesn’t cut the fun short, this fine eatery also sports a tantalizing menu featuring the best Scottish cuisine. Cosy vibes, exposed stone, candles and an exquisite menu, there’s no better introduction to the fruits of Scotland than a visit here. With over 300 malts and glorious city views, there’s plenty of delicious for all. 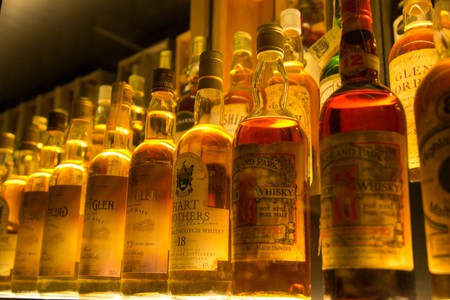 Pretend You’re At The Fringe With A Comedy Show

As host to the largest open access arts festival in the world with The Fringe, Edinburgh is a playground of opportunity for aspiring and established comedians. Bursting with new material and seasoned shows, it seems only fitting to visit one of the city’s many comedy venues without the hassle and crowds of the Festival. Exceptionally popular, The Stand Comedy Club is forever a hoot and a half, whereas the contagious Monkey Barrel is bursting with hilarious acts around the clock. It would be rude not to. 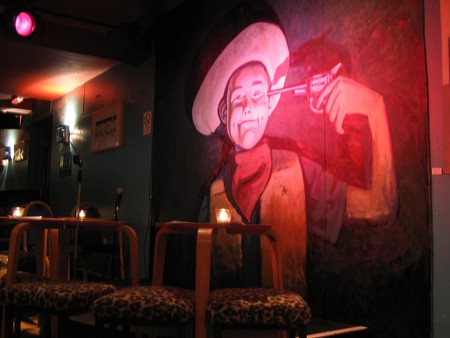 Sit And Banter In A Traditional Scottish Drinking Den

You can’t go to Edinburgh without frequenting the numerous traditional pubs. After all, drinking establishments such as these offer a true glimpse into Edinburgh life, not forgetting the endless banter always in store. Sandy Bell’s, one of the world’s most famous folk music venues, lets punters to witness the true sound of Scotland, complete with a smashing selection of real ales, an extensive list of whiskies and hearty eats to tide you over. 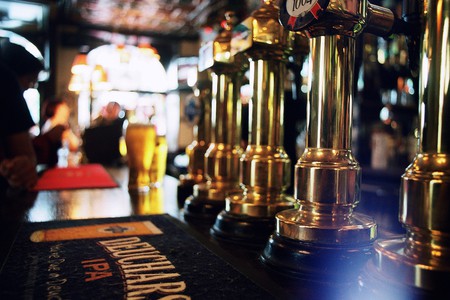 Indulge In Dinner At The Printing Press

A delightful gastronomic affair, dinner at The Printing Press is always a day-maker. Situated on George Street, this recently refurbished restaurant has some of the best fine Scottish cuisine suited to any palette. The perfect fusion of rustic and elegant, all ingredients are seasonal and locally sourced. Hip accents like vintage typewriters and classic Scottish novels adorn the lofty space, paying homage to Edinburgh’s title as the first UNESCO City of Literature. After all, The Printing Press building was once the home of Susan Ferrier, the Scottish equivalent to Jane Austen in the eyes of Sir Walter Scott. 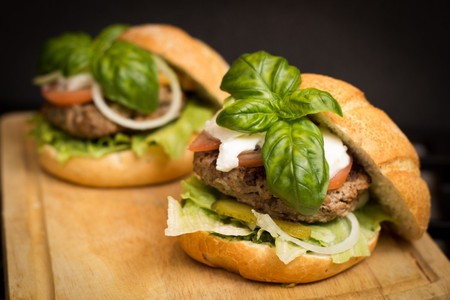 Hamburger | © Pixabay
Give us feedback