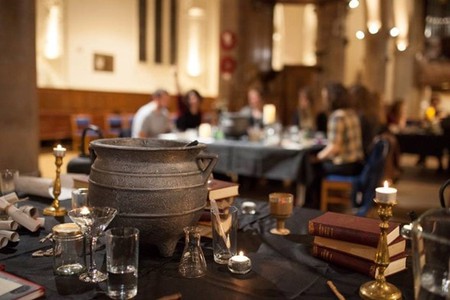 Drop what you’re doing, Potterheads, because have we got some exciting news for you. The maestros over at The Pop Up Geeks who brought you that excellent Game of Thrones pop-up bar last year have done it again with their newest offering, Perilous Potions: Drinks Inspired by the Wizarding World. 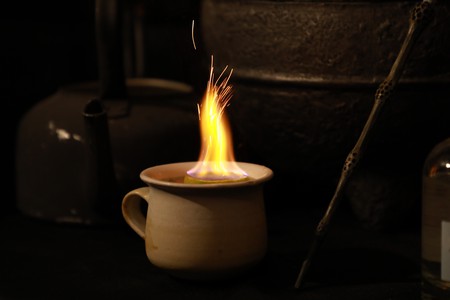 Launching in January of next year, the dates and location of their latest pop-up project are still very hush-hush. However, Linden Wilkinson of The Pop Up Geeks teases that Perilous Potions promises to be their ‘most interactive experience bar to date.’ Guests will select a potion from a menu and receive a tray of ingredients and a set of instructions, which they’ll then ‘conjure [into] their own cocktails at their table in a potions class setting.’

‘Each potion has its own magical effect and the end result will depend entirely on your wizarding ability; however, we can guarantee it will always be delicious.’ 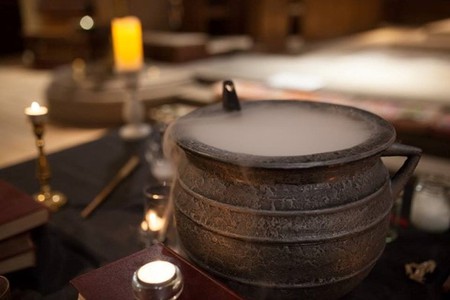 © Courtesy of The Pop Up Geeks

More details will be released via their social media channels @thepopupgeeks in the upcoming weeks. A much beloved addition to Edinburgh’s mixology scene, The Pop Up Geeks are dedicated to creating fun, immersive experiences inspired by their favourite works of entertainment for their guests. Their latest pop-up creation The Upside Down, based on the Netflix phenomenon Stranger Things, went down a storm this past Halloween, and they already have plans for themed bars based on Rick and Morty and Peaky Blinders in the works. 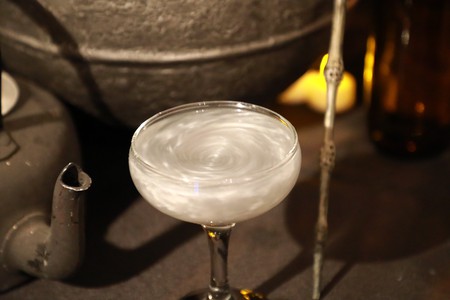 Of these, however, Perilous Potions is perhaps the most perfect match for this city, due to Edinburgh’s close ties to the wizarding world. JK Rowling wrote her seven-volume Harry Potter series in Scotland’s capital, with many elements of Scotland and the city appearing in her novels. The magical high street Diagon Alley, for instance, is said to have been based off of the famous bend of Victoria Street, and the real name of Harry Potter’s infamous arch-nemesis, Voldemort, can be found inscribed on a tombstone in the historic Greyfriars Kirkyard.

And the city has undoubtedly benefited as well from this association, with Potter-themed gift shops opening up across Edinburgh, and innumerable cafes claiming to be the ‘birthplace of Harry Potter,’ having served coffee to Rowling during her early days as a struggling writer. 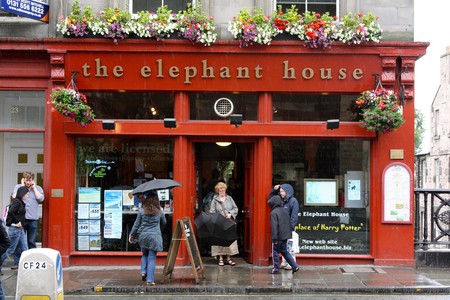 So whatever your preferred method of travel, whether by Apparition or by Floo Network, grab your wand and come to Perilous Potions for a truly magical dram.

© Courtesy of The Pop Up Geeks
Give us feedback