A Harry Potter Escape Room Is Opening in Edinburgh 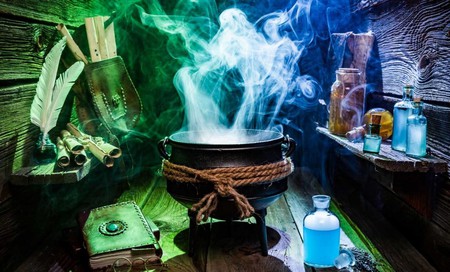 You must’ve been living in a cupboard under the stairs not to know that Edinburgh is widely regarded as the birthplace of Harry Potter. The time has come again to save the world of witchcraft and wizardry from He-Who-Must-Not-Be-Named. Start practising that Patronus and hop on the old Firebolt before immersing yourself in the Department of Mysteries. Yes, that’s right – a new Harry Potter-themed escape room has just cast its spell upon Edinburgh, and it’s, well, magical!

Tucked away off some rather charming old cobblestone streets, the Department of Mysteries has opened its doors, muggles and all, in one last bid to stop the Dark Lord. Teams of between two and five, adorned in cloaks, have 50 minutes to work their sorcery and solve a whole host of tasks and spells, including magic-themed riddles, puzzles and brainteasers.

Inside the escape room, players must channel their inner Seeker to unearth the stolen Prophecies concealed within the rooms, and as Dumbledore once said: ‘it is our choices…that show what we truly are, far more than our abilities’. No clue is too big or too small in this immersive experience, just as points collected could be displayed on the leaderboard. 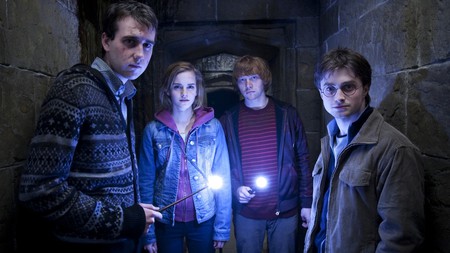 With no expenses spared, this Harry Potter playground was conjured up by the same brilliant minds behind Monkey Barrel Comedy Club. It even has its own tavern described as ‘the perfect getaway for any witches and wizards in need of refreshment and relaxation’. And yes, bottomless goblets of Butterscotch beer and never-ending pumpkin pasties exist in abundance. Better still, you don’t have to be involved with the epic escape room shenanigans to soak up the glorious Potter-esque atmosphere in the Three Cauldrons Tavern.

After some escape room alchemy, the Potter tours are enough to send even the most composed HP fans spinning off of their broomsticks with sheer excitement. Based on the books, the tours begin and end at the Three Cauldrons Tavern and run every Friday to Sunday. Potterheads can expect to see Voldemort’s grave and all the famous Edinburgh haunts frequented by J.K. Rowling as she wrote the series, all while brushing up on the capital’s history and literary legacy – the perfect blend of wanderlust and sheer Potter mania.

The Director and Head Warlock for Magical Objects, John Millar, said: ‘This is more than just an escape room. This is a truly immersive experience, we want people to believe in this magical world of witchcraft and wizardry as they cast their spells and brew their potions.’