A Guide To Glasgow's Neighbourhoods

Glasgow, with its distinguished Victorian architecture, impeccable stonework, vibrant nightlife, museums and hip shops, is a city that stands out in the memory. To a local, the grid system makes it a breeze to navigate. So, forget those antiquated maps and traverse Glasgow like a native, with our guide to the neighbourhoods worth exploring.

As the heart of Glasgow, the city centre is a place worth exploring. Take George Square for example; from ice- skating at Christmas and multiple concerts, to statues of Scottish greats Sir Walter Scott, James Watt and Thomas Graham, this glorious central hub, which has been around since 1787, is the perfect focal point.

When it comes to fashion, Glasgow is renowned for having the UK’s best retail therapy spots after London. Those who like an array of options at their fingertips will take to Princes Square Mall, St Enoch Centre and the Buchanan Galleries. If independent boutiques and high-end designers hit the spot, the place is inundated with them! At the end of the day, bear in mind that Sauchiehall Street, Buchanan Street and Argyle Street are a shopper’s utopia and are known as the ‘golden Z’, as this is how they appear on a map. 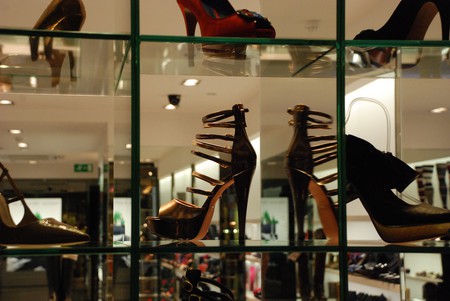 Other city centre highlights include the City Chambers (a striking work of architecture sporting swathes of marble worth touring), the Willow Tea Rooms (designed by Glaswegian wonder Charles Rennie Mackintosh), the Royal Concert Hall and of course, the Theatre Royal (the stomping ground of the Scottish Opera and Scottish Ballet). The Lighthouse, Scotland’s Centre for Design and Architecture, was the first public commission of Rennie Mackintosh, and it is both otherworldly and awe-inspiring. 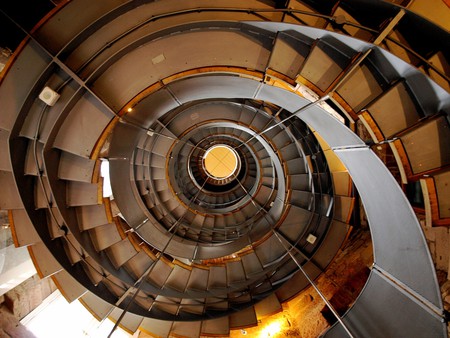 Foodies will fall head over heels with the swanky Corinthian Club, a triple treat of a restaurant, bar and casino, guaranteed to host good times all around. Once more, Rogano, with its Art Deco-esque accents and undeniable charm, is a fine spot for seafood lovers. 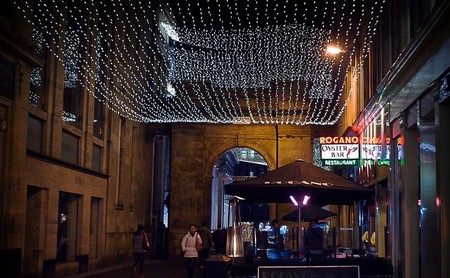 Irrevocably hip and overloaded with gems, The West End is where all the cool cats gravitate towards. Top picks include Kelvingrove Art Gallery and Museum (thanks to its covetable art collections and appealing exhibitions) and the Hunterian Museum and Art Gallery (and don’t leave without appreciating The Mackintosh House). 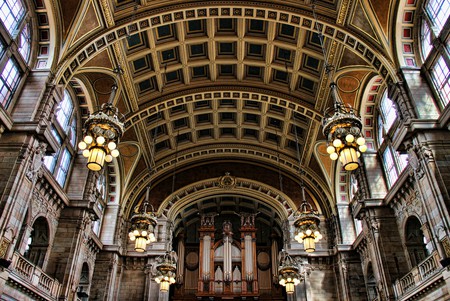 Shopping-wise, there are plenty of picks dotted around the lanes Ashton, Dowanside and Cresswell, especially Starry Starry Night, a pre-loved vintage dream den.

Oran Mor, a converted church and now a whisky bar, restaurant and events venue, is a treat and a half. The up and coming hub that is Finnieston (sandwiched in between the city centre and West End) is worth a look also, with its delightful eateries and shops. 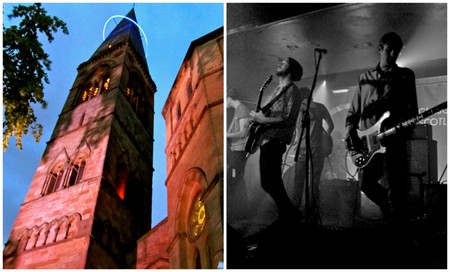 The contagiously cool vibe found in the swanky yet bohemian West End is only heightened due to the West End Festival, an annual arts festival. Oh, and when that craving for a healthy wandering sets in, make way for the Botanic Gardens or Kelvingrove Park. 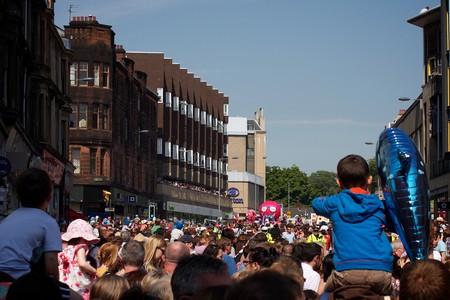 Overflowing with both culture and architecture, Merchant City, a prime place within the city centre, sports a splendid array of buildings made for marvelling at, and historic attractions worth discovering. 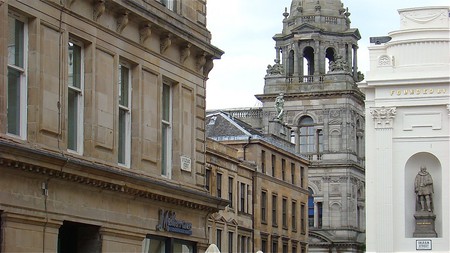 Art lovers will flock to the Glasgow Gallery of Modern Art or GoMA, and serious fashionistas will also find their happy place along Ingram Street. 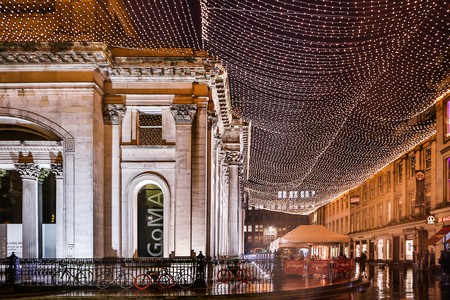 The Zen Garden that accompanies St Mungo Museum, a museum dedicated to all religions, is a little bit of Eden on earth, just as Glasgow Cathedral and the Britannia Panopticon (the world’s oldest surviving music hall) are worth your time. 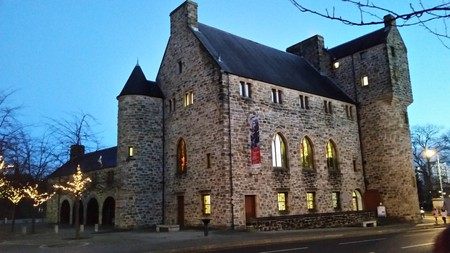 For the crème de la crème of Scottish eats, make way for Café Gandolfi, a proud purveyor of local produce. Merchant Square is a handy spot to grab a bite with multiple options in store. 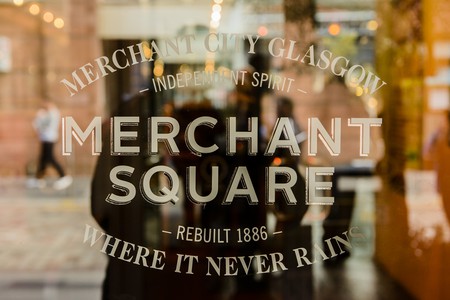 Unlike East and West Egg in The Great Gatsby, Glasgow is a city with lights in all areas. Although not as raved about as other parts, the East End deserves credit as a spot for adventuring. 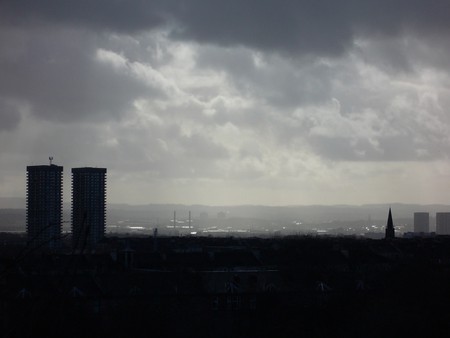 For instance, Glasgow Green, the largest public park in the city, and the People’s Palace And Winter Gardens, a fascinating platform dedicated to preserving the story of the people, make for the perfect day out. 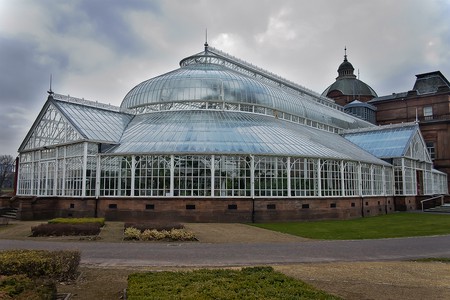 One taste of WEST, a German restaurant and microbrewery, will send any foodie into a spin, with every bite and sip resulting in an epic culinary experience. Hardcore beer fans should visit the unique and pioneering Drygate, the first experiential craft brewery in the UK. Tennent’s Brewery is also a classic. 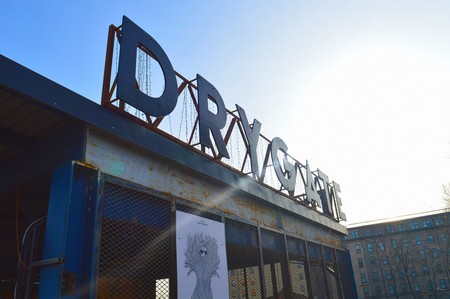 Fitness fanatics can work up a sweat over at Tollcross International Swimming Centre, just as avid cyclists can go to town at the Emirates Arena and Sir Chris Hoy Velodrome, which was used in the 2014 Commonwealth Games. 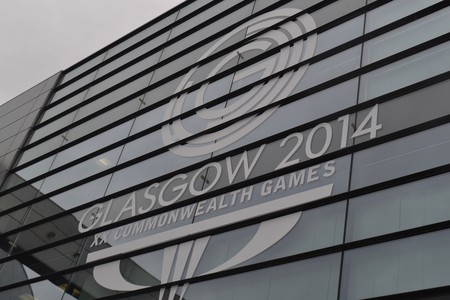 Those in the know will shower Shawlands with praise. Situated a stone’s throw away from the River Clyde, onlookers will note that it consists mainly of flats. However, within this part of town is Queen’s Park, a park dedicated to Mary, Queen Of Scots. 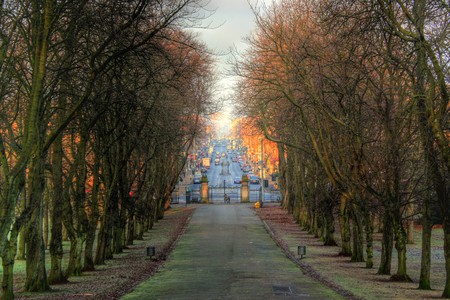 The glass house and insect museum within the park is a must-visit destination for those with a soft spot both for creepy crawlies and striking craftsmanship.

When it comes to satisfying the gut (and mind), The Glad Café sports a top-notch menu, particularly excellent coffee and fantastic live music from touring and local musicians. 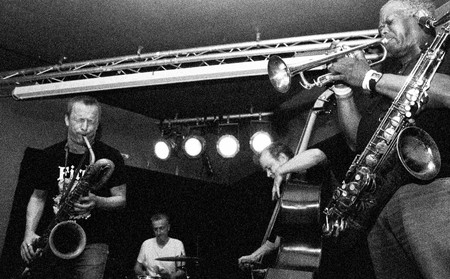 Go green and shop local with the farmers’ market that takes place on the first and third Saturday of each month. Worth exploring, Skirving Street is a wee pocket of activity with its independent shops, restaurants and cafes. 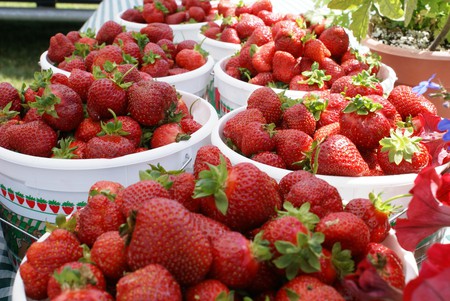 A spot for architecture enthusiasts, Cessnock, which is located on the south bank of the river Clyde, hosts some noteworthy buildings. 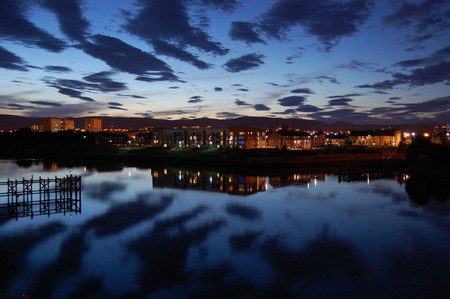 Analysing Walmer Crescent, a tenement building by Glaswegian architect Alexander ‘Greek’ Thomson, makes for some riveting chat, whereas the House For An Art Lover, another Rennie Mackintosh attraction in the form of an arts centre, café and country house, is both visionary and ethereal. Every detail, each rose design, every meticulously crafted accent is a testament to the man’s skill and an insight into his creative mind. 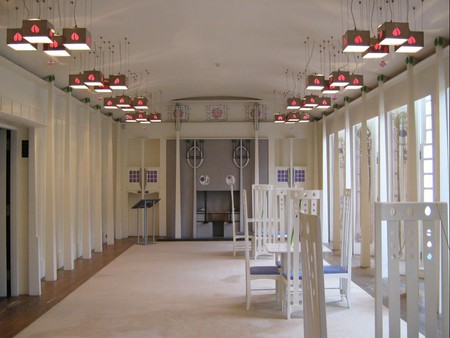 Music Room At House For An Art Lover | © marsroverdriver/Flickr

Footie fans will either loathe or adore Ibrox, the home of Rangers FC. 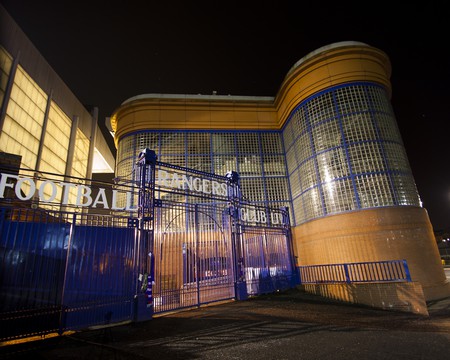