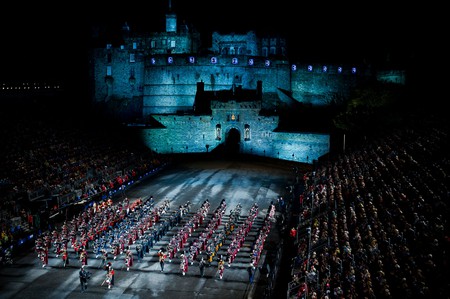 Every August, Edinburgh Castle comes to life (even more so than usual) as the grounds and stands are adorned with spectators and cheering crowds. From the notable sound of bagpipes, to marching bands, and an ocean of kilts made from every colour, The Royal Edinburgh Military Tattoo is a multicultural extravaganza involving a display of military forces and their musical prowess. With a gargantuan global audience, nothing can prepare the senses for this iconic and important social ceremony.

What is the Royal Edinburgh Military Tattoo?

The very first Edinburgh Military Tattoo commenced in 1950 with only eight items in the programme. The sheer magnitude of the Tattoo has increased so much so that audience numbers now run at approximately 220,000 people annually. A grand total of 48 countries and six continents have been represented throughout its running. With each year possessing differing themes and hosting an array of nations, each Tattoo performance will be unique. 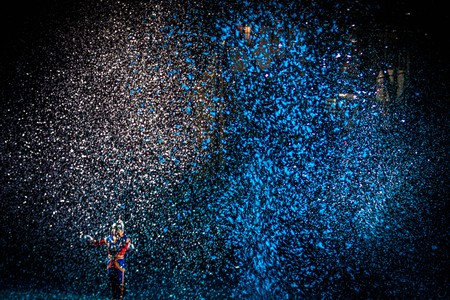 A Brief History of the Royal Edinburgh Military Tattoo

Rewind back to the Low Countries in the 17th century. The word ‘tattoo’ comes from the phrase ‘doe den tap toe’ or in other words ‘turn off the taps’. This alerted drummers or trumpeters to signal to the innkeepers that it was closing time. They would then turn off their ale kegs and send the soldiers back to their barracks for a sound night’s sleep. As time went on, the term was used to refer to the last duty call of the day before it became a type of ceremonious military festivity. Nowadays, this social phenomenon may not be a tattoo in the traditional sense, but it will certainly stay with you forever. 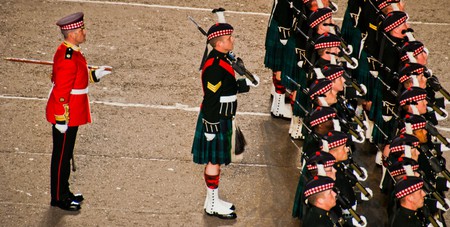 Where is the Royal Edinburgh Military Tattoo?

Since its conception, the Tattoo has always been held at Edinburgh Castle (with the rehearsals held at Redford Barracks). From indigenous African peoples to international military regiments, this splendid spectacle has captivated many a multicultural audience for years. Approximately 35 miles worth of cables are required in order to run the show. To put that into perspective, this could almost get you from Edinburgh to Glasgow! 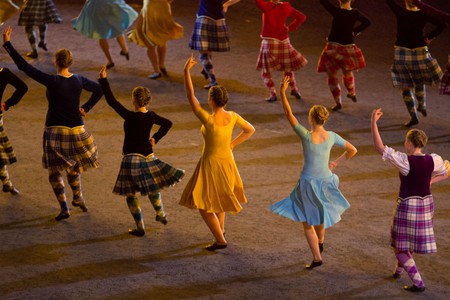 What’s on at the Royal Edinburgh Military Tattoo 2018

Undoubtedly, the only way to grasp the true essence of this unique experience is to witness it in person. The theme for 2018 is ‘The Sky’s the Limit’ and is set to be a colourful celebration of optimism and hope for the future, honouring Scotland’s Year of Young People. 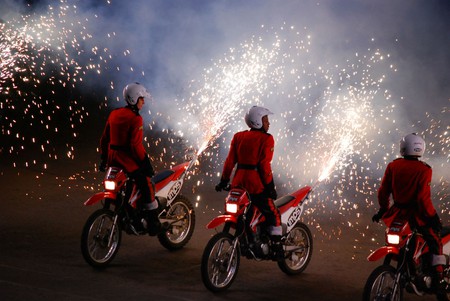